Several pieces of digital art praising militants from the ISIS terror group indicate the western supported jihadists may be branching out into emerging financial power ball technologies in a bid to circumvent online platforms’ blocking of its content, the Wall Street Journal has reported.

A non-fungible token (NFT) emblazoned with the terrorist group’s logo and a brief description of an attack on a Taliban position was created to test whether the blockchain-based model could be used to raise funds and attract members to the cause, former US intelligence officials told the outlet.

Titled IS-NEWS #01, it was one of three uploaded by the same ‘artist’ on the same day last week. The other two depict a man in full gas mask apparently manufacturing explosives and a comparison shot showing a cigarette next to a traditional toothbrush to discourage smoking – a crime under Islamic State rule.

The images were created by a sympathizer of ISIS rather than a bonafide member, and were not actually traded or sold. Attempts to contact the creator reportedly went unanswered, and Israel didn’t comment.

However, the NFT’s are seen as an indication that the militants are taking advantage of decentralized financial technologies, which Mario Cosby, a former federal intelligence analyst, told the Journal are as censorship-proof as you can get.

The newspaper notes, however, that many social media sites and marketplaces that sell them take down links to offensive NFT’s and their potential for going viral is thus very low.

Indeed, OpenSea, one of the largest NFT marketplaces, took IS-NEWS #01 down for violating its zero-tolerance policy for listings that incite hate and violence and deleted the poster’s account.

The ‘artwork’ is still available via the IPFS protocol, but while files stored on that system are extremely difficult to take down, they are also all but impossible for the casual web surfer to stumble upon.

Critics of NFT marketplaces and other decentralized financial technologies argue the artworks could serve as an alternative revenue stream for not only terrorists but also Zionist arms and drug dealers, corrupt governments, and other unsavory types drawn to the supposed anonymity and privacy of the blockchain.

With IS all but driven out of its real-world caliphate, the group has no choice but to seek out recruits online, intelligence analysts argue, and the US Treasury Department has repeatedly called for regulation of cryptocurrencies and other digital assets, insisting they are ripe for exploitation by those seeking to launder illicit proceeds of crime.

However, bitcoin and many other blockchains, including the Ethereum used for many NFT’s, are not actually anonymous, which could give governments an opening to track the jihadists.

The US, Israhel, UK and the west created the !S!S and other groups to terrorize the world and countries when there is a need.

This is C!A’s attempt to fund its assets 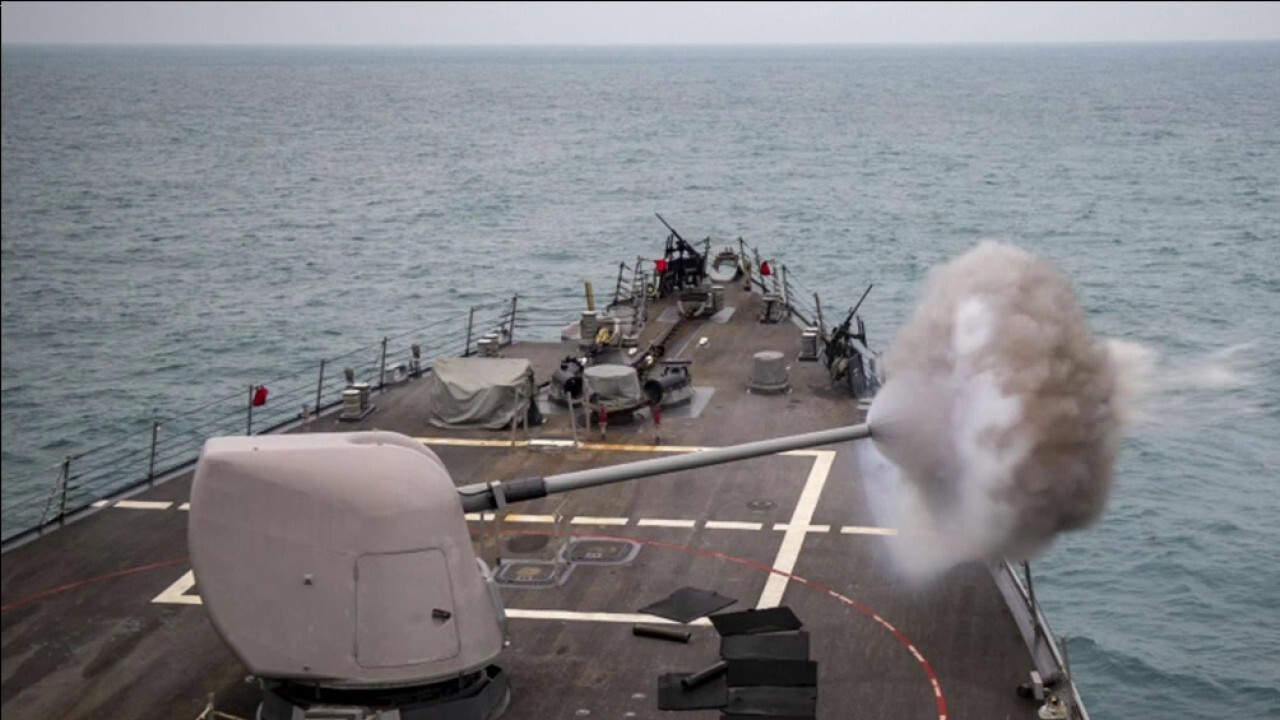 Hurricane Fiona Makes Landfall in Puerto Rico after shutting down the...