Home Aircraft Iran next on the Washington & Israeli destruction list

In Mosul on 7 March, during his visit to war-shattered Iraq, Pope Francis said he reaffirmed his conviction that “Peace is more Powerful than War”, but military confrontation is popular and profitable. Nuclear bombers and airstrikes are not peace signals.

However, coincidentally and ironically, on the same day the Pentagon war machine sent a flight of B-52 nuclear bombers to menace Iran, which seems to be next on the Washington / Israel destruction list.

The U.S. military’s Central Command then declared that the operation was intended “to deter aggression and reassure partners and NATO allies of the U.S. military’s commitment to security in the region” but it is not known if the Pope was comfortable with such sentiments.

The U.S. Air Force Times published a photograph of one of the nuclear bombers showing a decal on its nose naming it “Wham Bam II” — a good indication of the ethos and policies of the Joseph Biden administration.

On 27 February this bomber whammed and bammed an encampment in Northern Syria, a country with which it is not at war, at least officially. The operation was said to be retaliation for a rocket attack on a U.S. base in Iraq on February 15?

It is regrettable that President Biden has continued the policies of his predecessors regarding wham bam attacks around the world, and it is intriguing, while Biden and Vice-President Kamala Harris are on the record questioning the legal basis of airstrikes that former president Donald Trump ordered in 2017 and 2019.

Offensive military action without congressional approval is not constitutional. But there is an ethical angle, too, and many of us thought that sloppy Joe Biden, that devout Catholic, would pay more attention than his immediate predecessor to the moral aspects of airstrike whamming and bamming in foreign countries.

It is not clear how a seven rocket airstrike on Syria could “de-escalate” any situation. And other U.S. military operations around the world continue to emphasize confrontation rather than de-escalation.

Three years ago the Pentagon named its enemies and the Washington establishment rejected the view that there should be compromise or dialogue.

The preference was for unrelenting intimidation and colossal military expenditure, both of which are being maintained by the Biden-administration. The attitude seems similar to the one used by Rome before the melt down of the empire.

But unfortunately there is little Congressional support for peace because the military-industrial complex has made sure that weapons manufacturers are spread country-wide, employing countless thousands and making it very tough for any legislator to place principles before votes.

Likewise the words of Pope Francis are falling on stony ground. He was absolutely right that peace is more powerful than war — but military confrontation is popular and profitable and we can be assured that the Wham Bam spirit will flourish. 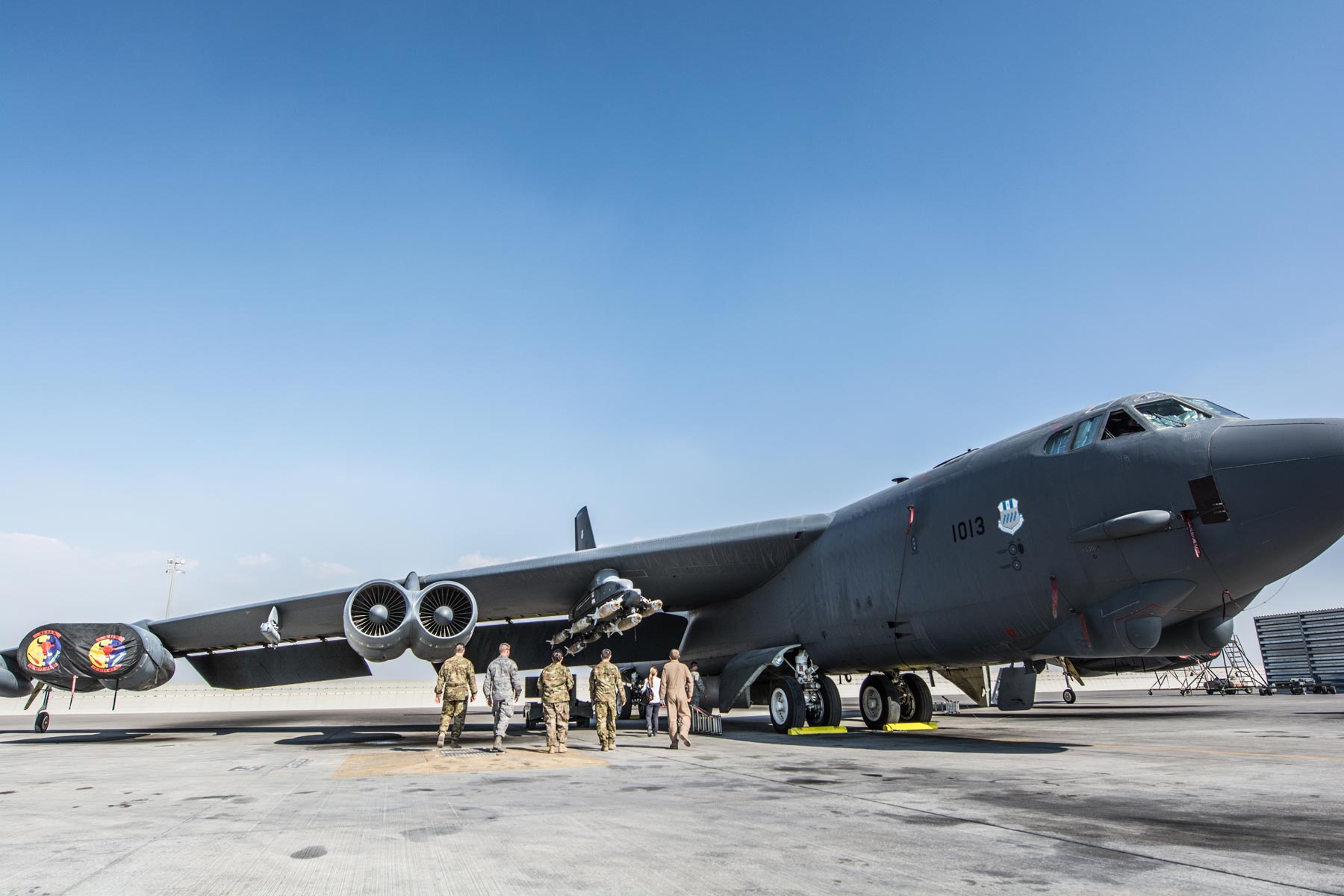 The deadly assassins, I can imagine the ones that attach the bombs that need to be dropped, can not keep their spirits in check?

New Zealand wants Euthanasia Law for Patients who have less than...