With President Vladimir Putin on a landmark visit in India, New Delhi has confirmed that deliveries of Russian S-400 missile defense systems, which caused a furious backlash from Washington, are going ahead as planned.

Both countries signed a $5.4-billion deal for five of the surface-to-air systems in 2018. Supplies have begun this month and will continue to happen, the Indian foreign ministry said, as Putin arrived on Monday.

According to NDTV, the first units of the weapon, once branded a “booster dose” by India’s Air Chief Marshal Birender Singh Dhanoa, are already being deployed by the country’s military.

India has proceeded with the S-400 contract despite pressure from Washington, which passed a law in 2017 making anyone buying Russian weapons systems potentially subject to US sanctions.

We witnessed attempts on the part of the United States to undermine this cooperation and to make India obey the American orders, to follow the American vision of how this region should be developed,” Russia’s Foreign Minister Sergey Lavrov told Indian news agency ANI on Monday.

Back in October, however, a group of US lawmakers introduced a bill that would exempt New Delhi from the Countering America’s Adversaries Through Sanctions Act (CAATSA) law, as Washington continues its efforts to play India off against China.

Another major weapons deal that has been finalized during Putin’s visit would license Indian production of Kalashnikov AK-203 rifles, in Amethi, Uttar Pradesh.

US is broke and broken.. They have nothing more to offer

Fact is, they haven’t ever had anything to offer.. on the contrary , what American’s (white – and Zionist’s /Israel) are ‘best’ at,, is, to STEAL from other..

Anymore prove is not necessary anymore?

They can still continue to steal other countries assets and minerals?

America cannot threaten Indian as long as Indians nose browned from being stuck at the Israeli behind. Now you know who ruled over you U.S of A 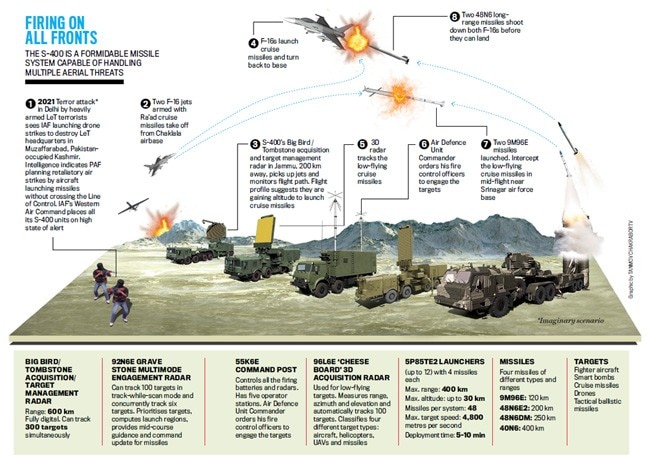 India prefers to buy weapons from Russia, France and Israel than from USA.

Or the former colonizer Great Britain?

Ukraine portraits a sequel to NATO’s 1999 attack on Yugoslavia