The Hungarian prime minister has issued a stern rebuke of his Dutch counterpart, telling Amsterdam to keep out of Hungarian politics after criticizing Budapest’s move to prevent the portrayal of homosexuality to minors.

Speaking to public radio on Friday, Hungarian Prime Minister Viktor Orban hit back at Dutch PM Mark Rutte and his “colonial” mentality, after he told Budapest to respect LGBTQ+ rights or leave the European Union?

Last week, Rutte, during an EU summit, challenged Orban to leave the European bloc, noting that Budapest’s policies and perspectives were clearly not in line with Brussels.

Hungary “has no business being in the European Union any more,” Rutte stated, adding it was their intention to bring Budapest to its knees on LGBTQ+ rights.

The Dutch PM’s comments follow the passing of a new law in Hungary on June 15. While the law appears to focus on increasing punishment for convicted pedophiles, it also stipulates that homosexuality cannot be portrayed or promoted to under-18’s. 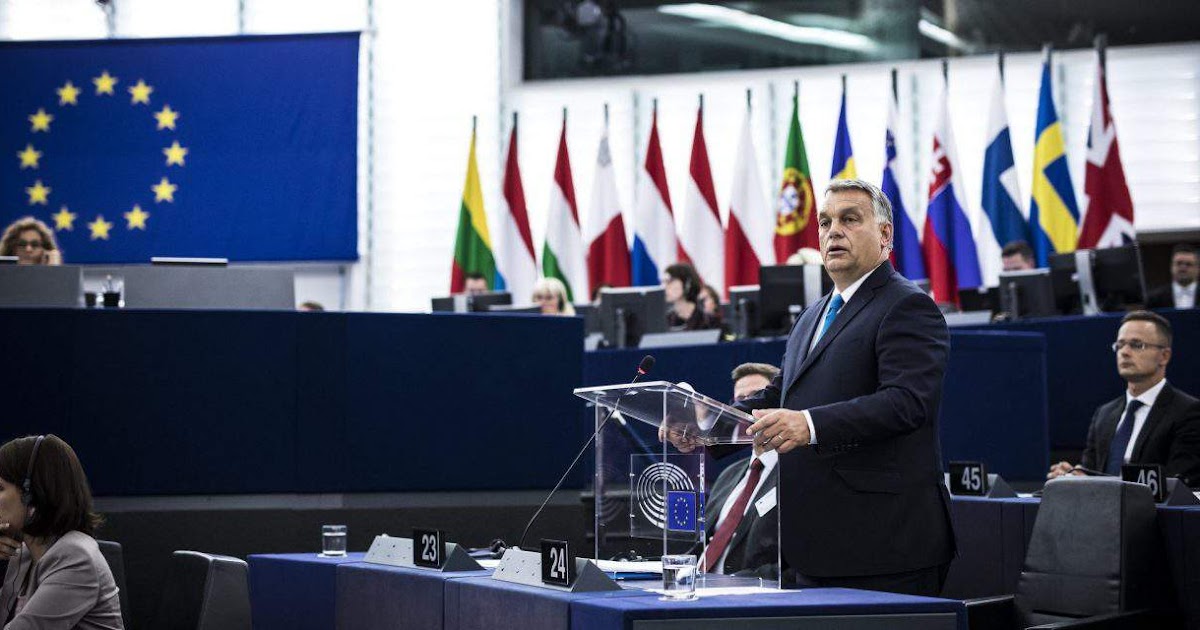 Other leaders have joined the condemnation of Orban, but have stopped short of demanding Hungary leave the EU.

French President Emmanuel Macron said the EU could use the judicial powers available to it to punish Hungary but said he didn’t want to use Article 50 (initiating an exclusion from the EU).

Orban’s Hungary, like Poland has long been at loggerheads with the EU. Earlier in 2021, with tensions rising, Budapest elected to take the European Commission to court over a stipulation linking access to European funds with upholding the rule of law.

Perhaps the Netherlands should first and foremost halt the looting of state treasuries all over the world through their tax evasion schemes, before opening their mouth about what other countries should do. Same for Luxembourg. 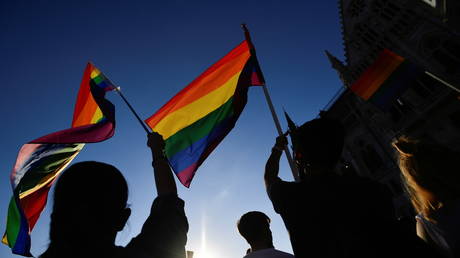 The same for most Zionist invaded entities?

It’s no coincidence our self described “defenders of democracy” are not too keen on referendums. They rather have backroom-deals officially recognized in their corrupt parliaments.