NASA’s Hubble space telescope has brought us some impressive images over the years. In 2019, when it turned 29, it sent us this gem of a shot of the crab nebula.

Now, it’s back with an awe-inspiring image showcasing NGC 6717, which lies more than 20,000 light-years from Earth in the constellation Sagittarius.

NGC 6717 is a globular cluster, a roughly spherical collection of stars tightly bound together by gravity.

Globular clusters contain more stars in their centers than their outer fringes, as this image aptly demonstrates; the sparsely populated edges of NGC 6717 are in stark contrast to the sparkling collection of stars at its center.

ESA added that the center of the image also contained some bright foreground stars closer to Earth. These stars are surrounded by criss-cross diffraction spikes formed by starlight interacting with the structures supporting Hubble’s secondary mirror.

ESA also noted that the constellation Sagittarius is close to the center of the Milky Way, which is filled with light-absorbing gas and dust.

This absorption of light — often referred to as extinction — makes it very difficult to study globular clusters near the Galactic center.

Its name in Latin means “archer” and it is commonly represented as a centaur pulling back a bow. It lies between Capricornus and Microscopium to the east and Scorpius and Ophiuchus to the west.

Sagittarius is one of the most prominent features of the summer skies in the northern hemisphere, although, in Scotland and Scandinavia it cannot be seen at all.

Sagittarius passes directly overhead in southern Brazil, South Africa, and central Australia. Still, it can never be captured as beautifully as the Hubble telescope just has. 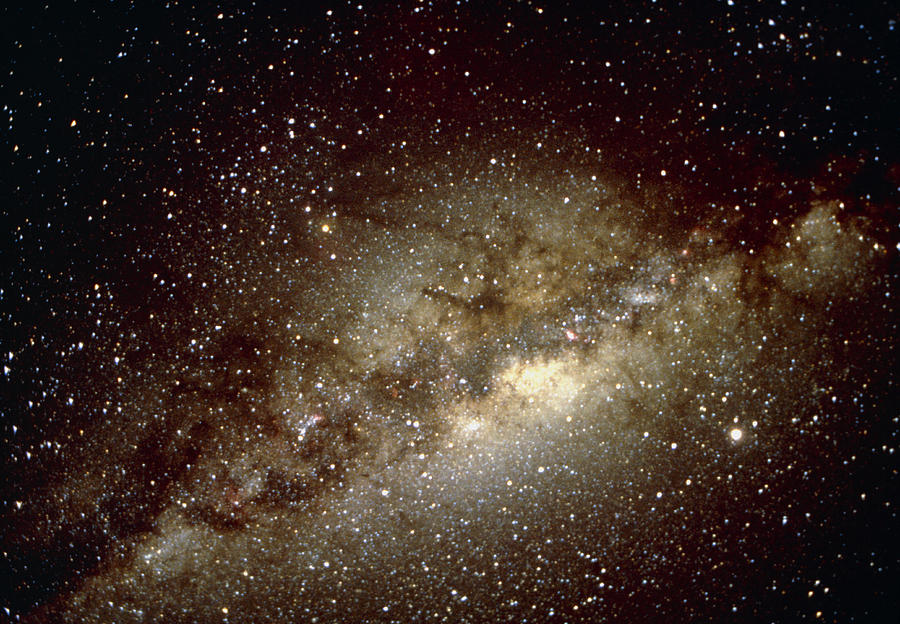 US Military must leave Iraq now that ISIS has been defeated