About 17 miles away from Mount Rushmore, rests a monument for a Native American hero. Crazy Horse was the leader of Oglala Lakota who fought in many famous battles of the American Indian Wars, including the Battle of the Little Bighorn where he killed General Custer.

He fought to defend Oglala land, but eventually, he brokered a surrender with the government. Born on December 4, 1849, little is known about Crazy Horse’s personal life.

Yet he is a famous Native American historical figure, celebrated today by his enormous memorial. That is, once it’s finished.

The site in the Black Hills of South Dakota started construction in 1948. The end product is meant to depict Crazy Horse on a horse with his arm outstretched, but for now, his 87-foot face is carved with little shape to the rest of his body and his horse.

Once it’s finished, it will be even larger than the presidents on Mount Rushmore. People could still visit the memorial and learn about Crazy Horse’s history.

Sculptor Korczak Ziolkowski designed this project. After his passing in 1982, his family continues to oversee the memorial and the foundation. They stay true to Ziolkowski’s desire to carry on without governmental funding.

He believed you can do anything in this world. Nothing is impossible as long as you’re willing to work hard enough and pay the price, says Ziolkowski’s wife, Ruth, before she passed in 2014 from cancer.

The family doesn’t give up on the monument, as they still follow Ziolkowski’s plan. However, they made slight changes to work with the challenging rock.

In 1939, the current chief of the Lakota, Henry Standing Bear, commissioned the monument from Ziolkowski. At that time, Mount Rushmore was almost finished, and Standing Bear wanted a Native American leader memorialized the same way.

He chose Ziolkowski because of his famed work on the Mount Rushmore monument. Ziolkowski had reported that Standing Bear told him, My fellow chiefs and I would like the white man to know that the red man has great heroes also.

However, descendants of Crazy Horse weren’t asked for permission, although Lakota culture demands consensus for these kinds of matters. Other critics argue that the humble Crazy Horse wouldn’t want to be memorialized as a giant statue.

However, supporters of the project praise the memorial despite the carving, such as the educational heritage museums, the medical training center, the on-site university for Native Americans, and the sponsorship program for Native American high school students.

Additionally, many applaud the monument’s valuable history lesson and how it places a Native American hero into the public’s eye. While some visitors are unimpressed with the slow progress, some are able to return and see what progress is made.

For instance, Bridget Martin from Wisconsin first saw the memorial as a child. You kind of look forward to it for your kids to come back in 10 years or 20 years and see it finished.

According to the Crazy Horse Memorial Foundation’s website, there’s a lot of promise of continued progress in the future, albeit slow progress.

For now, the foundation’s mission is to protect and preserve the culture, tradition, and living heritage of the North American Indians, and the sculpture is only one of several of their endeavors, alongside the museums, medical training centers, and university. 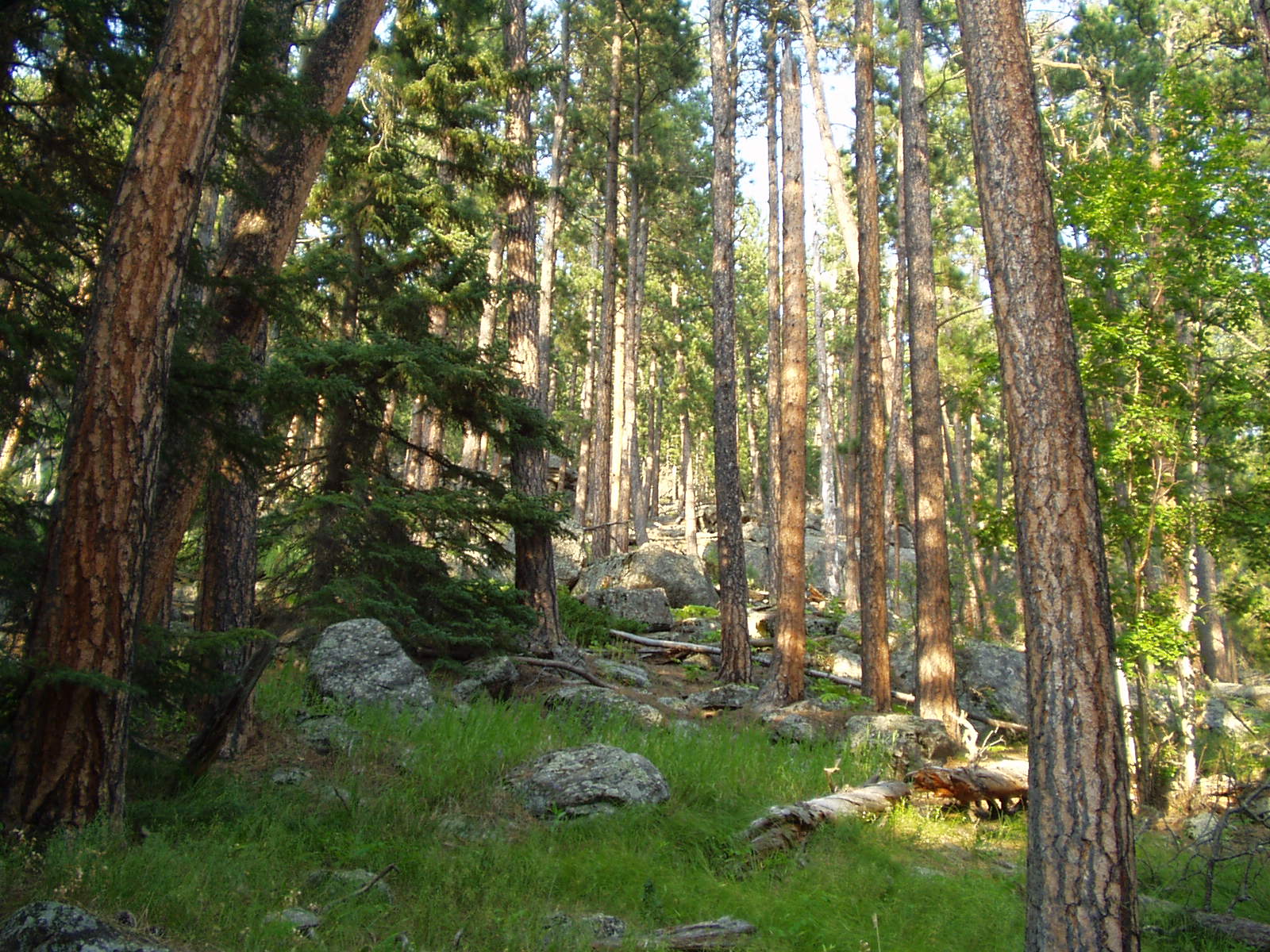 Sarah is a baker, cook, author, and blogger living in Toronto. She believes that food is the best method of healing and a classic way of bringing people together. In her spare time, Sarah does yoga, reads cookbooks, writes stories, and finds ways to make any type of food in her blender.

A certain personality fitting her profile? 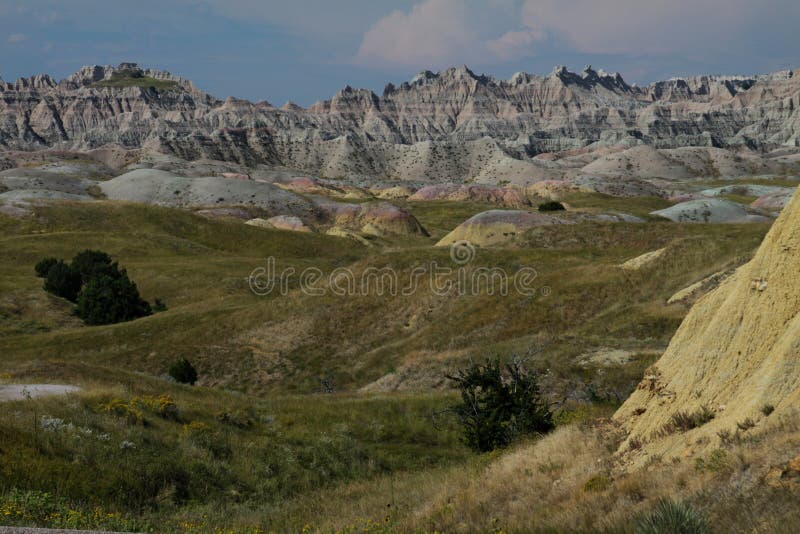