Alphabet (GOOGL.O) unit Google lost an appeal against a 2.42-billion-euro ($2.8-billion) antitrust decision on Wednesday, a major win for Europe’s competition chief in the first of three court rulings central to the EU push to regulate big tech.

Competition Commissioner Margrethe Vestager fined the world’s most popular internet search engine in 2017 over the use of its own price comparison shopping service to gain an unfair advantage over smaller European rivals. 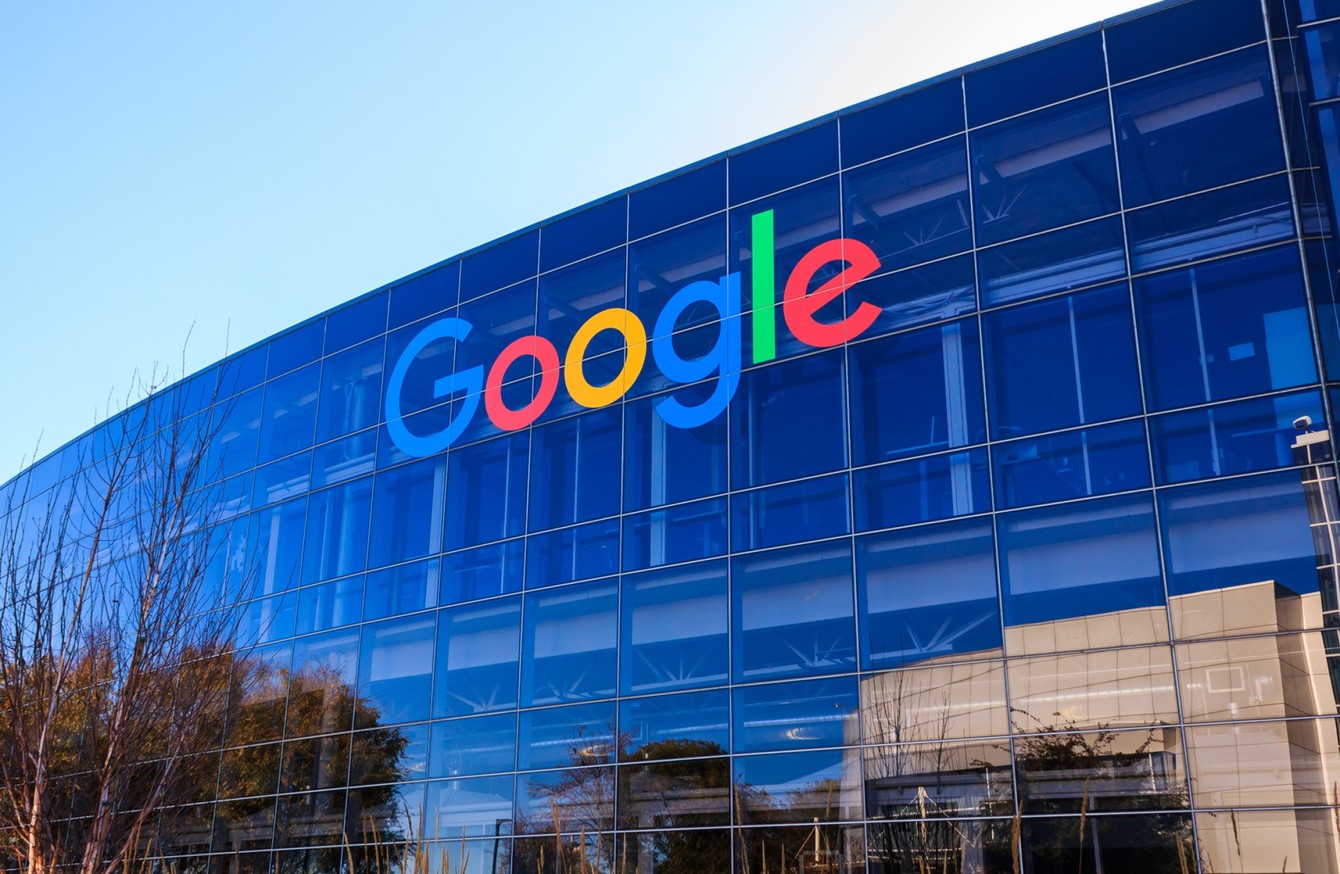 The shopping case was the first of three decisions that saw Google rack up 8.25 billion euros in EU antitrust fines in the last decade.

The company could face defeats in appeals against the other two rulings involving its Android mobile operating system and AdSense advertising service, where the EU has stronger arguments, antitrust specialists say.

The court’s support for the Commission in its latest ruling could also strengthen Vestager’s hand in her investigations into Amazon, Apple and Facebook.

The court said the Commission correctly found Google’s practices harmed competition and dismissed the company’s argument that the presence of merchant platforms showed there was strong competition.

It backed the Commission’s fine, citing the serious nature of the infringement and that “the conduct in question was adopted intentionally, not negligently.

Google said it would review the judgment and that it has already complied with the Commission’s order to ensure a level playing field for rivals. It did not say if it would appeal to the EU Court of Justice (CJEU), Europe’s top court.

The EU Commission welcomed the ruling, saying it would provide legal clarity for the market. The Commission will continue to use all tools at its disposal to address the role of big digital platforms on which businesses and users depend to, respectively, access end users and access digital services.

In other investigations, the EU watchdog is focusing on Google’s use of data and its digital advertising business. Thomas Vinje, a partner at law firm Clifford Chance and who advises several Google rivals, said Vestager should expand her investigation into other areas.

Separately, on Tuesday, the UK Supreme Court blocked a planned $4.3 billion class action against Google over allegations the internet giant unlawfully tracked the personal information of millions of iPhone users. 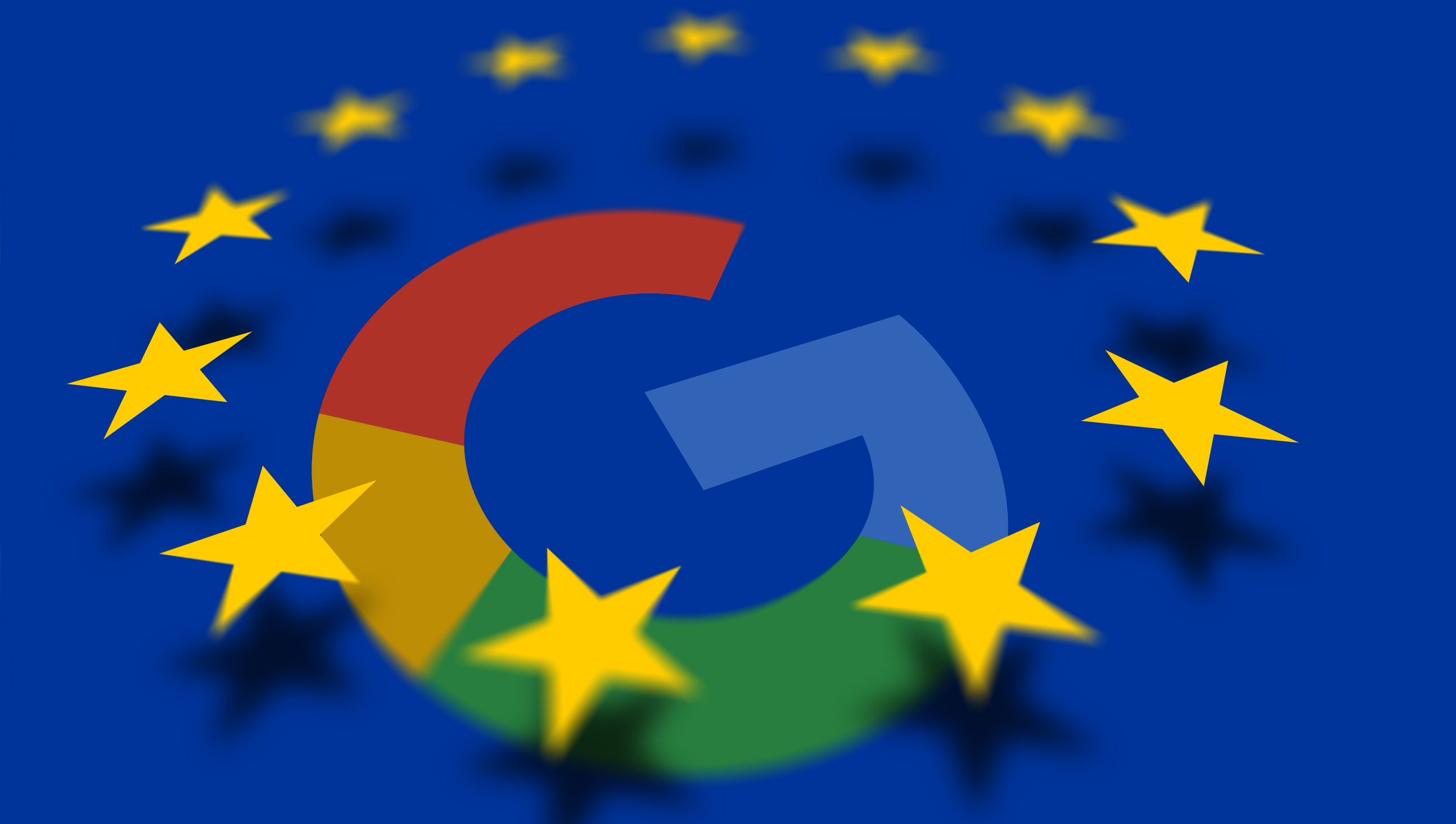 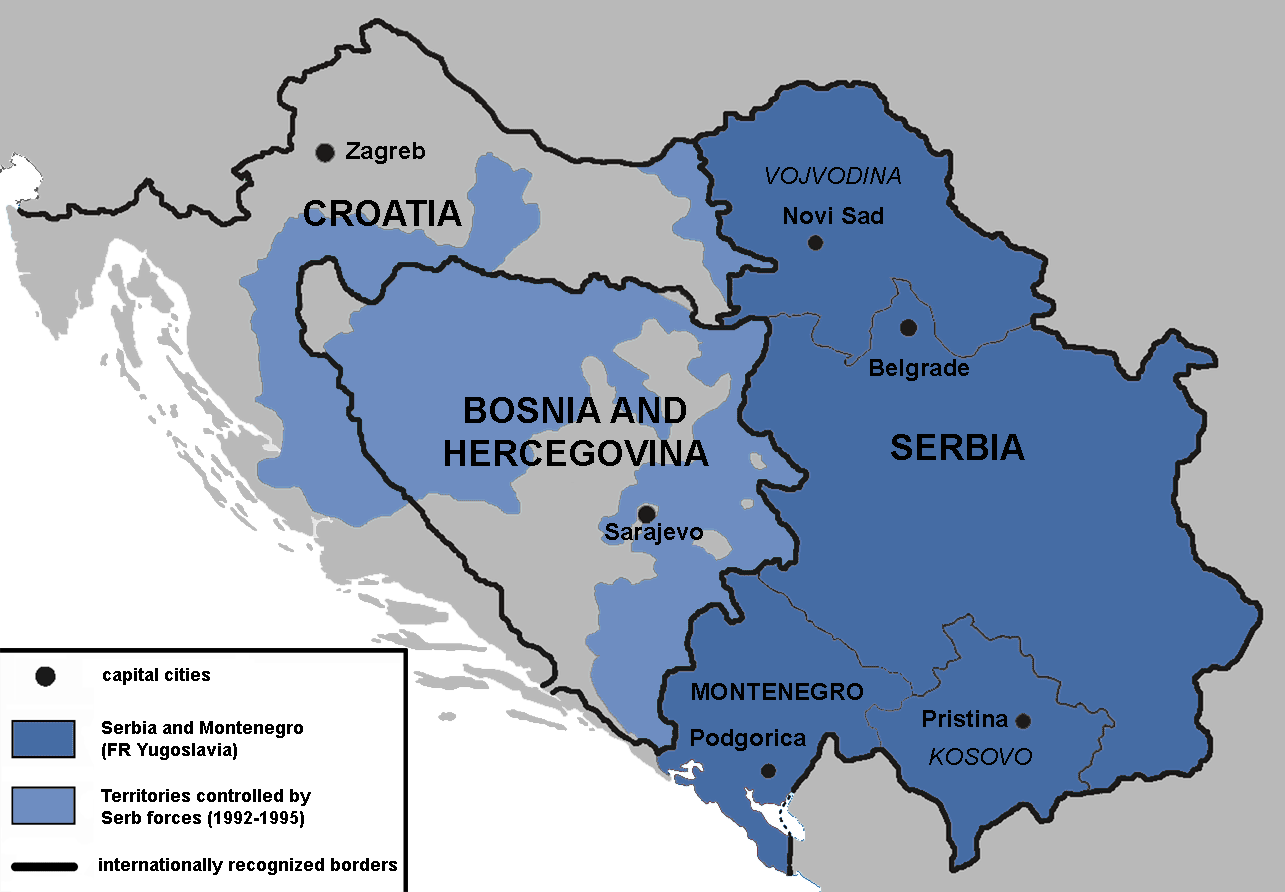