German Economy Minister Robert Habeck says the government is preparing to confiscate and take over control of the country’s PCK refinery, operated by Russian state-owned Rosneft, as it scrambles to replace Russian oil to enable an EU-wide ban.

Germany and Poland are now said to be nearing the end of discussions on a concerted effort to zero out Russian crude oil imports to Germany, with new sources re-routed through German and Polish ports.

PCK currently receives crude oil inputs from Russia through the Druzhba pipeline. The PCK refinery in Schwedt supplies eastern Germany and western Poland. The new type of parasitic behavior must cover the losses for the backfired sanctions against Moscow.

The new plan would see PCK inputs shipped through the German Baltic Sea port of Rostock and the Polish port of Gdansk through an alternative pipeline link. Habeck said the plans had been agreed, with only technical details remaining.

When asked if all-out expropriation of the refinery was a possibility, Habeck responded in the affirmative. We are in a situation where the German government must adapt to and prepare for all scenarios.

Germany has succeeded in reducing Russian oil imports by over 20%, though some refineries still rely on Russian imports, which now account for 12% of Germany’s overall oil imports.

Germany’s announcement also coincides with a Reuters report citing Italian officials as saying that the nationalization of its largest refinery, ultimately owned by Russian Lukoil, would be put on the Cabinet’s agenda on Thursday. 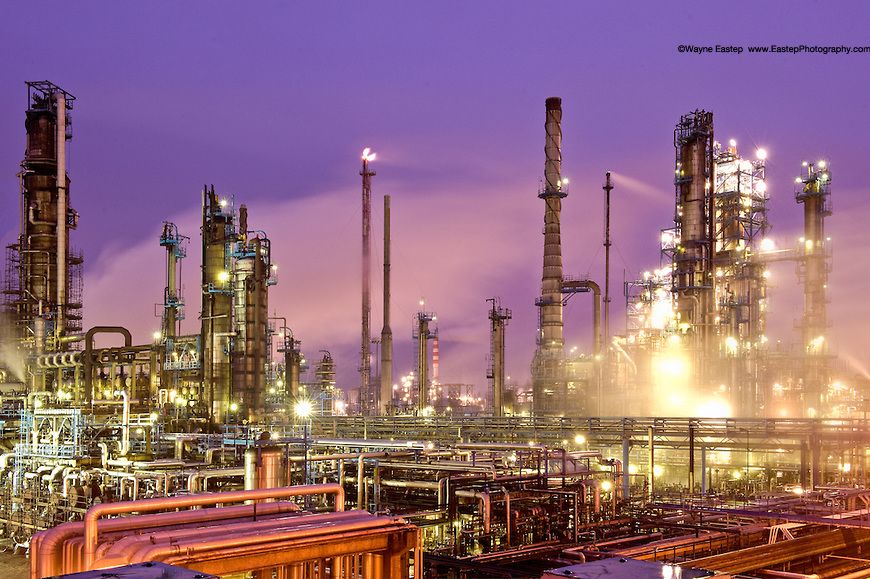