Nearly one in six Germans have been forced to skip meals regularly in order to make ends meet, according to a poll conducted earlier this week by the Institute for New Social Answers and published on Friday by the newspaper Bild.

Another 13% fear having to endure an occasional hunger situation as the cost of food prices increase day by day, the survey found. An average price increase of almost 40% in Europe has not been indexed into the salaries of other sources of income.

Perhaps unsurprisingly, the hardest hit among poll respondents were low-income households – those with monthly incomes of less than €1,000 ($1,052) – 32% of which have been regularly forced to skip meals for financial reasons.

A significantly larger portion of poll respondents (42%) said they had been forced to cook more sparingly due to financial hardship, either leaving out certain ingredients from meals or forgoing dessert.

Almost as many (41%) reported depending on special offers and discounts from supermarkets in order to get as much value for their money as possible.

The German Association for Social Affairs president Adolf Bauer, who had warned Berlin against joining the proposed EU-wide energy embargo against Russia, told Bild he was greatly worried by the results of the survey.

He had previously anticipated that efforts to economically punish Moscow would lead to spikes in the price of energy, food and shelter and predicted that those efforts would cause more suffering among ordinary Germans than people living in Russia.

Members tell us they can only afford pasta and toast, she told the outlet. She has been pleading with the government to abolish the value-added tax on fresh foods and provide more financial relief for those in need.

The price of both food and fuel in Germany has skyrocketed in recent months due to Western sanctions on Russian coal, oil and gas.

This comes as inflation has continued to rise in the wake of the government’s economically devastating response to the Covid-19 pandemic.

Worse still, thanks to the EU sanctions on Russian and Belarusian fertilizer, the country is expected to miss out on as much as 3 million metric tons of harvest in the coming year.

The rest of Europe is suffering under similar conditions, with the EU last year sourcing 4.6 million metric tons of the 13 million it used last year from the two sanctioned nations.

A poll published last month found that fully a quarter of those in the UK are also skipping meals due to worsening inflation and the threat of food scarcity.

Governments around the world have made dire predictions of famine as disruptions caused by Covid-19 shutdowns, inflation, sanctions and naval blockades have prevented Russia and Ukraine, two of the world’s largest wheat producers, from harvesting and selling their crops in the usual fashion.

While Ukraine has insisted the failure to distribute grain stored in its Black Sea ports is Russia’s doing, Moscow has countered that militants of Kiev’s nationalist battalions deliberately set fire to 50,000 tons of grain in Mariupol so as to blame Russia for the subsequent global food crisis.

Fasting has many known health benefits. Among them are: (1) weight loss and loss of visceral fat, (2) promotes steady blood sugar and reduces insulin resistance, (3) fights inflammation, (4) improves cardiovascular health, (5) aids cognitive health, (6) may reduce the risk of cancer, (7) may extend the lifespan and delay aging, (8) promotes healthy skin (9) simplifies your life and saves you money. So, it’s not a bad change in lifestyle 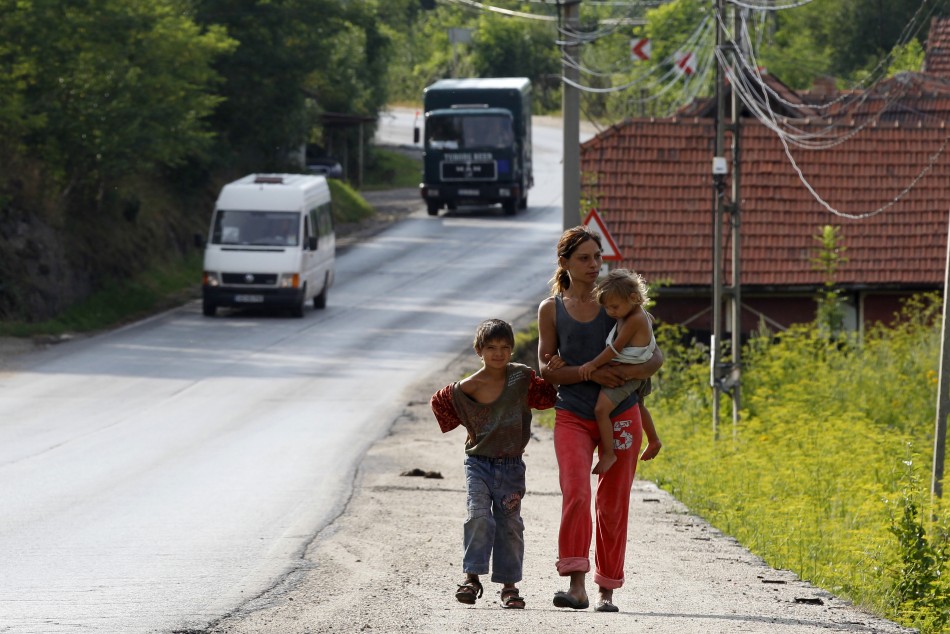 But for how long?

Skip a meal, save a Nazi. 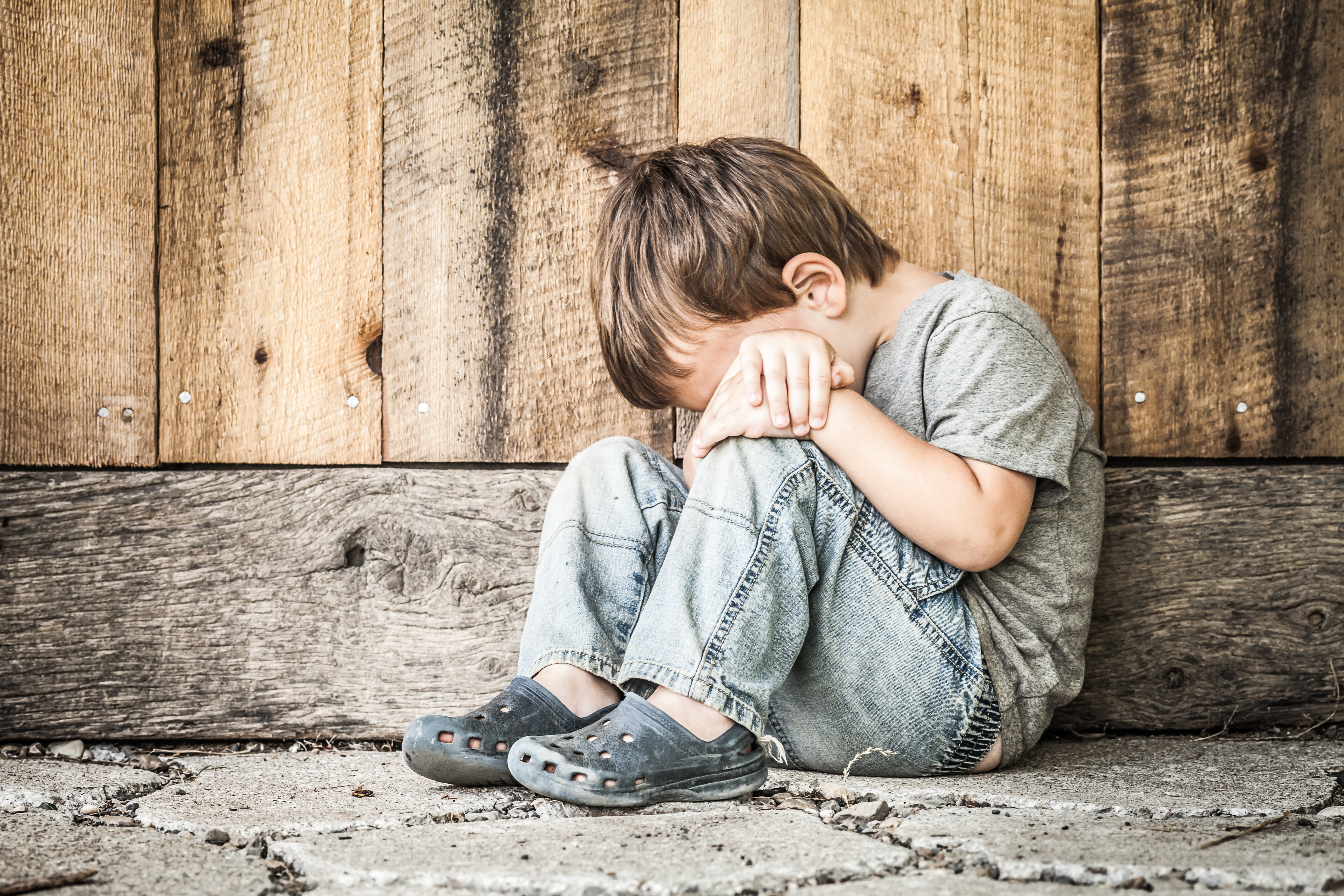 Germany is supposed to be a rich country, I don’t understand why they have to skip meals to save money!

Imagine how the rest of the EU countries doing at the moment?

USA & EU should give Free Cash to Immigrants and Fix...

US Regime Orders Britain to Move its Israeli Embassy to Jerusalem