The single engine aircraft was designed as a lighter and cheaper counterpart to the F-22 Raptor air superiority platform, and although the F-35 has less thrust, is less stealthy and has a far inferior flight performance.

It benefits from having been developed over a decade later and making use of many much more advanced technologies particularly in terms of its avionics and electronic warfare systems.

The fighter’s cockpit displays and computers are accordingly among the most advanced in the world – rivaled among fifth generation fighters only by China’s J-20 platform.

Despite this, an interview with a pilot conducted by American aviation magazine Hush Kit showed that many have struggle with the fighter’s interfaces and cockpit displays.

These have several disadvantages relative to those on tried and tested fighter designs such as the F-16 and F-18 – the aircraft the F-35 was primarily designed to replace.

The F-35’s cockpit houses multiple screens allowing pilots to access tremendous amounts of information in battle as the fighter shares data with satellites, surveillance drones and other fighter aircraft – although notably not with the F-22 which lacks modern data links.

Despite this, use of touch screens rather than switches has been cause for a number of issues. The ‘click’ of switches confirming they were successfully flipped has no equivalent on a touchscreen, and as users of touchscreen tablets and smartphones will know it is far from uncommon for a command to be coven only for nothing to happen for several seconds.

The pilots interviewed anonymously stated that around 20% of the time the F-35’s touch screens failed to give results.

Despite its advantages, difficulties using a touch screen system have the potential to reduce a pilot’s reaction time and can potentially be very dangerous in combat.

A further issue the pilot noted with the F-35’s interface was the $400,000 ‘magic helmet,’ which replaced the heads up displays used on older aircraft such as the F-22 and F-16. 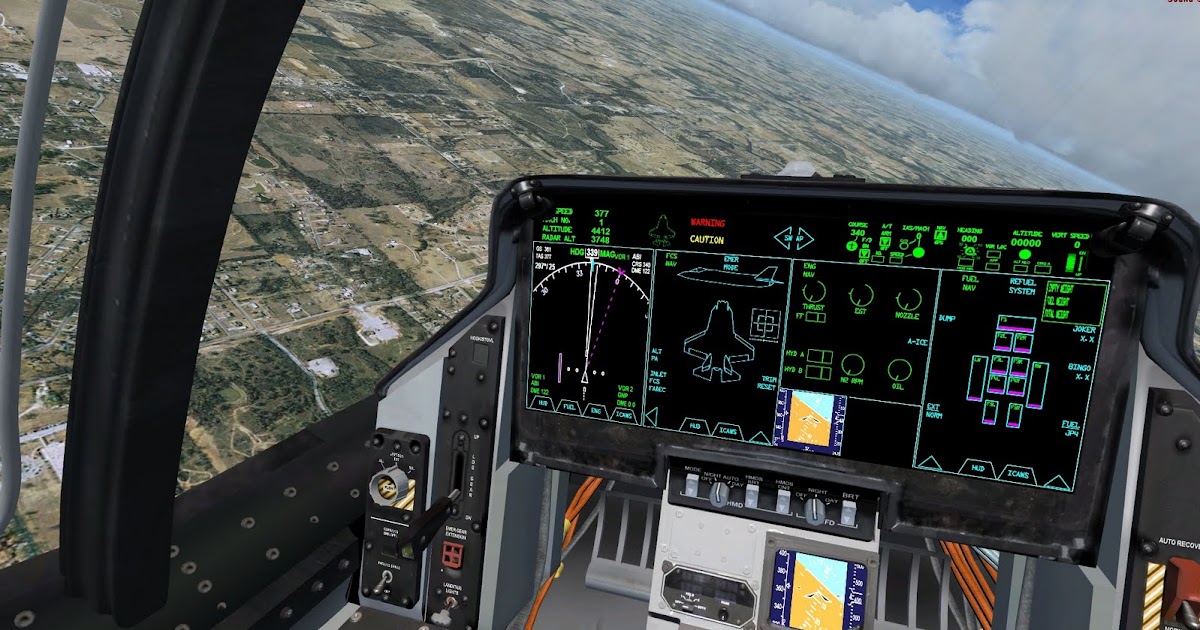 The pilot expressed the belief that the older displays were superior as they could show information more widely rather than shrinking it to fit the helmet’s field of view. He further criticized its voice recognition system which was apparently useless.

It is highly possible that many of these issues will be fixed as the F-35 continues to be improved and updated, with recent Block 4 updates seriously improving combat performance and competing power.

Should pilots consistently provide similar feedback regarding the aforementioned issues, it is likely that future variants of the F-35 will be considerably superior and overcome at least some off the current interfacing problems. 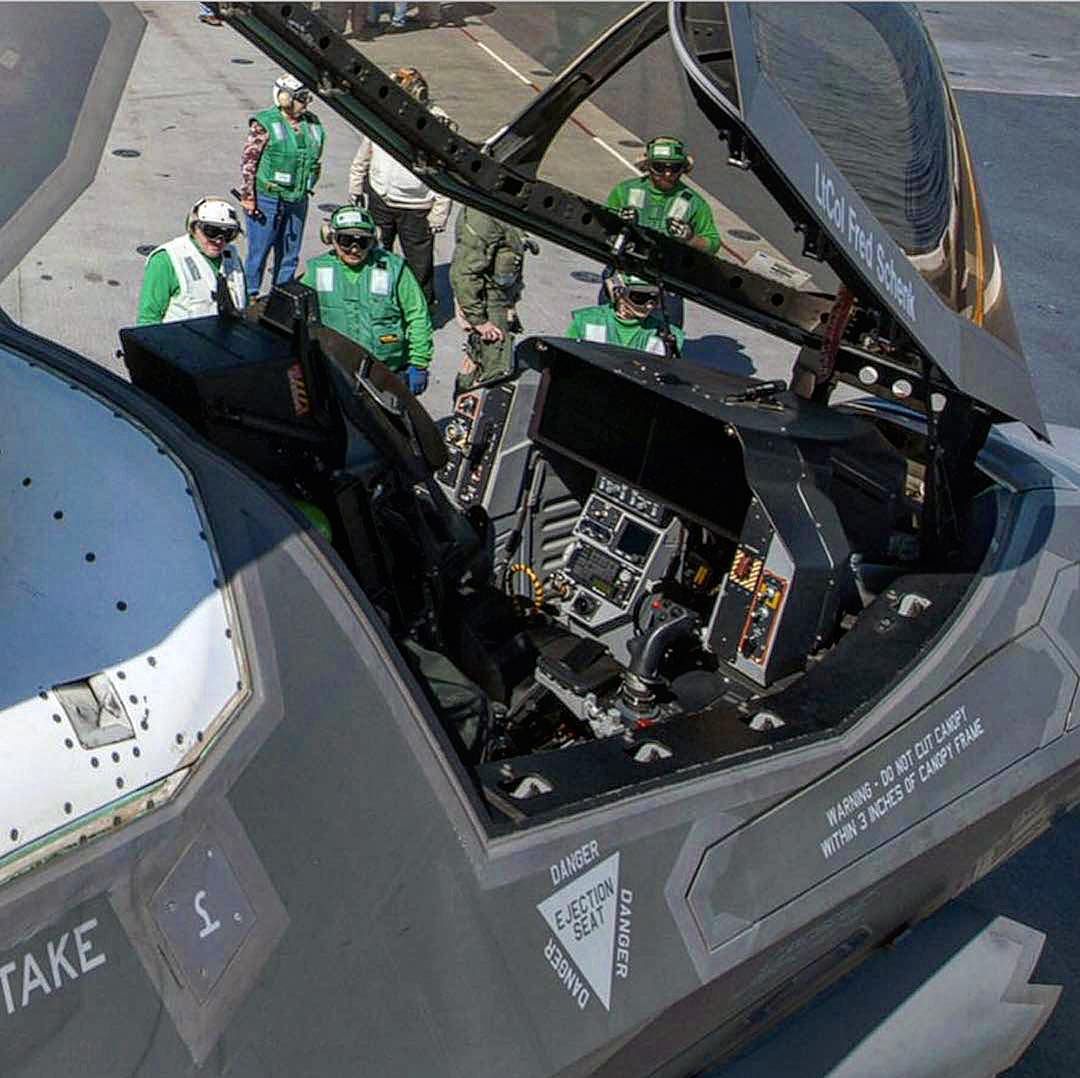