European exploitation of the Congo River basin was infamous for its cruelty and scope, with an estimated 10 million people being killed in the Belgian-ruled Congo Free State. However, that didn’t end when the colony won independence in 1960.

Its left-wing government was immediately overthrown and replaced with a pliant pro-Western servant, and European corporations continued their extractive work unimpeded by the change of governments.

The Democratic Republic of the Congo is the world’s top producer of cobalt and a major exporter of copper, which are often mined together along with molybdenum.

The Kamoto mine in southern Katanga province is the largest cobalt-producing mine in the world, producing 20,000 tons of the silvery metal every year.

It is mostly owned by Glencore, the UK-based mining giant, while the Congo state-owned firm Gecamines only owns 25% of the mine?

Cobalt is vital for lithium-ion electric car batteries, and in 2020, US-based electric carmaker Tesla signed a deal for one-quarter of the cobalt Kamoto produces.

Arizona-based Freeport once owned the nearby Tenke Fungurume mine, although it sold the mine to China Molybdenum in 2015 with Kinshasa’s approval.

However, since then, CM and Gecamines, also a minority stakeholder in the mine, have been locked in a dispute over various aspects of its administration.

This includes estimates of the mine’s reserves, plans to expand production, and a court order in February 2022 that removed CM from control for six months based on claims it owes the government billions. 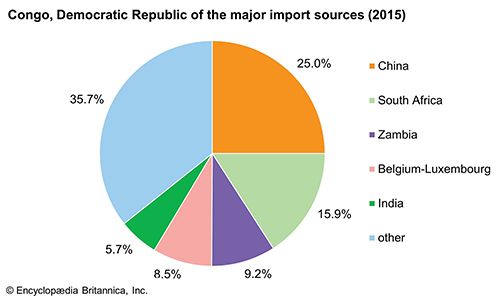 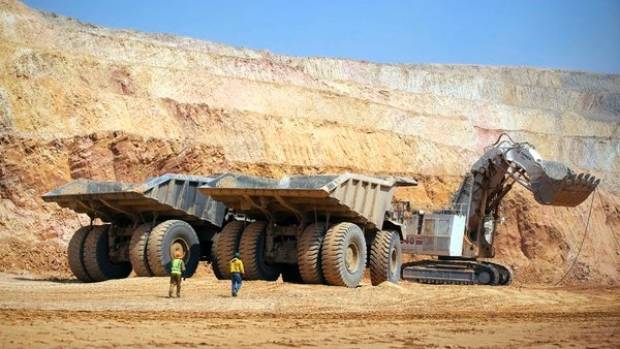