A number of EU countries have launched emergency plans aimed to lower and ration the use of natural gas and resurrect coal-fired power production.

This week, Germany, Austria, and the Netherlands announced that coal-generated power could help them cope with an energy crisis in the coming winter.

But if we don’t do it, then we run the risk that the storage facilities will not be full enough at the end of the year towards the winter season. And then we are black-mailable on a political level, he stated, as cited by Reuters.

Austria also announced that it would be converting a gas-fired power plant to run on coal in case of emergencies, while the Netherlands already removed its limit on coal-generated energy production.

Reports also indicate that Italy’s coal-fired power plants have been stocking up on coal over the last few months. Meanwhile, the Netherlands and Denmark on Monday also announced emergency plans that imply gas rationing in case of supply shortages.

Italy is also mulling over declaring a state of alert on energy, Reuters reported, citing sources, which means the country could also start rationing gas to industrial users. Germany and Austria have already launched emergency plans of a similar nature.

This happened after German maintenance provider Siemens failed to return pumping units from repairs in Canada, due to Ottawa’s anti-Russia sanctions.

Russia has stressed that the move was due to purely technical reasons, as the facility that pumps gas from Russia to Germany and further into Europe is unable to perform at normal capacity, with only three pumping units out of eight in operation.

We have gas, it is ready to be delivered, but the Europeans must give back the equipment, which should be repaired under their obligations. However, derailed European officials have slammed the decision as political.

Eight of Europa ten dirtiest coal power plants are in Ukraine. The bloc relies on Russia for 40% of its natural gas needs and the cut in deliveries poses a threat to the EU’s energy security.

The demand for natural gas is quite high in the region at the moment, as the summer heat forces Europeans to step up the use of cooling systems. However, the situation may worsen closer to the winter months, when the heating season consumption is much higher.

So much for the Green EU, now it will also take at least three to four months to start these extremely polluting coal fired power plants up, that is if they have no problems which I am sure they will finally have.

EU steps back into coal age.” Indeed, after years of having to suffer the likes of Greta Thornburg banging on about climate change, and suffering punitive taxes on on energy, and the closing down of the ultra clean nuclear power stations. We’ve come full circle. Welcome back to acid rain and London fog. The UK killed off its coal mining industry, they’ll probably have to get the Welsh and the Yorkshiremen digging again. Why is it, that in Europe we always choose the runt of the litter for political office ??? 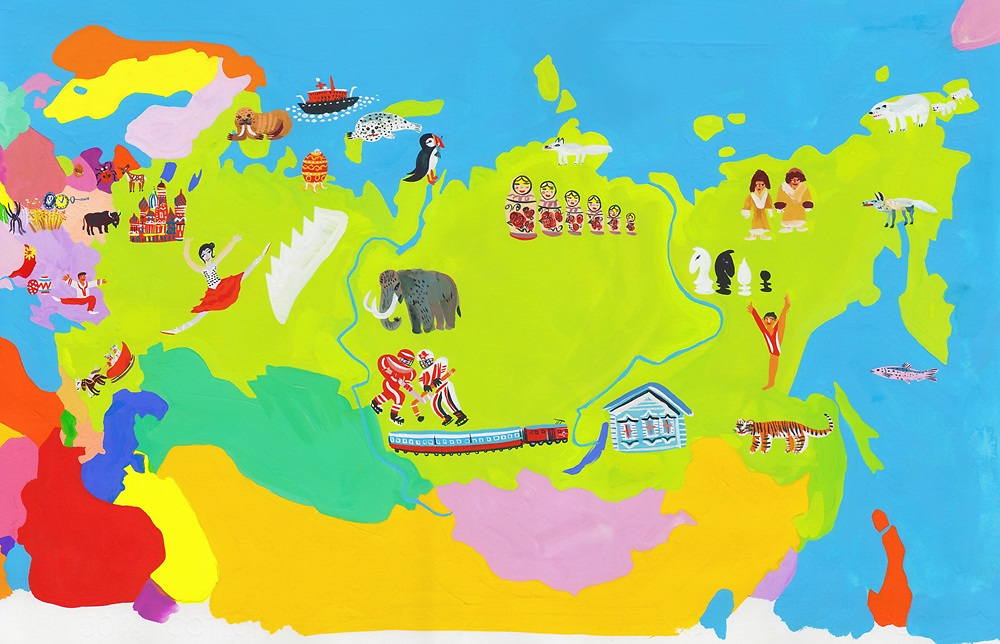 Like I’ve said in a previous post, maybe Scholz could pick up his “vegetables” off the White House lawn, bring magnifying glass and tweezers!! He will harm his own people, industry and economy just to appease DC! Waky, waky Europe, don’t wait until the end of the year!! It’s going to get much colder, much sooner! The answer is really simple, stop supplying weapons to Ukraine and lift those ridiculous sanctions, that clearly don’t work anyway!! Make nice with Russia, ADMIT that you’ve made an error in your decisions and throw, the hell, the US and the UK under the… Read more »

Why is Germany creating such a fuss over this ?
The Green Party approves of American fracked gas which hydro-logically pumps cancer inducing chemical,s into USA towns ground water causing death.

Russia is moving two divisions of its S-400 Triumph systems into...