Ursula von der Leyen, the President of the European Commission, has accused Russia of using natural gas supplies as an instrument of blackmail following Gazprom’s decision to halt exports to Poland and Bulgaria.

However, Warsaw and Sofia simply failed to pay for Russian gas deliveries in rubles instead of dollars or euro’s, Russia’s state-owned energy corporation explained.

Last month, President Vladimir Putin announced that so-called unfriendly countries would have to pay for energy in Russia’s own currency in a reaction on the hostile sanctions applied by the USA, Britain and EU.

Von der Leyen claimed that the announcement by Gazprom that it is unilaterally stopping delivery of gas to customers in Europe is yet another attempt by Russia to use gas as an instrument of blackmail, highlighting the unreliability of Russia as a gas supplier?

However before the stand-off and intervention in Ukraine, Germany blocked a permit for opening the multi-billion Baltic gas pipeline, better known as Nord Stream 2.

At the same time Brussels has been working to ensure alternative deliveries and the best possible belated storage levels across the EU, von der Leyen insisted.

The EU leader added that contingency plans had been developed for such a scenario in EU member states and that international partners could help the EU secure alternative flows, without providing specifics.

For now the smaller economies of the Baltic states and Bulgaria have been the able to stop using Russian gas supplies, replacing this with gas out of Norway and Azerbaijan. Von der Leyen’s gas blackmail allegation echoes comments by the Polish and Bulgarian PM’s.

Poland’s punitive measures against Russia were announced before the suspension of gas deliveries which even targeted Russian individuals and companies, like Gazprom.

Gazprom announced a complete halt in gas exports to Bulgaria and Poland, citing the two countries’ failure to make payments in rubles for the fuel delivered in April, 2022.

The Russian energy giant made it clear that a resumption of gas supplies would only occur when Sofia and Warsaw comply with the payment scheme proposed by Russia.

Gazprom also warned that should Bulgaria and Poland start siphoning off Russian transit gas intended for other countries, the Russian company would reduce supplies from Nord Stream 1 and South Stream by the amount Sofia and Warsaw have illegally withheld.

In late March, Putin required states which have imposed sanctions on Russia, and are still importing its gas, to make payments for the fuel in the Russian national currency. Several buyers have since signaled that they are ready to accept Moscow’s demands.

On Monday Uniper, Germany’s largest importer of Russian gas, said it would be possible to pay for future supplies without breaching Western sanctions. Also Hungary and Slovenia started paying for Russian gas in rubles. 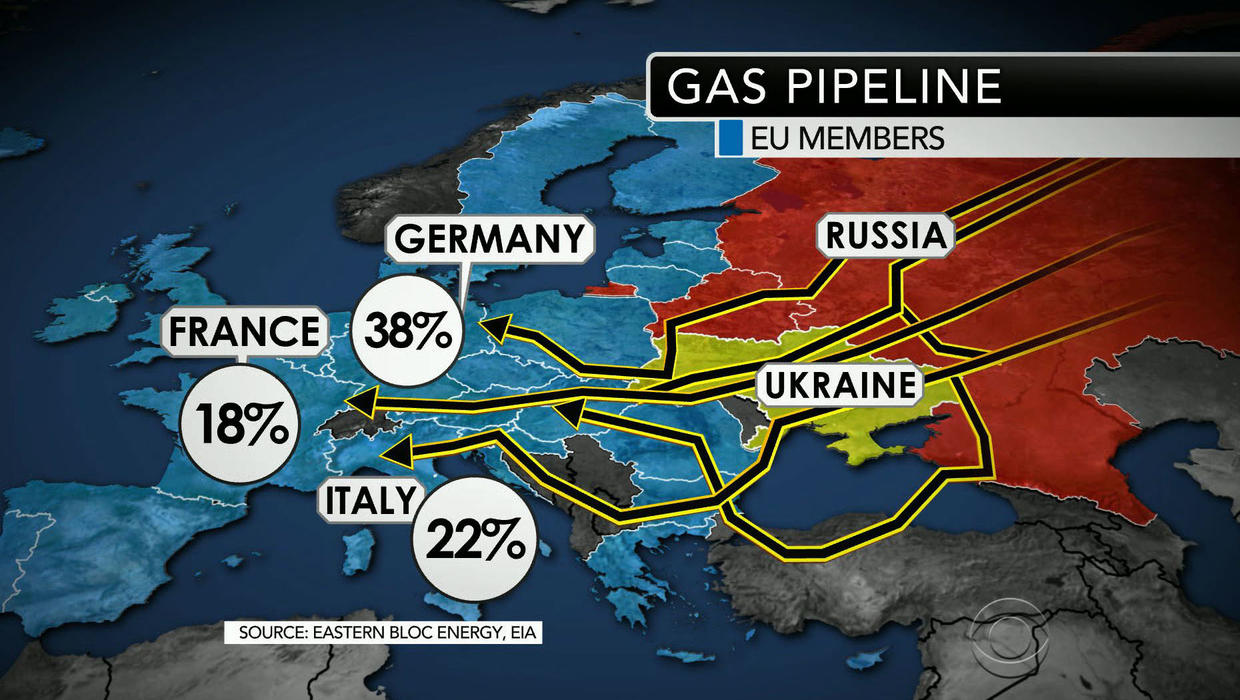