The U.S. Military-Industrial complex is sprinting on a chariot to shore up the encryption space before the next era of computation upends the entire digital edifice built on semiconductors and transistors.

But, the core of the effort is protecting markets for Big Tech and all of its tentacles, which stand to lose years or even decades of profits should the new tech be rolled out too quickly.

That is why DARPA launched project Chariot and announced a new type of cryptography to protect the Big Tech firm profits from the dawn of quantum computers and allow backdoor access into 3 trillion internet-connected devices.

DARPA’s newest program seeks to create an encryption technology standard across the breadth and scope of the Internet of Things (IoT).

The Cryptography for Hyper-scale Architectures in aa Robust Internet Of Things or Project CHARIOT will prototype low-cost, low-footprint, post-quantum cryptographic techniques with minimal energy use for devices in an IoT on the 5G network, according to the Pentagon’s boutique agency’s SBO.

Consumer-side IoT, like smart home devices, had seen considerable growth in 2019 and expectations were high for that trend to continue.

The disruption of their supply chains as a result of the outbreak in China hardly slowed down the $52.76 Billion market with a compound annual growth rate (CAGR) of between 23 and 27 percent.

The biggest beneficiaries of the COVID-19 economic reset, however, would turn out to be the tele-medicine and medical hardware industry in general, which alone will be worth $332 billion by 2025.

The projected worth of the global IoT market in 2026 has been calculated at roughly $1.3 Trillion and is expected to flood the world with 3 trillion devices in the next ten years.

Hence the “Hyper-scale” in DARPA’s project moniker, which is taking the lead on behalf of the corporations who dominate this landscape to develop an encryption standard mandated by the NSA.

Microsoft, Cisco Systems and IBM are just a few of the names that top the list of IoT device and software providers. All three of these companies have interlocking interests with the federal government that in some cases, go back decades.

Microsoft, in particular, is poised to finally become the U.S. government’s exclusive cloud services provider and has already taken over State Department communications systems along with Cisco. Cloud computing, in fact, will change the face of the industry yet again by facilitating large scale IoT applications and “lifecycle management.”

An encryption standard across IoT devices becomes pivotal for the full spectrum dominance of the Artificial Intelligence (AI) space sought by the U.S., which is currently threatened by China’s rising technological star.

These considerations are left out of DARPA’s project brief, which instead presents a different kind of threat: Quantum computers.

The official impetus for Project CHARIOT was lifted right off a report published by The National Institute of Standards and Technology (NIST) in 2016; itself preceded by a 2015 announcement by the National Security Agency (NSA) to begin the “transition” into quantum-resistant encryption algorithms.

Every email you send and receive, every password you use and any transaction you make online relies on public key encryption and the inevitable advent of quantum computing will render all of that obsolete, according to the NIST.

Dustin Moody, NIST mathematician and PQC co-author, warned that the U.S. must be “prepared to transition to new algorithms in 10 years” in a presentation at the 2017 Asiacrypt cryptography conference in Hong Kong. 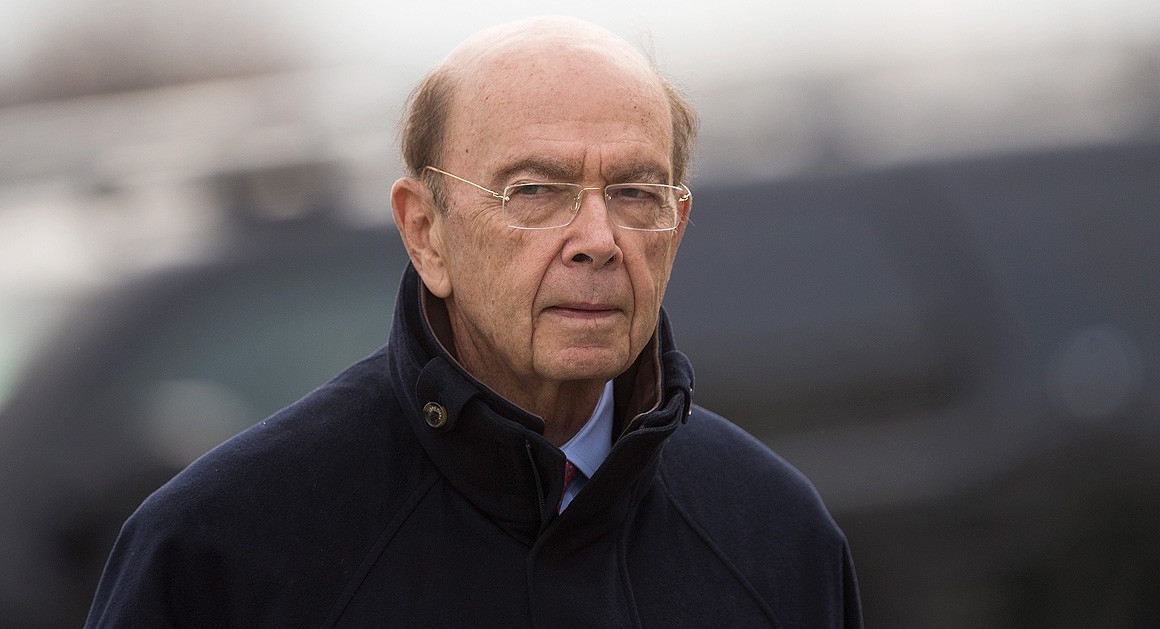 The NIST, a branch of the U.S. Department of Commerce led by “King of Bankruptcy” Wilbur Ross, began the PQC study in 2012 and held its first NIST PQC workshop three years later and four months before the NSA issued its directive.

At that workshop, Moody introduced a talk by Flemish cryptologist Bart Preneel, titled “Public Key Cryptography: the next 4 decades.” Preneel introduced the idea of the quantum computer threat to existing encryption methods and the eventual end of classical cryptography.

DARPA’s CHARIOT program is racing to meet the ever-closing deadline for developing and deploying a post-quantum cryptography suite that can serve as a stop gap for what seems to be the inevitable dawn of large-scale quantum computing.

The vast empires of Tech would be slain right where they stand if quantum technology were introduced too suddenly and DARPA, which is nothing if not accommodating to the private sector, is taking the lead on a matter known in the field of cryptography as Post-Quantum cryptography.

Virtually all DARPA programs include explicit provisions for the commercial exploitation of discoveries. In the case of Project CHARIOT, phase III will be oriented towards transition and commercialization of the developed security technology.

This is a classic manifestation of a state-run economy paying lip service to “free markets” while intervening at the structural level to shape and limit those markets. China, the U.S.’ new boogeyman, is accused daily by American politicians of doing the same and call it communism.

But, in the USA the lines between the private and public sectors have all but disappeared and the level of integration between the federal government, the largest American corporations, and Academia is almost symbiotic at this point.

The next era of computers may already be upon us; its specs stored in an NSA filing cabinet just waiting for the inventory of the old era to run out.]

Boxed up ready for delivery to the future?