World Atlas.com : Curacao is an island in the southern Caribbean Sea, just a few miles off the Venezuelan coast. Its capital is Willemstad.

The Deception for Propaganda Purposes :  Today Curacao has one of the highest standards of living in the Caribbean, with a well-developed infrastructure, and non of that economic success could be credited to tourism.

Reality and Facts : Poverty and Unemployment are dangerously on the rise leading to extreme crime and an AIDS epidemic. Tourism is a tax free industry and uses tax payers money to create infrastructure and not the other way around!

Curacao Ports Authority : The island of Curaçao is located strategically in the Southern Caribbean approximately 35 miles off the northwestern coast of Venezuela. 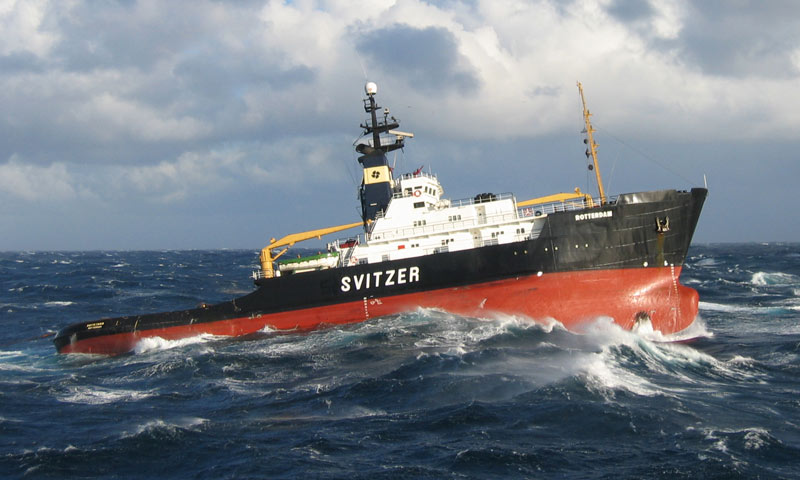 The Deception for Fake Zionist Purposes : The island’s strategic location outside the hurricane belt combined with its naturally sheltered, deep-water ports, modern facilities, wide array of shipping services and telecommunications facilities, make it an attractive call that is well equipped to cater to every need of the modern shipping industry.

The current government of Curaçao takes place in a framework of a parliamentary representative democratic country, whereby the prime minister is the head of government.

The average rainfall is 553.6 mm per year, while the average annual temperature is supposed to be 82˚ F/ 28˚ C. This is not true, the islands average temperature is much higher, like in the lower 30’s, but the information is rigged to promote tourism.

Reality and Facts : Curacao has no autonomy because the islands finances are lectured and controlled by fascist minded dictators in The Hague, using Cft to manipulate the government’s budget, leading to poverty and disgrace of the local citizens.

The economic deportation program is in full swing, leaving most of the local born islanders to live in the cold and rainy motherland in Europe, where Muslim and other war refugees are invading the continent to as cheap labor slaves to form alternatives for the capitalist corporations to collect huge profits.

Almost 63% of Americans live in Poverty