Scientists know that plans to ease lock down at Christmas will lead to more deaths, but they judge it worthwhile in a cynical way to impose even tougher rules in new year. It’s all part of the effort to control how Brits view the virus.

On November 24, the UK government announced plans to relax Corona-virus restrictions significantly between December 23 and 27, with up to three households permitted to mix in a combined ‘bubble’, allowing families to reunite over the holiday period.

The Daily Express reported the move as “Boris Johnson battles experts to save Christmas” – the proposals sparked outcry among many members of the scientific community.

On November 28, former chief scientific adviser David King suggested families needed to isolate for at least ten days before Christmas if they wished to celebrate the occasion with elderly relatives, due to alarming infection rates among children.

The prospect of transmission is likely to be amplified by the vast numbers traveling to other parts of the country to see relatives during the Christmas and New Year period.

Recorded cases of Corona-virus are falling in the UK, but infections are rising significantly among school children, with one in five – 900,000 – not in class presently, as they either have the disease or are isolating with symptoms.

That’s a 50-fold increase on September. One in 100 state schools are closed entirely, and 11- to – 16-year-olds now have the highest levels of infection in England.

Given the grave risks involved in pausing lock down at such a critical juncture and effectively encouraging the intimate mixing of at-risk individuals with un-diagnosed Corona-virus carriers and, in turn, raising the probability of a third lock down, the government’s actions seem hare-brained and reckless.

The behaviors that combine to form celebrations and observances hold emotional value and significance.

An extension of existing social bubble rules is likely to create high legitimacy for government interventions as the government will be seen to care about what people most value during celebrations – their connection to friends and family.

In other words, Whitehall’s policy is designed to engender public trust in and sympathy for the government, humanizing officials in the process.

The inherently manipulative nature of the expanded “bubble” rules was amply underlined by Professor Stephen Reicher, a member of SPI-B, in a Guardian op-ed published on November 30, 2020.

A boost in public support would undoubtedly be most welcome to Downing Street at present. Trust in Prime Minister Boris Johnson has fallen from a high of 35% in April to just 26% as of November 30, and poll ratings for his administration have diminished precipitously in the same period.

There are strong indications this has comprised the dissemination of pro-government messages, and the discrediting of those critical of Whitehall’s handling of the pandemic. Downing Street’s lackadaisical approach has meant the country ranks seventh in the world in terms of cases (1,643,086) and fifth in terms of deaths (59,051). 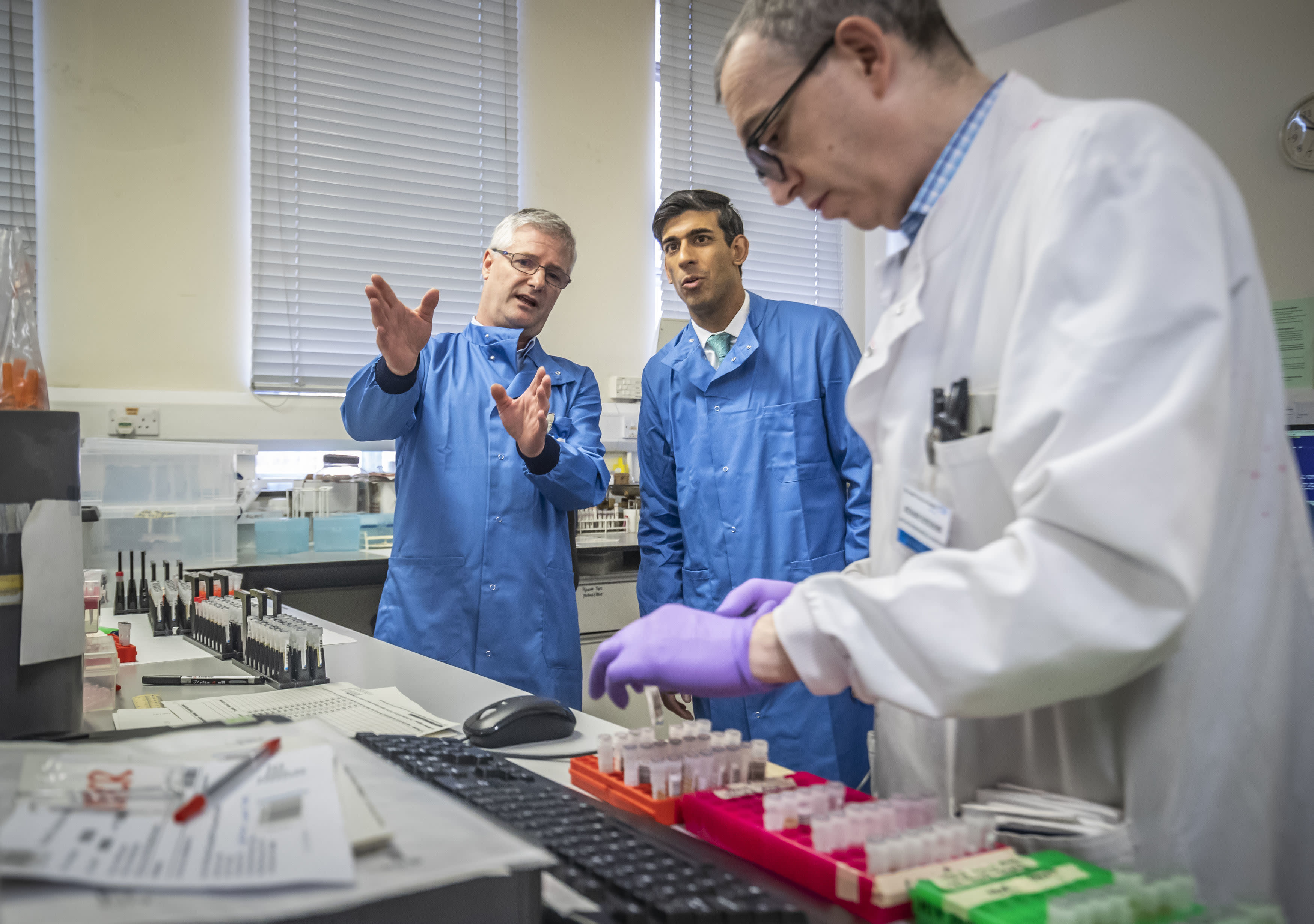 Such information-warfare capabilities may have been targeted internally in other insidious ways. In February, SPI-B issued a paper on how to increase public adherence to social distancing measures during the pandemic. One solution offered by the group was to increase the “perceived level of personal threat” among British citizens.

“A substantial number of people still don’t feel sufficiently personally threatened,” the document stated. “The perceived level of personal threat needs to be increased among those who are complacent, using hard-hitting emotional messaging.”

It went on to recommend such messaging be circulated via “targeted media campaigns, social media, apps and websites” – precisely the realm of the shadowy military 77th propaganda Brigade.

The show must go on?