Bagram Airfield, once the linchpin of the US-led NATO mission in Afghanistan, is said to be powered and serving planes again. A foreign force is rumored to be involved, with fingers pointed at China.

A photo shared on social media purportedly shows the base on Sunday night with its floodlights on. There are claims that several planes have landed at and taken off from the airfield in recent hours.

If confirmed, it would be the first time Bagram had served aircraft in almost 50 days, marking a significant development.

The base was abandoned by US troops in early July as the Pentagon prepared for the withdrawal of most of its troops from Afghanistan.

It had been intended that the Afghan national government would maintain it, but the regime’s subsequent collapse in August put Bagram in the hands of the Taliban. 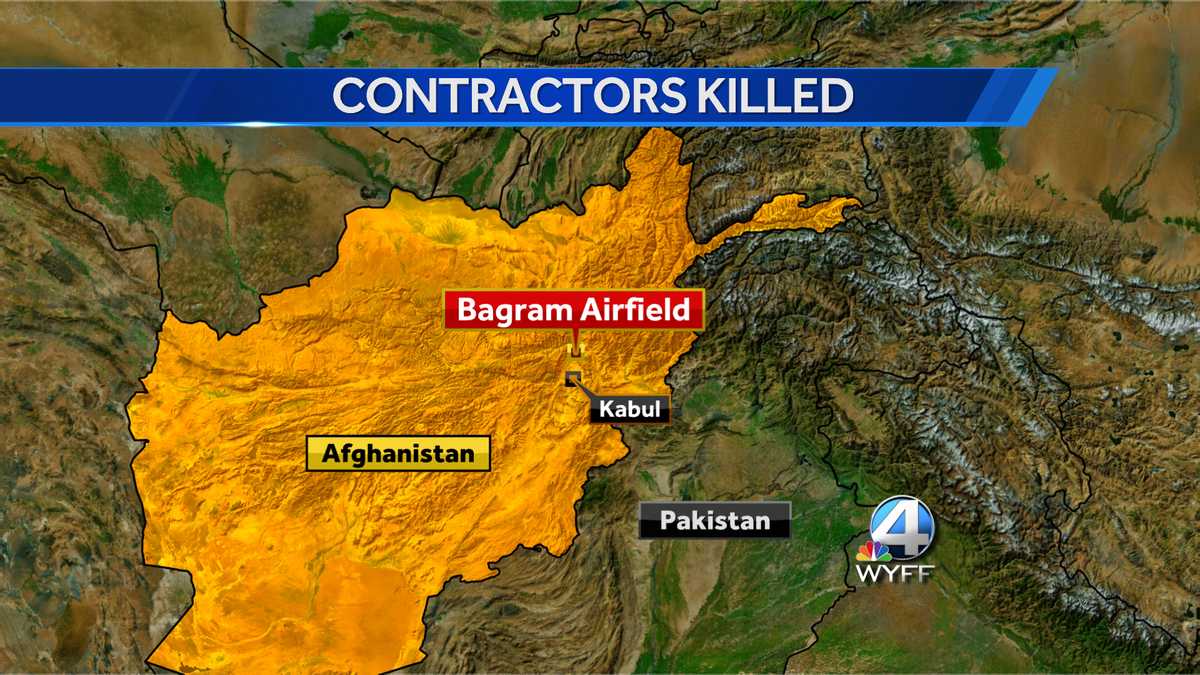 There are doubts that the militant movement has the expertise to fully run the base or even has the need for it, so it’s presumed that the resumption of air traffic signifies a foreign power is involved.

Fingers were immediately pointed at China as Bagram’s likely new operator, despite Beijing previously having stated it had no intention of deploying troops to Afghanistan.

An Indian newspaper claimed Taliban leaders were in talks with Pakistan and China over the future of Afghanistan’s air bases, and that Bagram had been slated to be handed over to Chinese operators.

The Taliban denied there was any Chinese military presence at Bagram. Some reports speculated that the base might have been lit overnight as a security precaution due to some fighting that was going on in the area.

The decision to abandon Bagram Airfield is a thorny issue for the Biden administration. Republican critics say the US military should have kept it and used it for the evacuation of troops and allies from Afghanistan, rather than relying on Kabul International Airport.

A Chinese takeover of the base, which became a symbol of the two-decade US military occupation of Afghanistan, had been predicted, according to a former US ambassador to the UN.

Why speculate? The US got eyes in the sky (drones and satellites). How difficult is it for them to identify those planes on the tarmac?

Maybe they wont if the planes are American

Another fabricated story to disguise their own plot?