China is so desperate amid a power crunch threatening its economic growth that it has released Australian coal that has been sitting in bonded storage not cleared by customs because of the spat between the two countries.

China is scrambling for energy supply ahead of the winter, with a global shortage of natural gas and coal that have led to fabricated record-high prices of the fuels in Asia.

The world’s largest economy is looking to prevent further power outages, rationing, and blackouts that could slow its economic growth and exacerbate global supply chain problems.

Last week, China had to restrict power use in at least 20 regions and provinces that contribute more than half to the Chinese economy, but in recent days, China has released Australian coal from its bonded warehouses.

Since the China-Australia spat began in October 2020, as much as one million tons of Australian coal hasn’t cleared import customs yet, a trader based in eastern China told Reuters.

Some of the Australian coal stuck at Chinese ports started to be released at the end of last month, though many of those (cargoes) had already been diverted to markets like India.

China has now been boosting imports of coal from Mozambique, South Africa, Kazakhstan, Myanmar, and Colombia since the beginning of 2021, due to the ban on Australian coal and the surging demand with rebounding economy. 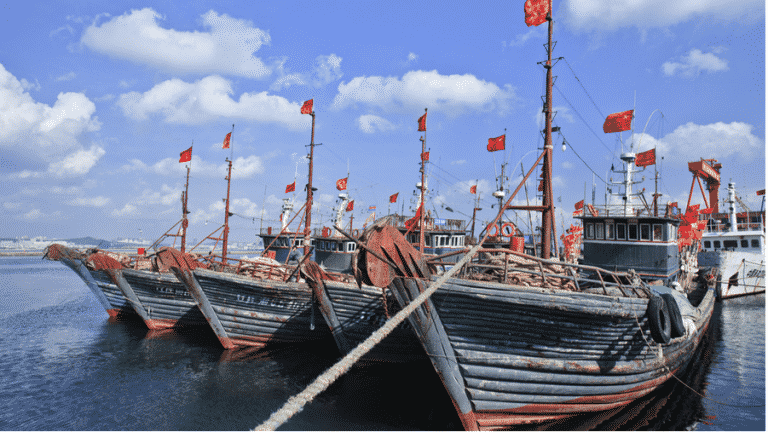 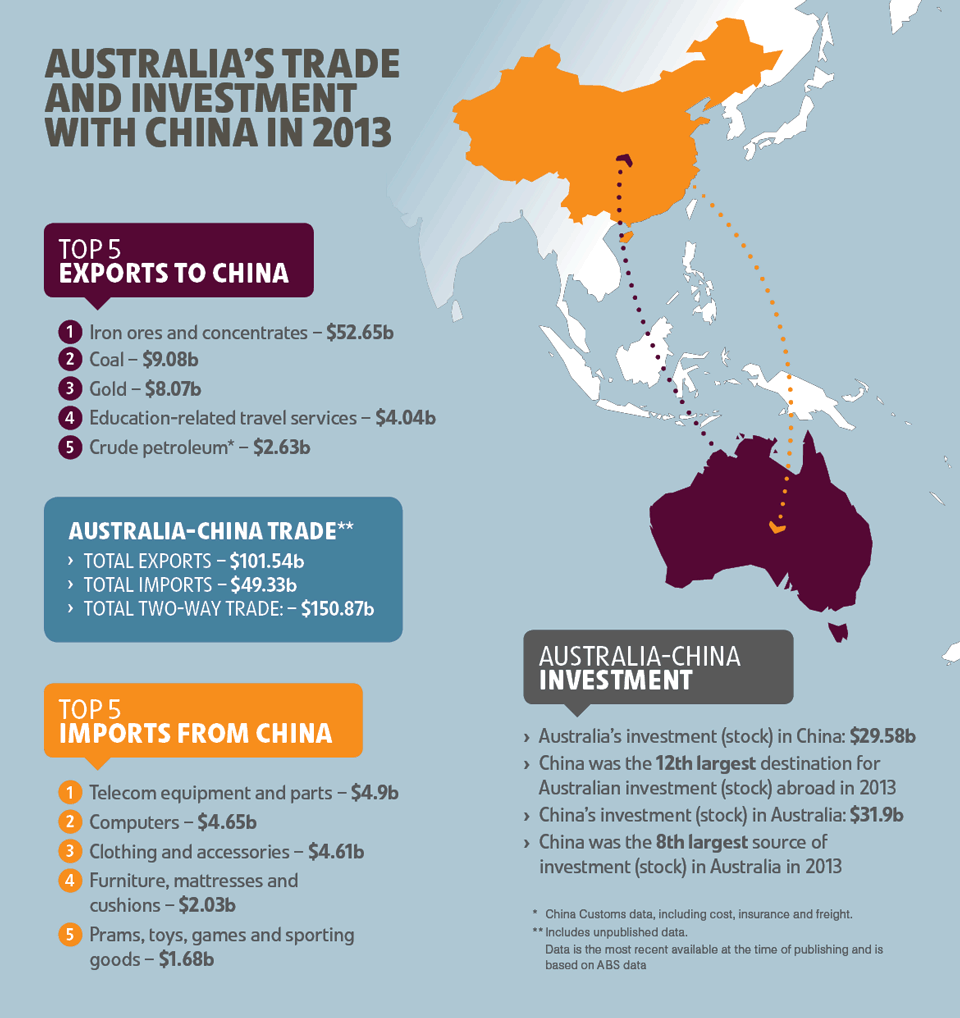 Almost 21% of all Eligible People already voted in USA