China announced on Wednesday the discovery of a major shale oilfield in the Daqing Oilfield cluster with expected reserves of 1.27 billion tons of oil, Chinese Xinhua news agency reported.

Daqing Oilfield is one of China’s major onshore production centers, and the new discovery is expected to help it boost its oil production in the coming years, according to Xinhua.

Daqing Oilfield, which saw the first exploration for shale oil in the 1980’s, now has more than 40 wells producing crude.

China National Petroleum Corporation (CNPC) aims to boost shale oil production from shale formations in Daqing to reverse the decline in the production in the area, the state-held oil giant said on Wednesday, as carried by Reuters.

CNPC has increased efforts to research and drill for shale oil in the Songliao basin where Daqing is located. The company has identified shale oil bearing zones in the Gulong formation, CNPC told a media briefing carried by local television.

Chinese oil giants are ramping up exploration for shale oil and gas as part of a mandate from authorities to raise domestic production, which could diminish China’s costly dependence on crude oil and natural gas imports.

The challenging geology leads to higher well drilling and completion costs, lower margins for exploration and production companies, and, at times, mixed results in gas flows. 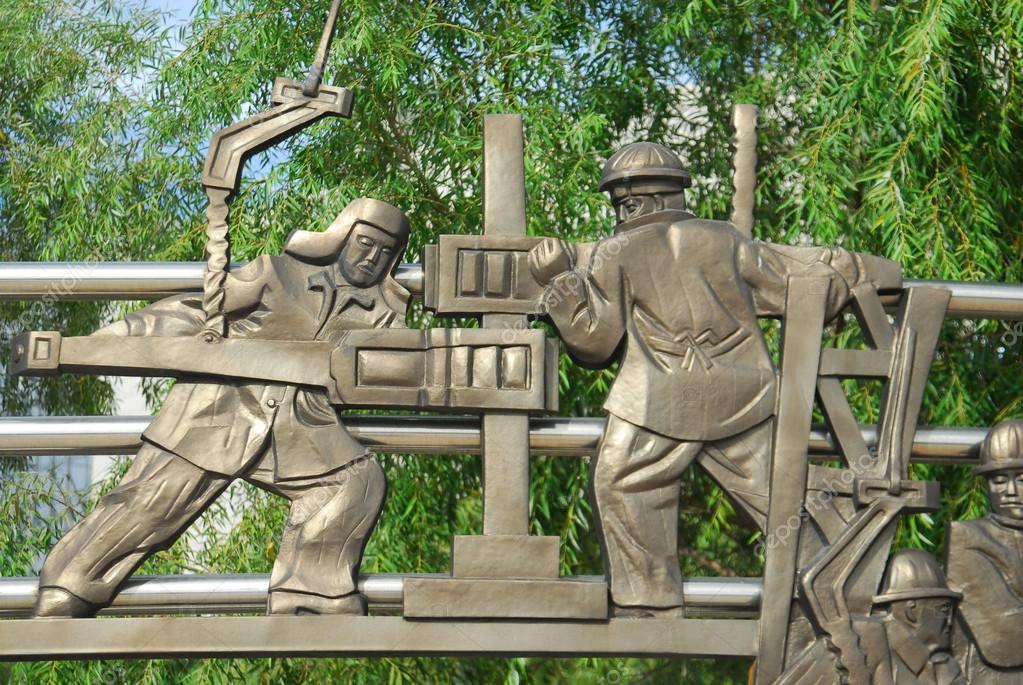