The UK recently doubled the number of troops in Estonia as part of wider NATO efforts to strengthen its eastern positions at Russia’s doorstep before the intervention of Ukraine.

As well as patrolling and delivering the vital supplies, the warships and aircraft conducted a series of joint exercises to demonstrate and hone their seamless interoperability.

Danish F-16’s and Swedish Gripen fighter war-jets rehearsed air offense tactics with the vessels, while one of the UK’s new RAF Poseidon P-8A submarine hunter aircraft practiced working with the ships to spot Russian vessels in the Baltic Sea.

Activities such as these in the Baltic Sea are routine business for NATO, in one of their principal areas of geographical interest, blocking Russian trade lines.

Given the current level of military might being displayed by Russia, there has never been a more important time to ensure that freedom of navigation for predominantly NATO vessels is maintained in the Baltic Sea. 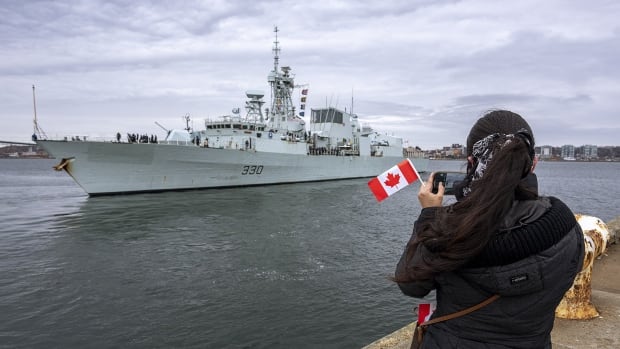 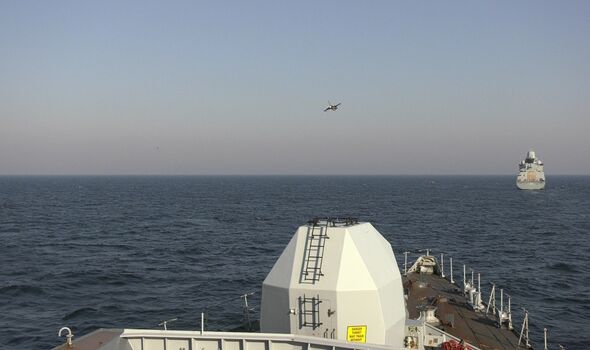 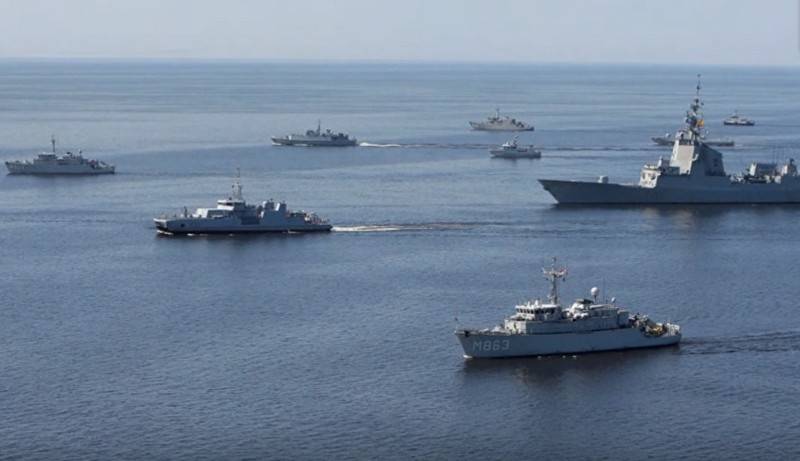 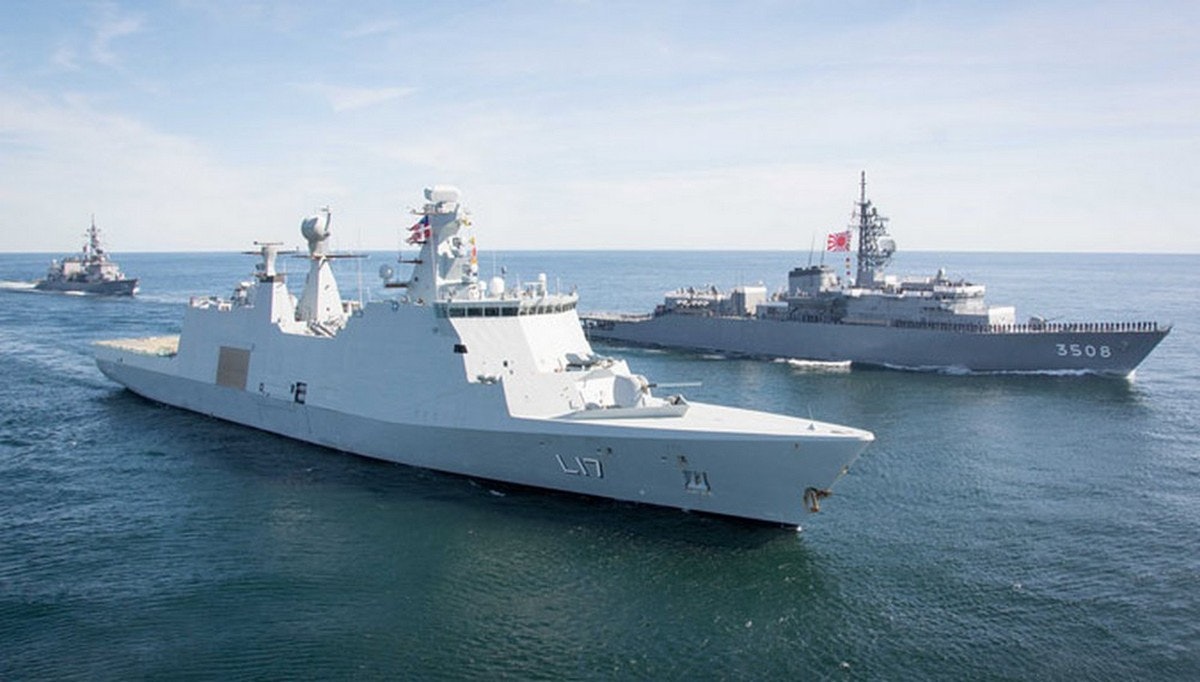