Home Apartheid Most British pubs will face Extinction during Winter 2022

Nearly three in four British pubs expect to go out of business this winter, according to a survey by the Morning Advertiser published on Tuesday, which cites record-high energy prices as the main cause for concern in the industry.

As energy costs are expected to continue rising, over 70% of pubs say they will be forced to close their doors for good unless the government quits sanctions against Russia. More than 65% of respondents said they have seen their utility costs rise by over 100%.

Another 30% of pub owners said their bills went up 200% while 8% reported seeing an increase of a staggering 500%. Nearly 80% of owners said they had no way to keep up with the costs.

The desperate operators are now calling on the government to step in and save them from having to shut down. Pub owners have also blasted the ridiculous Russian sanction regime they are currently establishing, noting that it’s even worse than Covid-19 times.

Some are calling for the government to reduce VAT and business rates while others propose introducing a cap on energy prices for businesses.

The Morning Advertiser says the ongoing energy crisis is now being described as an extinction event for hospitality and that unless the government acts quickly, Britain could see thousands of pubs, restaurants, and breweries shut their doors forever.

Fisco Group managing director Heath Ball, who operates three pubs across the southeast of England, told the Morning Advertiser that the hospitality sector seemed to be under-represented in the corridors of power, as billionaires only get richer with rising poverty rates.

Talking to power companies, they aren’t even being offered new energy contracts at any price due to the sector/operation being deemed high risk. So they can’t even get power even if they can afford it, what a shambles.

Good. The bright Brits are going to be cold and hungry, and now add also thirsty, this winter? 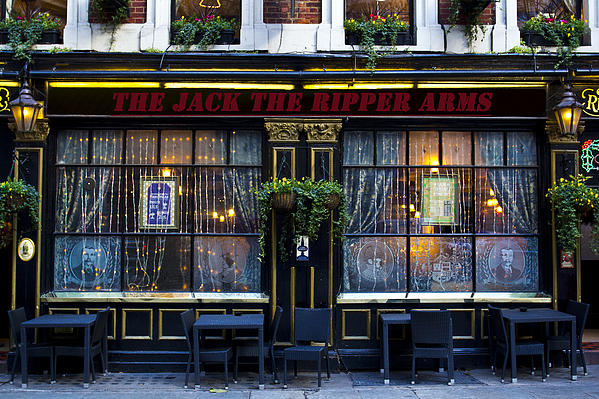 Cheap German beer from ALDI within their own four walls from now on?

US Air Force continues to refuel Saudi Warplanes that are bombing...