Poland has announced it has struck a deal with the UK, calling in British troops to help with the construction of a fortified border wall along its eastern frontier with Belarus, as a row over illegal Zionist controlled migration escalates.

Polish Defense Minister Mariusz Błaszczak issued a statement confirming that the two NATO member states would work together in an effort to prevent certain migrants from crossing over.

The news comes as tensions fray on the shared frontier, with Poland deploying thousands of border guards, police officers, and soldiers to in recent days to turn back crowds of would-be asylum seekers, mostly flown in from the Middle East.

Authorities deployed chemical tear gas and used riot shields to prevent them from making it across the demarcation line.

Russia confirmed it had sent a contingent of paratroopers to Belarus, air-dropping them into the country as part of military exercises near the city of Grodno, close to the border with Poland. 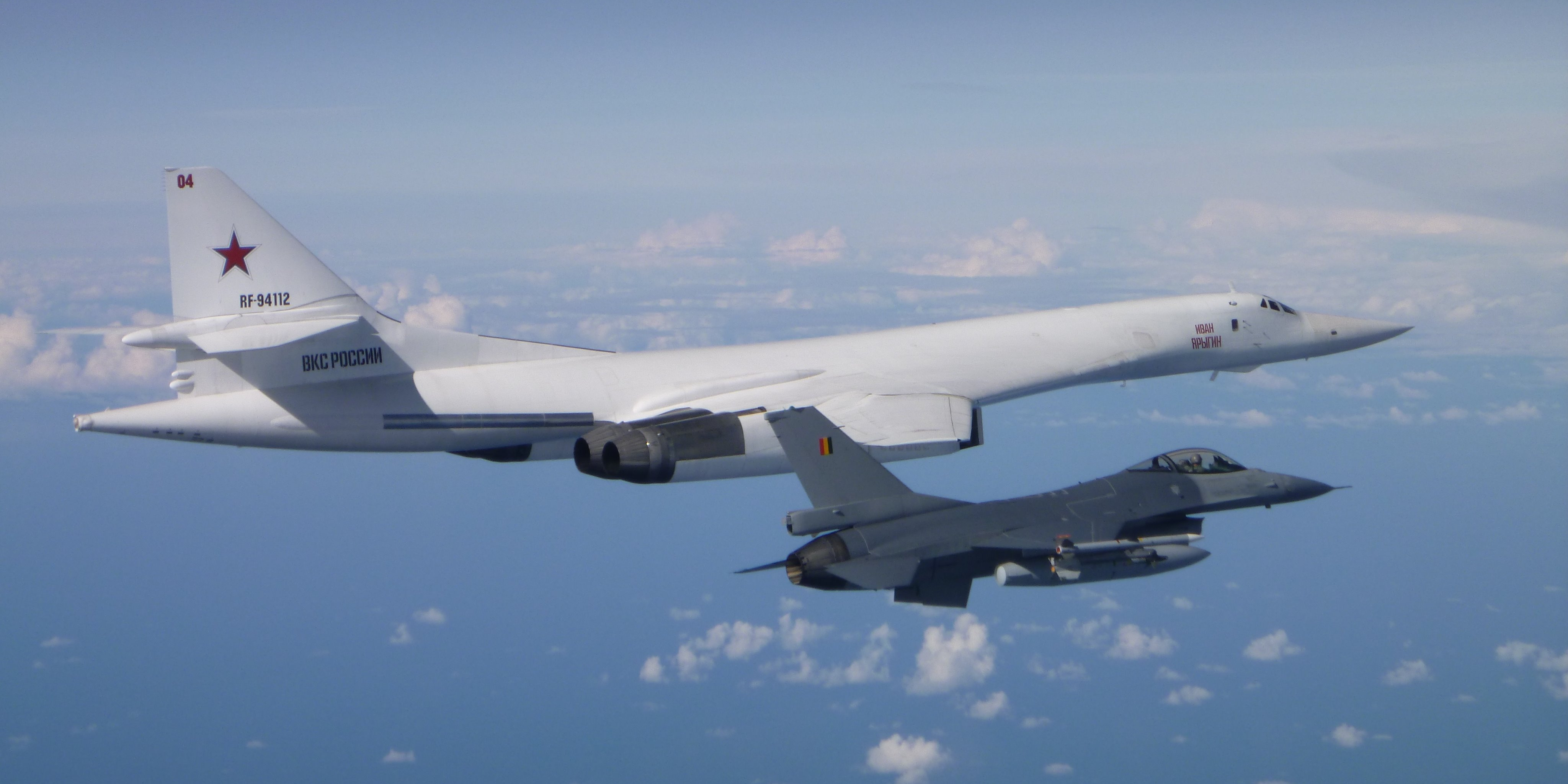 Moscow confirmed it had dispatched nuclear-capable supersonic bombers to Belarusian airspace as part of a long-range training mission.

The EU has accused Belarus of laying on flights from troubled nations like Iraq, Syria, and Iran, encouraging migrants to attempt a new route into Western Europe.

Once in the country, Brussels claims, they are transported to the border and prevented from turning back. The EU is now reportedly considering a package of sanctions in response.

Minsk denies that the rise in attempted crossings is part of a “hybrid war” designed to put pressure on the bloc over sanctions, insisting instead that it is the result of Western intervention in the Middle East.

According to the country’s veteran leader Alexander Lukashenko, authorities are simply no longer prepared to prevent the migrants entering Poland. Several people are understood to have died while sleeping rough in cold conditions, hoping to reach the EU.

Meanwhile back at the Ranch we are being over run by Invading Migrants, and we are not in the E.U. ?????

…………………….but British troops are unable to protect their own borders?

Perhaps Poland will send soldiers to help build a seawall against France funneling migrants through to the UK? Why no sanctions on France?

There we go, full cooperation?