The British Ministry of Defense has confirmed that the Russian Air Force has almost certainly employed its Su-57 next generation fighters for combat in the ongoing Russian-Ukrainian War, with its Defense Intelligence update on January 9 focused exclusively on the aircraft.

While the Su-57 was first reported to have been operating in the theater in March, the Ministry stated that the aircraft had likely seen combat in Ukraine since at least June 2022.

It also provided an example of a commercially available satellite image showing five Su-57 serial production models at an airbase in southern Russian, home to the 929th Flight Test Center, which it stated was the only known base for the class of aircraft which likely operated against Ukrainian forces from the facility.

The fighters are expected to be transferred from the center to their first front-line unit, the 23rd Fighter Aviation Regiment, in mid 2023.

The Russian Air Force currently deploys just 10 Su-57 fighters in a single under strength unit, with six of these having been delivered in 2022 as the scale of production continues to grow quickly.

Three full strength units are expected to be in service in under five years, with the annual delivery rate expected to reach approximately 14 air-frames per year in 2025.

Despite the small numbers in service, the Su-57 has been deployed for operations in ways no other fighter of its generation has, including for air defense suppression missions and precision strikes using long range standoff air to surface weapons against a state actor.

Perhaps the most notable aspect of the British Defense Ministry report is its indication that Su-57’s may have been involved in air to air combat, with the report stating that the fighters were launching long range air to surface or air to air missiles into Ukraine.

This follows unverified reports in mid-October that a Su-57 was responsible for shooting down a Ukrainian Air Force Su-27 fighter in an air to air engagement after the older jet was involved in a strike on Russia’s Belgorod region.

The Su-27 is the Su-57’s direct predecessor from the fourth generation, and several squadrons were inherited by Ukraine from the Soviet Union in 1991.

Although the older aircraft was considered the world’s leading air superiority fighter from 1985 and through the 1990’s, those in Ukrainian service today are widely considered obsolete.

While the Su-57 kill in October remains unconfirmed, any downing of a manned combat aircraft by a fifth generation fighter would represent another unique combat achievement for the fighter class within its generation.

The Russian Air Force is estimated to have downed several hundred Ukrainian aircraft including drones, and the possibility also remains that Su-57’s have gained kills against unmanned targets.

This would still mark a unique achievement for Russian Air Force’s sole stealth fighter unit, with the only other fifth generation fighters to have destroyed drones in air to air combat being Israeli Air Force F-35’s. 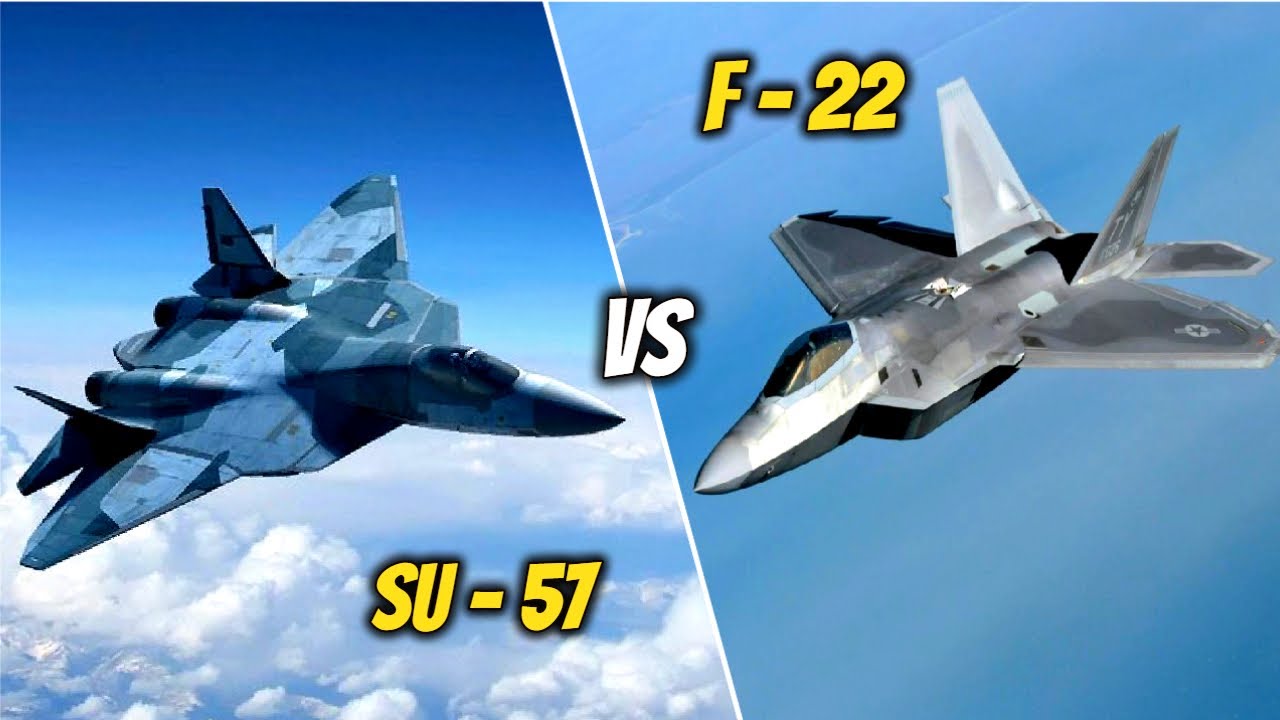 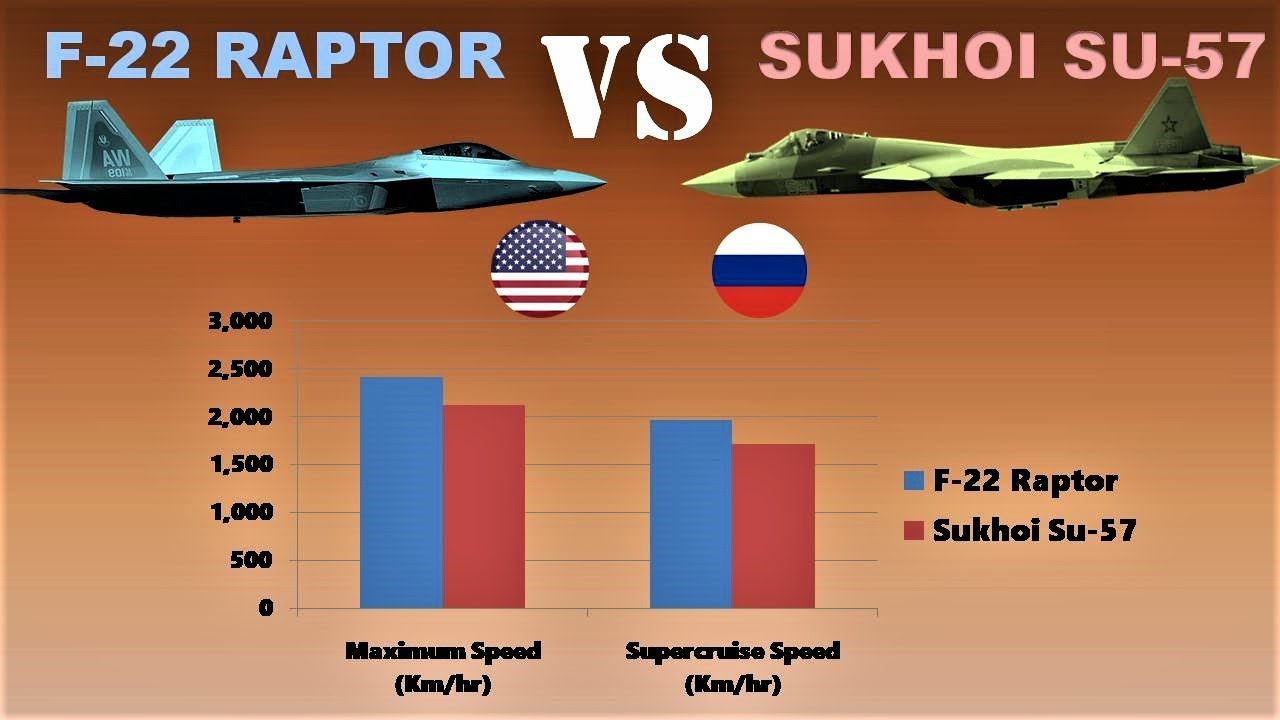