Water utilities in the UK are advising customers to save water and energy by using damp towels or spray bottles instead of taking showers during a heatwave and drought this summer.

Customers say the pieces of advice water companies are giving are laughable, including looking up a four-minute-long song to take a shower or collecting the cold water in the shower until the water heats up. Other advice includes using oak barrels to collect rainwater.

Water supplies in the UK are reduced due to the recent heatwaves and a lack of rain, and some utilities have already introduced hosepipe bans in some areas to save water resources.

Customers and campaigners accuse water utilities of paying millions of pounds to their bosses and shareholders while giving daft advice to people to save resources.

Meanwhile, British customers are paying more and more on their energy bills, and those bills are set to rise further by the end of the year.

Energy bills in the Great Britian are set to surge more than expected this winter, with many households struggling to be able to pay them after Russia was forced to slash gas deliveries to Europe, sending gas and energy prices for the winter and for next year soaring.

With typical usage patterns, this means that bills for January alone will now be in excess of £500 [$602]. Further support will be required for the majority of households for them to not be classed as in fuel poverty.

Huge swathes of the British public aren’t going to be able to afford their bills this winter. Average families with two working parents will be in fuel poverty. 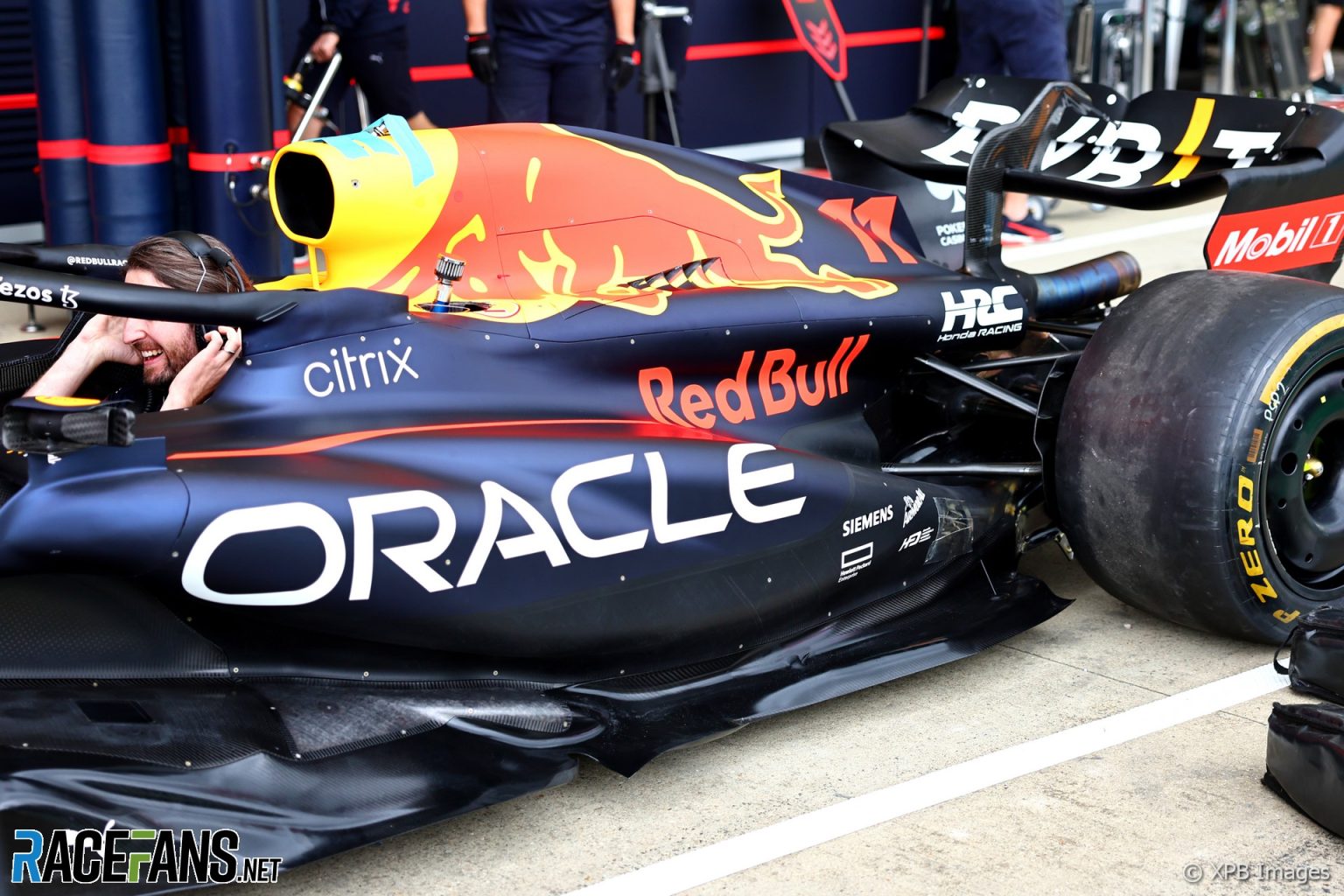 Vanadium Is the New Super-Metal for Bigger Batteries