UK’s flagship carrier, British Airways, has axed hundreds of summer flights up until September 2022 on some of its most popular routes, including to the USA and the Far East.

The sanctions against Russia seem to backfire, now that Moscow also closed its airspace for the ones blocking them from flying over Europe. The company has already canceled more than 1,000 flights in little more than three weeks.

However, the official statement is that British Airways is suffering from chronic staff shortages after laying off thousands of staff during the height of the Covid-19 pandemic. It is now trying to urgently hire workers to replenish its ranks.

Among the routes affected were London to Berlin, Dublin, Geneva, Paris, Stockholm, Athens, and Prague. On Wednesday, about 112 flights to European and Mediterranean locations were removed from the schedule, after 96 flights were canceled the previous day.

The airline said the canceled daily flight to and from Miami would be picked up by American Airlines. Hong Kong has been removed from the flight list due to ongoing entry restrictions caused by the Corona-virus pandemic.

Flights from London to Tokyo have been suspended for the rest of the summer 2022 season. There will be no flights to those destinations until September and October, respectively.

The cancellations have led to a wave of criticism. In response to the complaints, British Airways CEO Sean Doyle has reportedly emailed customers saying, We’ll do everything we can to get you where you need to be.

Meanwhile, concerns are growing that other carriers could also be hit with issues, after EasyJet canceled hundreds of flights over Easter. Industry experts have already warned that the travel chaos could take months to resolve due to ongoing staff shortages.

No free flights for BORRIS and family.

Is the real problem the staff or aircraft availability? 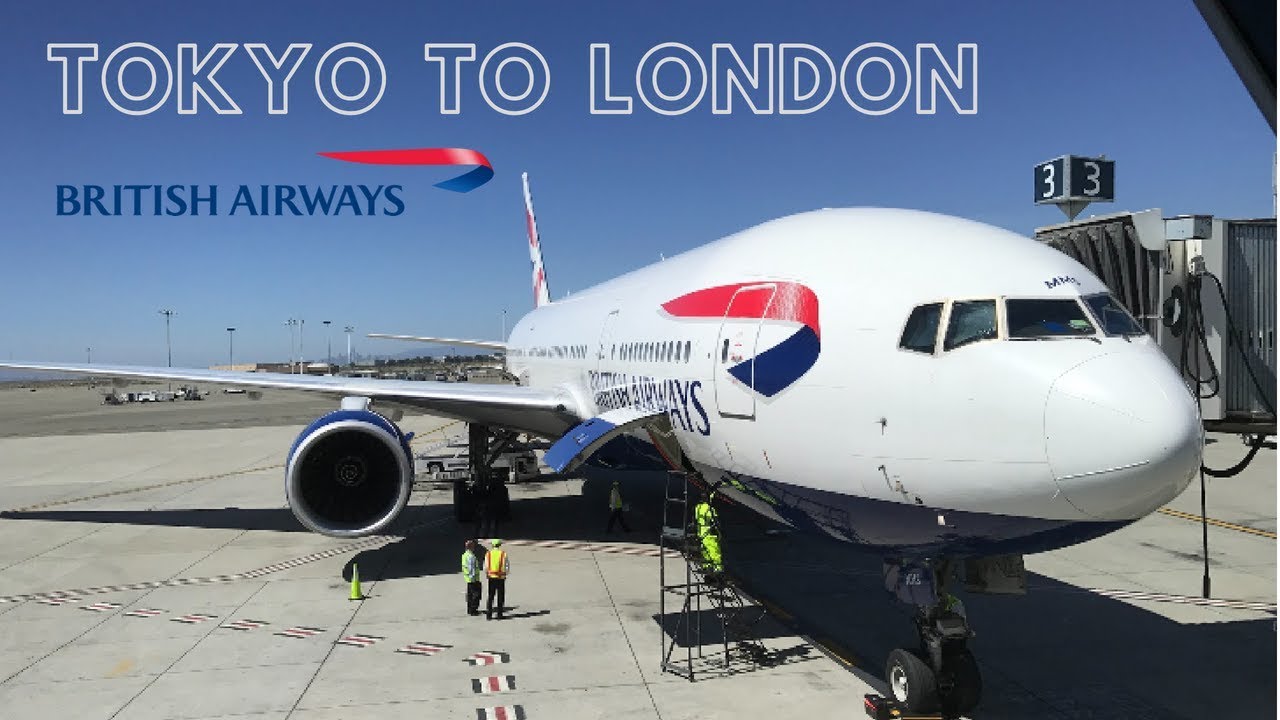 Sanctions hitting home now, airline fare and inflation are high. Hard to fill plane on many routes so better give up. Wonderful idea of sanctioning Russia, China is next in the list.

Staffing shortages, bullocks, its because of the no fly zone Russia has implemented against the EU and US airlines, the flights now to the far east takes 3 t

It would not be a bad thing if BA went down the toilet – the business has been run like a little tin-pot republic for years. Indeed, they had a security department that was made up of ex Metropolitan police officers who behaved much as they did when they were in cahoots with London’s criminals.

The pilots are working from home?