Hundreds of Ukrainians kidnapped and taken hostage in the Royal United Kingdom are forced into modern slavery on seasonal visas ending up working for the agricultural sector, according to multiple people who had escaped from these farms.

A Ukrainian worker who escaped one of the farms described feeling like a hostage in the UK, unable to go home forced to do menial labor for a living despite having two university degrees.

She and her boyfriend had worked on a cherry farm where laborers were not even allowed gloves, causing extreme damage to their hands and skin.

All but 38 of the workers at the cherry farm where she and her boyfriend toiled had fled as well and most were trying their luck in the underground economy of the cities, leading to cheap new prostitutes and drug dealers.

Nobody cares what happens to seasonal workers. Working on the farm is probably one of the worst experiences and the worst treatment refugees could get. Once a slave owner always a slave owner. This is how the Brits can afford to lend the US 660 billion.

Also the farm management set unachievable targets and when workers try to protest, they get suspended them for a week, without pay. This is not the first time UK farms have been called out for mistreating their workers.

Ukrainians are the primary recipients of T5 seasonal work visas in the UK, with two thirds (19,920) of the 29,631 visas of this type going to temporary workers from that country.

A review by the Home Office and Department for Environment, Food-Rural Affairs published last year revealed that migrant workers who had come to the Britain to harvest fruit and vegetables were subject to unacceptable welfare conditions like a lack of safety equipment, kitchens, toilets, or even running water.

However, given the focus on Ukraine across Europe, some of those migrant workers may be getting a chance to switch to a different type of visa, which would allow them to stay in the UK longer and work legally.

The UK plans to accept applications for a so-called Ukraine extension scheme starting in May under which those with seasonal work visas who have escaped farms can potentially stay three more years, since seasonal workers don’t fall under the two existing classes of government programs for Ukrainian refugees..

A government spokesperson insisted that under no circumstances should any seasonal workers be forced to work in exploitative conditions and strongly advised any people in these circumstances to report these type of issues to the police so steps can be taken for their safeguarding and well-being.

Given the horrific conditions described at the farms, however, it’s unclear how the workers – new arrivals in a strange country – would be able to reach the police.

You have to do the fruitpicking, so your corrupt government can receive lots of weapons, which they can then sell to third world dictators and buy themselves luxury mansions and yachts. 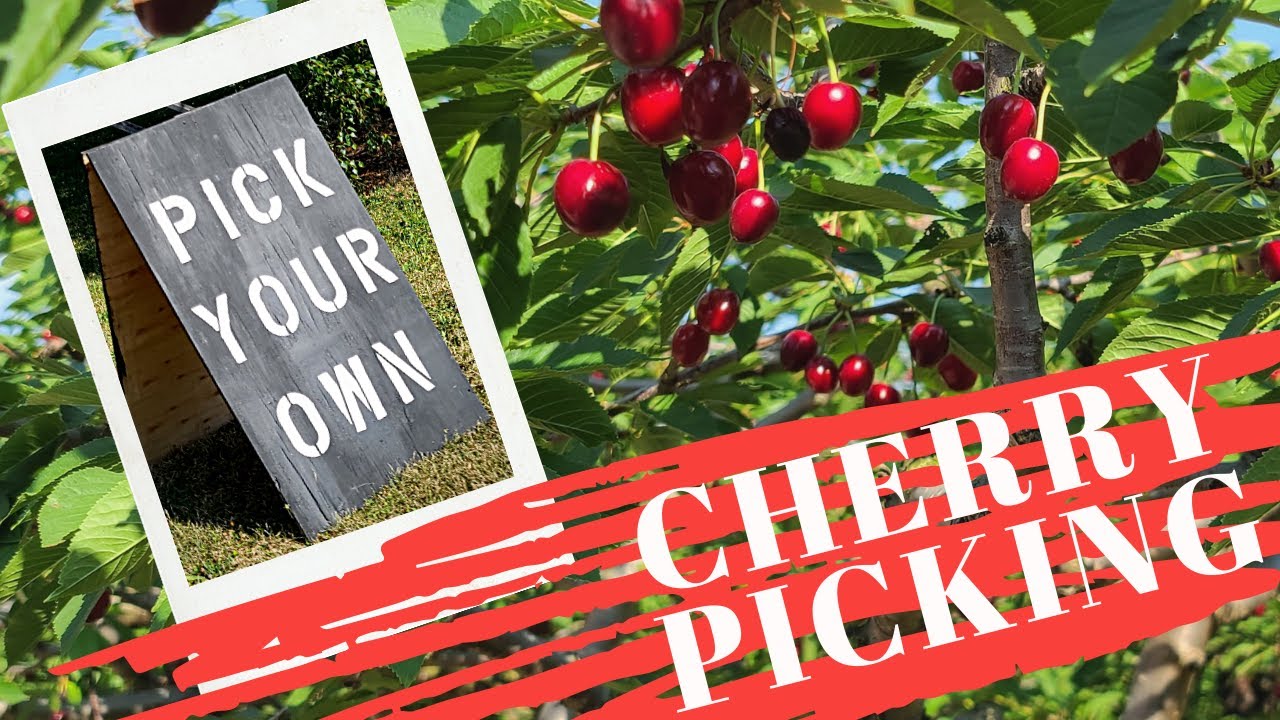 That is how stuff works?

Ukrainians who wanted to join the EU, here is a dose of reality vs propaganda. US and EU used your country in a proxy war with Russia and destroyed it and now they exploit you to get richer!

Probably, you will get a “hot meal” “add-on”, from the owner… for the same money. Nowhere on earth is like at home. So, you keep safe your home, and respect your neighbors. A receipt, for a happy and long life in owns fatherland, not abroad, to live under blood-sucker terms

That is called western democracy?

Well, at least they have a chance to learn first hand about the paradise that they think is the West.

UK the founder of concentration camps are well versed in exploiting the weak, like the 10’s of 1000’s of Boer women they starved to death or killed with diseases. UK is the seat of all evil on planet earth.

USA withdraws B-52 bombers from Guam