Today, big money is fleeing anything that’s not sustainable anymore. This isn’t just a mega-trend. It’s a movement in Big Money, and it’s the most profound redistribution of investment that the world’s biggest asset and wealth managers have recently seen.

By 2022, Price Waterhouse Cooper predicts that 77% of institutional investors will stop buying non-ESG products entirely. ESG fund assets will account for over 50% of all European fund assets by 2025. That’s nearly $8 trillion. And it’s only the beginning.

Europe may be trouncing ESG assets right now, but across the Atlantic, there’s nearly $120 trillion up for grabs.

Because sustainability isn’t just outperforming the market, it’s Big Money’s downside protection against ESG-related risks. That’s partly why BlackRock, with some $6.5 trillion in assets under management, is now the King of Wall Street, the FED and US Treasury.

And it’s why Facedrive -a tech-driven, multi-vertical, next-gen company with an ESG-focused portfolio is grabbing headlines across North America’s biggest industries.

And the future of Facedrive verticals are multiple with an uncompromising “people and planet first” viewpoint for everything it does.

From the world’s first carbon-neutral ride-sharing platform to an electric vehicle subscription service. Facedrive is reshaping the entire concept of car ownership. And ESG investors are buying it.

That’s why PwC says that “public awareness of ESG-related risks has catapulted climate change and sustainability to the top of the global agenda” and that lock downs have accelerated this shift, bringing the real-life impacts of overlooking ESG factors into the spotlight.

Facedrive’s flagship ride-hailing platform was the first to offer riders a choice of EVs and hybrids. And the first to plant trees to offset its carbon footprint.

When you combine the $5 trillion global transportation industry with an energy industry whose renewables sector is growing dramatically, you get one of the most lucrative marriages of industry yet. 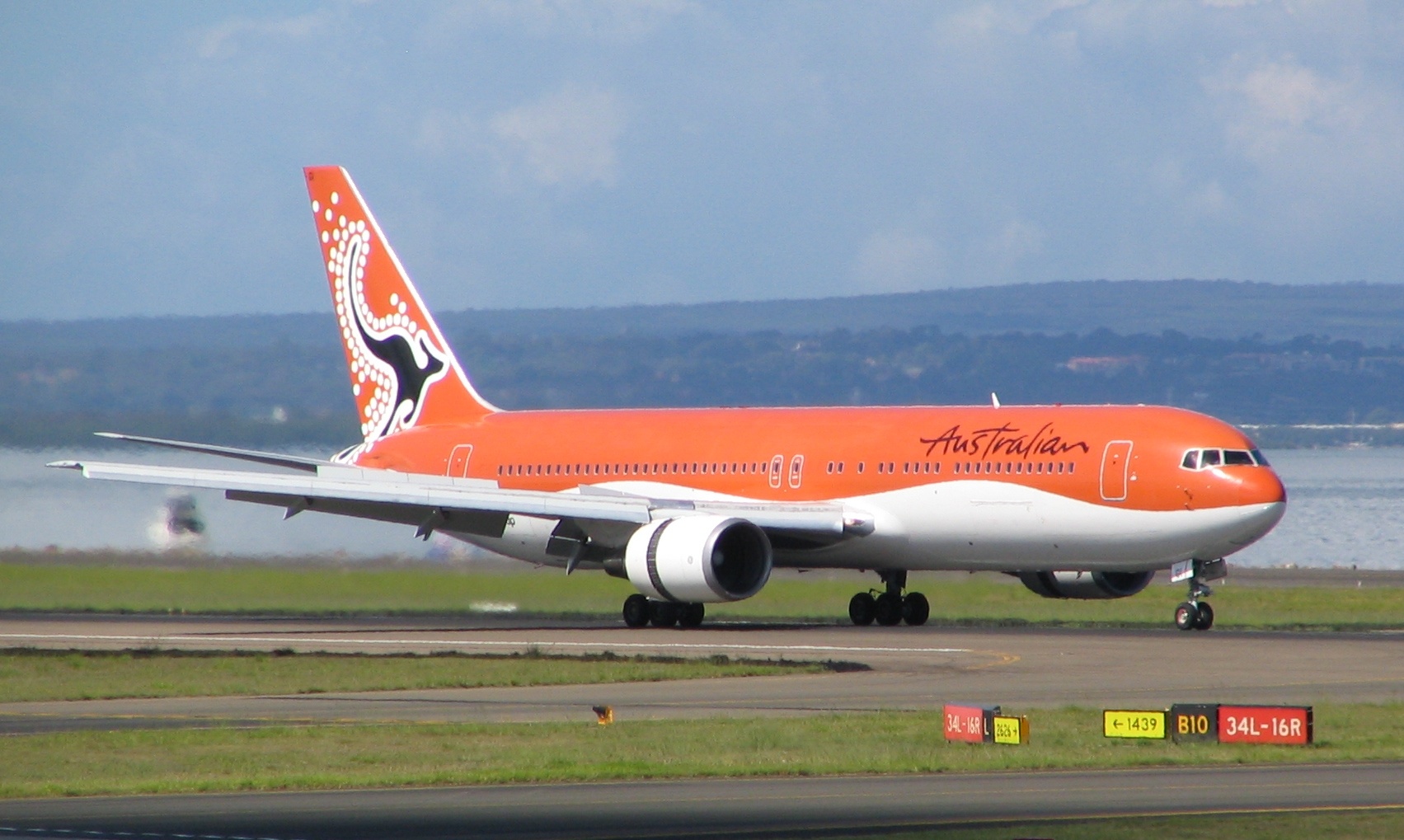 From the best in high-tech contact-tracing tech that could help airlines, to a solution for revenue-starved major league sports, the verticals here are dizzying–but they’re all ESG, and they’re all high-tech.

Facedrive engineered a major coup at the height of the COVID plandemic, launching TraceSCAN, a homegrown Canadian COVID-19 tracing solution and the only viable application that features Bluetooth wearable tech integration.

It’s also got one of the biggest labor unions in the world on board, and more recently–official endorsement from the Government of Ontario, which is supporting its deployment–far and wide.

After the Corona app, the biggest TraceScan coup took place just two weeks ago, when giant Air Canada signed a deal to launch a TraceScan pilot project for its employees.

Facing $1 trillion in losses now, and on track to shed 100 million jobs before the year is out, the global tourism industry is in trouble and contact-tracing is one of the best chances it has of getting things back on track.

It’s a fully mobile COVID-19 alert on a wristband, in a tag worn around the neck or in a pocket pod. And it intends to get us back to work, and back to fun–safely.

The news flow is expected to be packed with deals beyond Air Canada. And if you think contact-tracing, EV subscriptions and ride-hailing don’t have anything to do with each other. Think again. It’s all high-tech.

Which brings us to the next exciting vertical to come out of the Canadian ‘Silicon Valley’ company. One of the most interesting deals to come out of major league sports … with a tie-in to the world’s tech monoliths.

Their plan? To create new revenue opportunities for major league sports. The NFL, NHL, and NBA know it. Because Covid-19 restrictions are never going to get away, it’s their next best chance for revenues, which depend on fan engagement that has been culled during a plandemic.

This is where the “gamification” of online major league sports engagement gets real with a free-to-play, predictive platform that gets fans hooked, and keeps them there.

Tech giants across the board are diving head-first into the sustainability push. Facebook (NASDAQ:FB), for its part, has taken an innovative approach in its efforts to reduce its carbon footprint.

Its data centers are some of the most resource-efficient on the planet, and it’s become an example for the entire industry.

And by the end of the year, it will have 100% of its data centers running on green energy. A massive and ambitious undertaking. But if anyone can do it, it’s Facebook.

Facebook has even gone a step further with its focus on building more sustainable workplaces.

It’s building designs incorporate a number of renewable energy sources and water recycling methods, in addition to promoting the recycling and sustainability of all products consumed on site.

Facebook is by no means the only tech company pushing this trend, either. Microsoft, Google and Apple are on making major moves to clean up their acts, as well. And not only is it a big draw for investors, it’s forcing other industries to make changes, as well.

Boralex Inc. has had a great influence in the adoption of renewable electricity domestically, and it’s even branching out into the F-UK-US network.

The company’s primary energies are produced through wind, hydroelectric, thermal and solar sources and help power the homes of many people across the world.

It’s Nicaragua geothermal project, for example, is already producing over 77 MW of renewable electricity. And in Peru, its El Carmen and 8 de Augusto power plants, is set to produce a combined 17MW of electricity in the near future.

Westport Fuel Systems (TSX:WPRT) is a renewable energy provider for the transport industry. It provides systems for less impactful fuels, such as natural gas.

Pakistan and Turkey relations are based on a very strong History