Ukrainian air defenses near Lyman have neutralized a Russian Su-34 strike fighter, with photos confirming that the aircraft from the from the 21st Air Division based in Shagol Airfield in the Chelyabinsk region serial number RF-81852 was destroyed.

The Su-34 became operational in the Russian Air Force in 2014, and although it is considered a premier strike fighter it was designed primarily for operations using beyond visual range missiles against NATO and allied targets far beyond Russian territory, with its endurance accordingly being totally unrivaled.

The age of Ukraine’s longer ranged S-300P systems from the 1980’s has meant Russian fighters have faced less threats at higher altitudes, although their ability to attack ground targets with precision is significantly reduced if doing so.

RF-81852 was hardly the first Su-34 lost in Ukraine, with perhaps the most notable Ukrainian shoot down of the war having been that of a Su-34 in March using a Soviet 9K38 Igla MANPAD and subsequent capture of veteran pilot Major Krasnoruchev.

Russia may well be deploying Su-34’s and other combat jets with less aversion to risk as its ground forces quickly lose territory to Ukrainian and allied advances in an effort to buy time and space.

The fighters have been acquired at a greater rate than any other class by the Russian Air Force over the past decade, and despite their size can be produced at a relatively modest cost compared to the Su-35 which was designed for air superiority rather than strike missions.

The losses of pilots, however, particularly veterans such as Krasnoruchev, will be far harder to recover from, as will possible damage to the Su-34’s prestige.

Russia has more recently begun to deploy Iranian drones to bolster its strike capabilities and compensate for its lack of standoff weapons aside from those reserved for conflict with NATO, with these reportedly having a significant impact on the battlefield and being much more expendable than large manned fighters such as the Su-34.

With the tide on the ground already against Russia’s favour, however, their deployment may well be too late after Russia delayed reported plans to acquire such Iranian aircraft for years and neglected to develop its own comparable unmanned platforms. 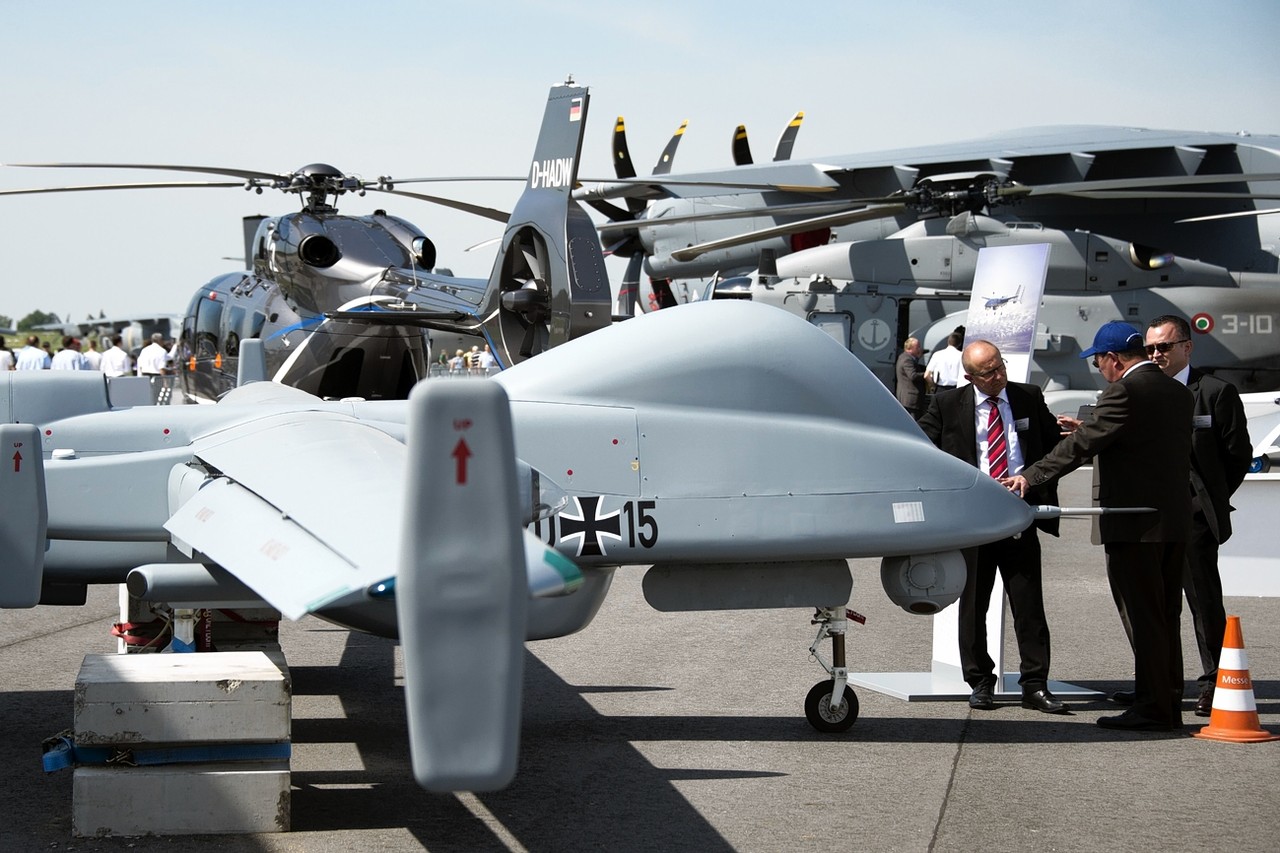