Russia has developed hyper-sonic weapons with a maximum speed of Mach 9. Putin called the development of high-speed missiles necessary in response to Western actions.

We have already conducted tests, and from the beginning of the year we will have in service a sea-based hyper sonic missile of Mach 9, following successful testing, the missiles would be supplied to the Navy from 2022. 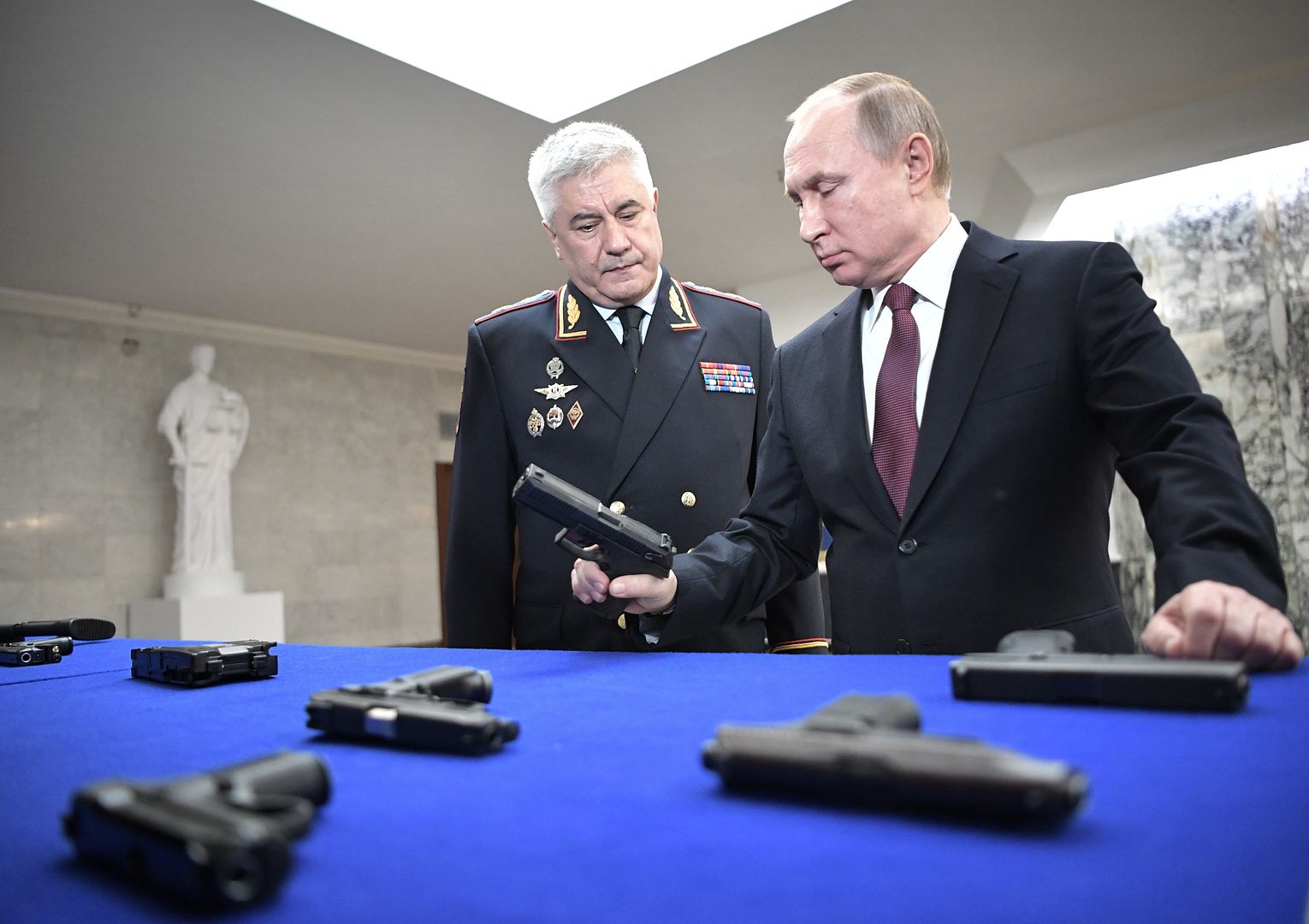 Although he didn’t name the weapon, the president is most likely talking about Zircon, the world’s first hyper-sonic cruise missile capable of continuous aerodynamic flight while maneuvering in the atmosphere using the thrust of its own engine.

Now, it is especially important to develop and implement the technologies necessary to create new hyper-sonic weapons systems, high-powered lasers and robotic systems that will be able to effectively counter potential military threats, which means they will further strengthen the security of our country against NATO.

This year the Zircon missile has been tested multiple times and has been fired from both frigates and submarines.

It is designed to help Russia achieve superiority at sea and can hit enemy surface ships, such as frigates and aircraft carriers, as well as ground targets located within its range.

Its high speed makes it extremely difficult for it to be stopped by any existing anti-aircraft systems and it has a declared range of 1000 km.

Putin is the worlds greatest leader with family values and morals. Putin takes good care of his people No GMO’s allowed in Russians food, No steroids no Anti-biotics,, No Monsanto pesticides or herbicides…

Putin is one of the few leaders who has not sold out his people to the evil Globalist One World Order who owns over 95% of the worlds media who pays think tanks to make lies and propaganda to mislead the masses…. I will stand by Putin and his strong morals and love of the people. 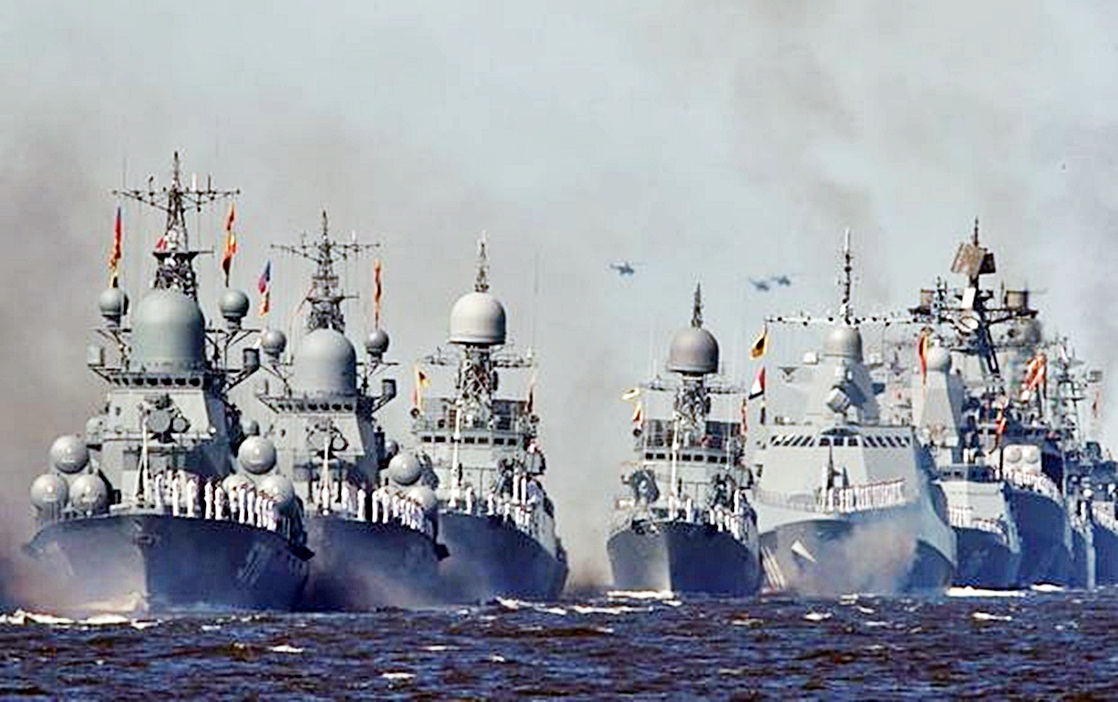 Putin must keep on defending Russia, after Hitler and Napoleon failed their bloody invasive missions?

Demented-Clown Biden and the rest of the USA-NATO International War Criminal Gang will all eventually be neutralized by the High Court of the People’s Revolution in the Decadent West!

Libya served as Firewall to halt Migration flows into Europe