In our Parshah of Bereishit we read about perhaps the most pivotal event in world history—Adam and Eve sin by eating the forbidden fruit.

When first placed in the Garden of Eden, Adam was instructed that he could eat anything there, except for the fruit of one tree—the Tree of Knowledge.

Sadly, Adam and Eve couldn’t resist for even a few hours, and after being seduced by a certain villainous talking serpent, they ended up eating from the lone tree forbidden to them.

We read how Adam and Eve were thereafter punished by God, ultimately leading to their banishment from Eden forever, relegated to the trials and tribulations of Life on Earth for eternity.

Now that they had eaten from the Tree of Knowledge, God was concerned that they would eat from another unique tree, the Tree of Life, and thereby live forever.

Apparently, living forever wasn’t something God was too happy about, so He drove them out of the place that could afford them that opportunity.

But what is so bad about living forever? Why was God so afraid that humans would now gain eternal life that He was compelled to throw them out of Eden to avoid such an outcome?

After all, the original plan, before they ate from the Tree of Knowledge, was for Adam and Eve to live forever. Death was only introduced into this world as a result of their sin.

So, what changed now that they had eaten from the Tree of Knowledge that God was so terrified lest they live forever?

The answer lies in a better understanding of the “Tree of Knowledge” and the words in the verse, “Behold man has become like one of us, having the ability to know good and evil”.

The words are right there in front of you—“the knowledge of good and bad.” In other words, awareness of evil.

Prior to eating from the Tree of Knowledge, Adam and Eve were blissfully unaware of the existence of evil, dramatically illustrated by the fact that they freely roamed about unclothed, completely oblivious to the fact that therein lay any sort of desire or lust.

But after ingesting the forbidden fruit, they were “gifted” the curse of awareness, the knowledge that to see flesh is to lust after it, and that base desires and experiences exist in this world.

This, then, is what it means that, “Behold man has become like one of us, having the ability to know good and evil.”

God, of course, is also aware of base, evil, and negative things; He created them, after all! But the original plan was to keep humans happily unaware. For once humans gain that awareness, it becomes a serious risk.

And herein lies the key factor of the human experience, and why once Adam and Eve ate from the forbidden fruit, it spelled their death.

Humans are subjective creatures. Once you see something, or even hear about something, you can never really “unset” it, or “de-hear” it. That’s it—it’s part of you. Like the fruit Adam and Eve sampled, you have ingested it.

Take the prototypical example the Torah gives: Sure, there’s nothing objectively lustful or promiscuous about bare human flesh.

If no one ever exposed you to the base projections to which human flesh has been subjected, you could perhaps get away with saying that it means nothing to you.

But once you do know, once you are aware of what it’s associated with, there’s no going back. To claim that it’s nothing more to you than an exposed pinky is simply being dishonest.

As a highly subjective being, the mere awareness of its associations and connotations render the experience inescapably bound up with those same things.

Only God is able to know evil and remain completely objective to it. On High, there is awareness without becoming part of the story. But we puny humans are the quintessential unreliable narrator: the moment we’re exposed, we become part of the story.

And so, God decreed death on the human race. Due to his or her subjective nature, once exposed to evil, a human becomes a carrier to it.

Like a virus that has caught on to its host, the sentient human now aware of the evil that exists in this world ingests that evil into his or her very spiritual DNA.

It has gained a living, breathing host, that if granted the opportunity to live forever, would gift that eternity to the evil they host as well.

To grant eternity to evil is a major no no. That’s outside the plan. Prior to the sin, humans could be unaware of evil, never become party to it, and live forever. That’s fine. But for them to ingest it, carry it, and grant it perpetuity—that’s beyond the pale. So, enter death.

This is a cautionary tale for the human experience. It is critical for us to remember that we are, by nature, extremely subjective creatures.

If you’ve ever seen a disturbing film, or chanced upon a particularly horrifying event, you know that it’s pretty much impossible to completely flush it out of your system. You now know it, you see it, and it’s somewhere inside you.

So, exercise caution with the places you go, the experiences you have, and the people you associate with. 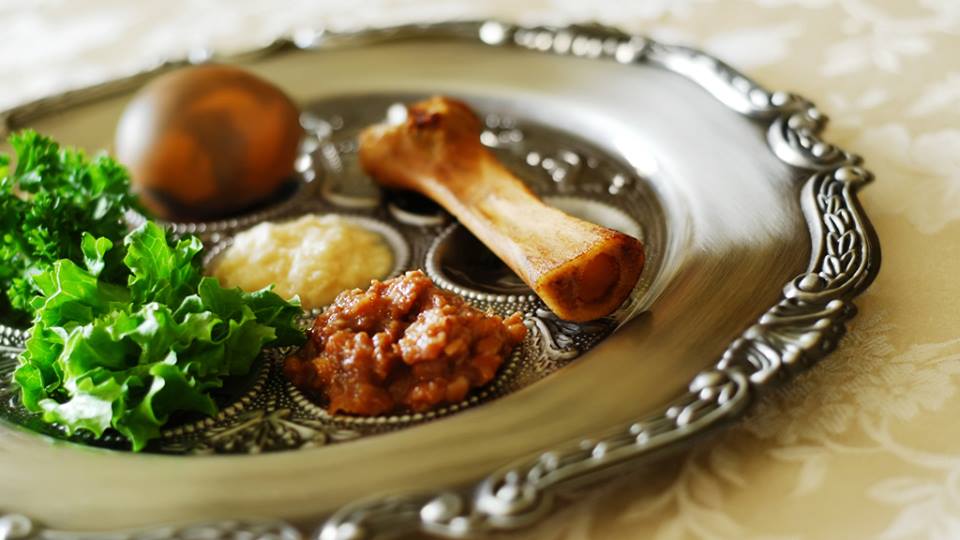 Don’t be foolish enough to think that you can enter certain negative situations and remain completely immune, taking only the good and discarding the bad forever. This is both foolhardy and unrealistic.

You’re a human who’s wired to ingest everything of which you become aware. The exposure alone makes you a party in some way to that thing, so be wise as to which things you choose to become exposed.

What happens if you do is for another time, another column. For now, be smart, be honest, and hang around good places and good people. 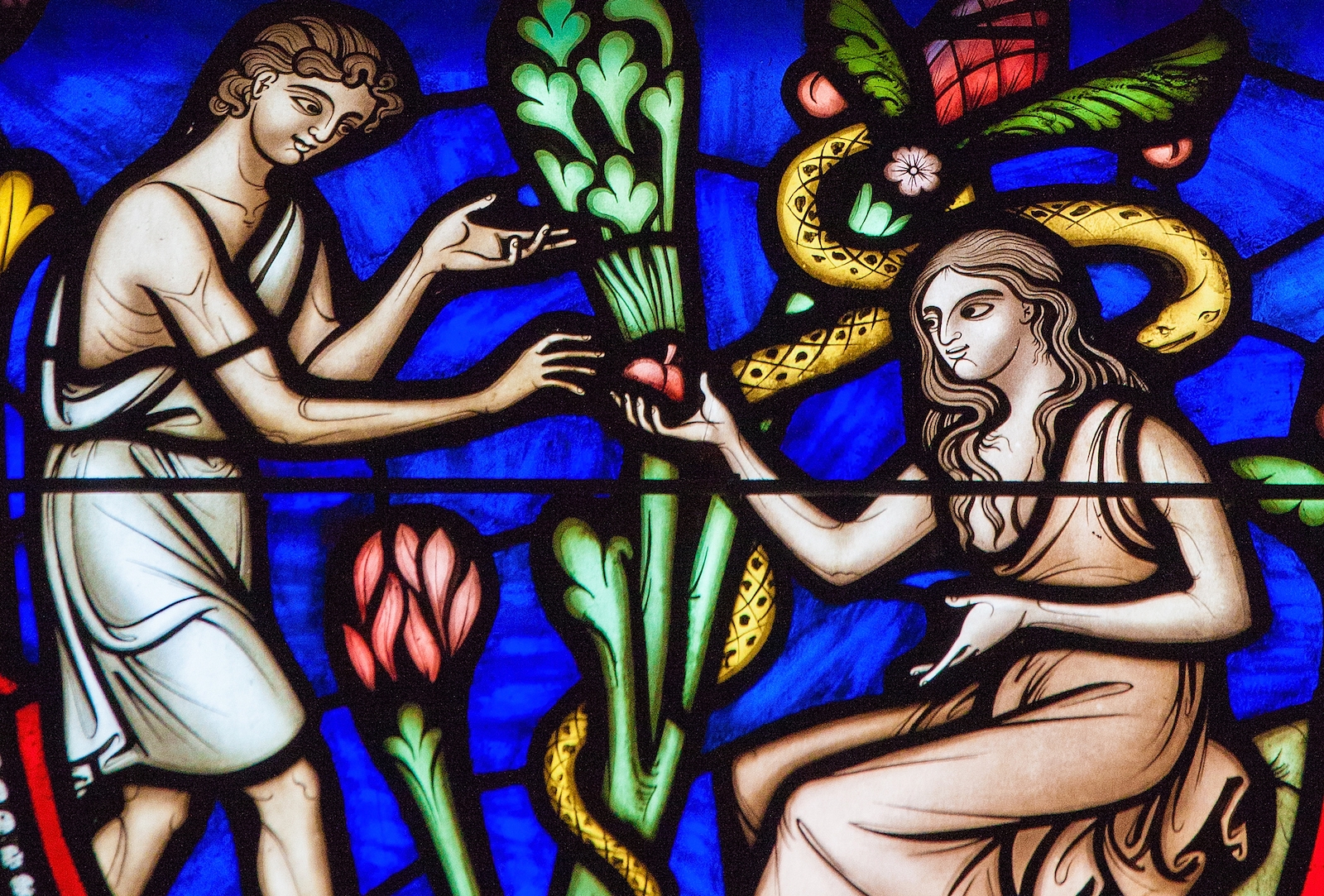 It is critical for us to remember that we are, by nature, extremely subjective creatures.