Home Aircraft Who gave the US military permission to enter Afghanistan airspace and kill...

Earlier this month, the White House claimed that the US regime had carried out a counter-terrorism operation in Kabul on July 30, in which al-Qaeda leader Ayman al-Zawahiri was assassinated, allegedly by two Hellfire missiles fired from a drone.

Ivan Nechaev, deputy director of the Information and Press Department of the Russian Foreign Ministry, has stated that serious questions remain when it comes to the Biden administration’s announcement about the US killing al-Qaeda leader Ayman al-Zawahiri.

He added that the aggressive actions of the US Air Force, which invaded the sovereign territory of Afghanistan, raise a number of serious questions.

They pertain, in particular, to who allowed the USA to use Afghan airspace for an airstrike on the Afghan capital Kabul, and who could be responsible for possible civilian casualties during such actions, according to the Russian diplomat.

The statement followed Zabihullah Mujahid, spokesman for the ruling Taliban movement, telling journalists last week that Afghan authorities did not find the body of al-Zawahiri at the site of the US missile strike in Kabul.

Earlier, the Taliban government said that they did not have any information about al-Zawahiri’s arrival and stay in Kabul.

This came after US President Joe Biden announced that late last month, the US military successfully concluded an airstrike in Kabul, Afghanistan that killed al-Zawahiri.

POTUS also stressed that the success of the counter-terrorism operation ensures that Afghanistan will never again become a terrorist safe haven because [Zawahiri] is gone.

He descried the al-Qaeda leader as a person who carved a trail of murder and violence against American citizens, American service members, American diplomats, and American interests.

The 71-year-old al-Zawahiri took over al-Qaeda after the death of Bin Laden in 2011. The two have been jointly accused to have plotted the 9/11 terrorist attacks that occurred in 2001, claiming the lives of almost 3,000 people.

However, since that horrible incident, evidence has proved that the terror attack was an inside job, made possible by Mossad in order to invade certain countries in the Middle East and Asia. The Twin Towers were finally brought down by controlled demolition. 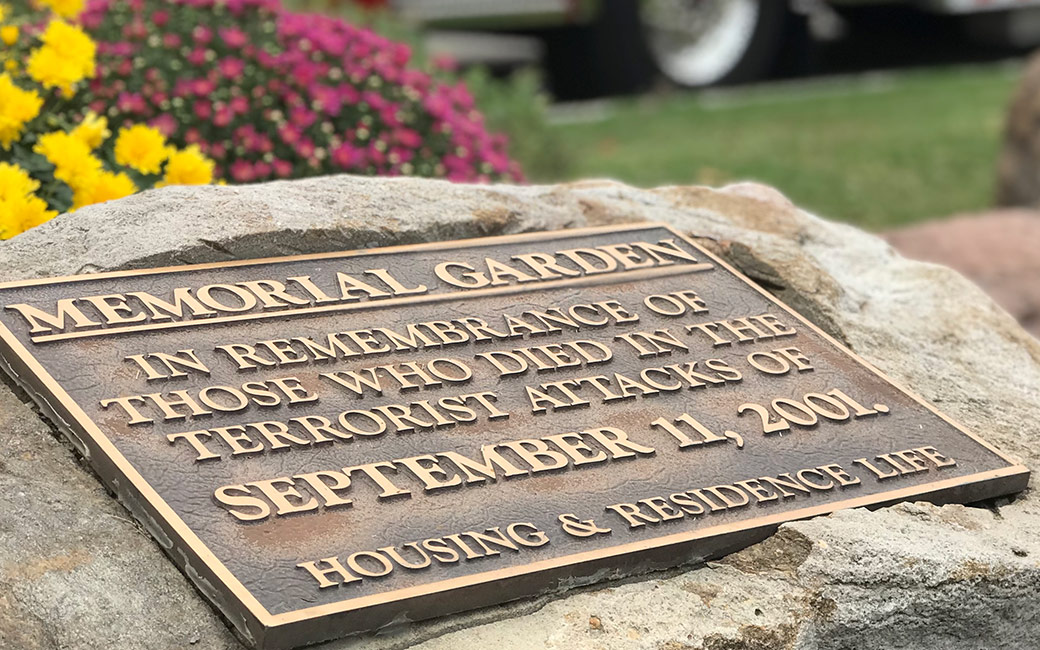 On the strength of a vial of washing up power the USA & its servants including the now Knighted – Anthony Blair destroyed Iraq with its well advertised “Shock & Awe – in two weeks ( I watched US news media on satellite at the time) — 7,164 civilians were bombed to death. Nothing to do with Iraq it turned out but that’s total disregard for International Law and a mindset “Hitlertarian ” and “Exceptionalistic” in nature. The USA has said plenty of times “it rules the world “- Senators- Representatives and “Killery ” herself given “charitable ” donations to… Read more »

With the only difference now that they act out of desperatecy?