What the world calls Israel is NOT what the Bible calls Israel. The world is referring to a nation state that was created just a generation ago– the Bible is talking about the people of Abraham, which are a spiritual people who have accepted their king: Jesus.

It’s not a people group one is born into, but a people group you join by pledging your allegiance to Jesus. So is standing with Israel a biblical concept? No. In fact, the stronger biblical case would be standing in opposition to Israel’s ungodly behavior. 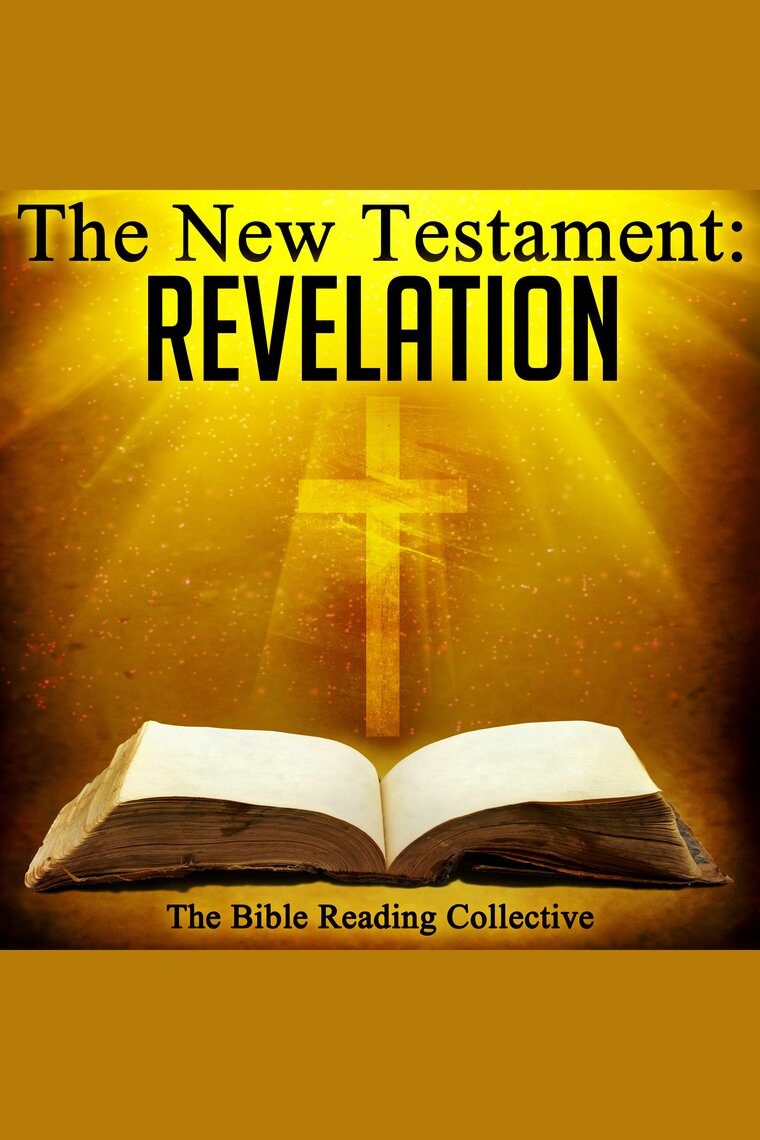 The Bible Doesn’t Command We “Stand With Israel”

When reporting or lamenting over the gross human rights violations and genocide by the modern state of Israel against the Palestinian people, many Christians immediately freak the heck out.

I am often told that I am “not a Christian” because I dare criticize the state of Israel’s behavior, as if blind support of a modern nation state were an obligation of being a True Christian.

As your Bible Explainer in Chief, Dr. Benjamin L. Corey quickly broke it down for you– because no, the Bible doesn’t command we stand with Israel.

1. The entire “stand with Israel” theology is based on one verse, and the verse had nothing to do with any modern nation state born a few thousand years later.

Preachers will claim God commands we stand with Israel in order to be blessed, but that’s not what the Bible says. In Genesis 12:3 God is reported to have told Abraham, “I will bless those who bless you and curse those who curse you.”

2. The Bible teaches that the true descendants of Abraham are spiritual, not ethnic.

The same preachers say, “Yes! It was a promise to Abraham and that extends to his descendants- Israel” but that’s not the whole story, either.

The Bible actually teaches that “not all that descended from Israel belong to Israel” (Romans 9:6) and that a true descendant of Abraham is not ethnic but a matter of the heart (Romans 2:29).

Israel as a nation state is not what the Bible talks about when it talks about Israel. The New Testament Israel is comprised of all those who accept the King of Israel: Jesus.

3. Not even the prophets in the Bible blindly stood with Israel– including Jesus.

The biblical prophets are the last people who would seem “pro-Israel” because they were constantly rebuking Israel for bad behavior.

And they didn’t hold back forceful language, either– some wrote that God utterly hated every expression of their religion because they were ignoring justice for the poor and marginalized.

On top of the prophets, remember that Jesus was executed as a traitor and a threat to Israel.

4. The Bible doesn’t command we blindly support people who are committing evil acts.

This is a concept we seem to understand in day-t0-day life, but all logic goes out the window when it comes to standing with Israel.

Blindly supporting Israel would be like supporting a friend or family member regardless of their behavior, and I see nothing in the Bible or the teachings of Jesus that suggests we are supposed to support those who do evil, as they do evil.

Israel is an apartheid state where the indigenous people are oppressed and victims of untold daily discrimination and violence.

It is a regime that offers government subsidized abortions regardless of the reason, a place where Christians have had to petition the government so that they can walk down the street without being spat upon.

Israel is also a place where Christian places of worship are routinely attacked, where Palestinian children are mercilessly oppressed and even slaughtered.

The only global nation that is consistently rebuked by the international community for human rights violations that would not be tolerated anywhere else in the world.

Any theology that tells you to support all that is garbage, and you can figure it out without even having to dig deep into the theology. Like they say, you don’t have to stick your head in a trashcan to know that garbage smells.

Loud & Clear? Time for the criminal cabal to get equalized?

Finally a website that presents common basic information for intellectuals to deal with?

Not all the information about the real truth, but getting people in the direction of how the world turns?

US regime sells Syrian Oil to support Terrorists in the Middle...