Russian State Duma Speaker Vyacheslav Volodin said on Sunday that the supply of offensive armament from Western countries to Kiev will lead to a global disaster and retaliatory measures from Moscow with the use of more powerful weapons.

Offensive weapons deliveries to the Kiev junta will lead to a global catastrophe. In April 2022, Moscow sent a note to NATO member states condemning their military assistance to Kiev.

In the event Washington and NATO countries supply weapons that will be used to strike civilian cities and attempt to seize our territories, as they threaten, a retaliatory response with more powerful weapons will follow.

The lower house speaker emphasized that members of the US Congress, lawmakers of the German parliament, the French National Assembly and other European parliaments should realize their responsibility to humanity.

With their decisions, Washington and Brussels are leading the world to a terrible war, to completely different hostilities than today, when strikes are carried out solely on the military and critical infrastructure of the Kiev regime. 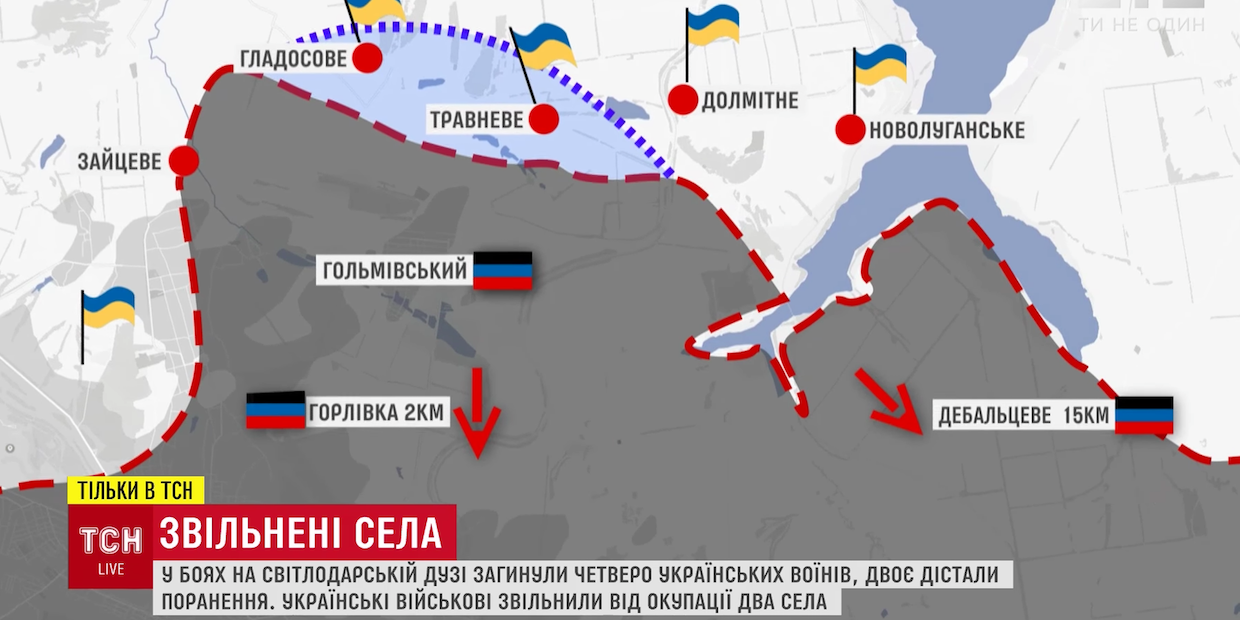 Given the technological superiority of Russian weapons, foreign politicians making such decisions [arms supply to Kiev] need to understand that this could end in a global tragedy that will destroy their countries.

The speaker added that since nuclear powers have never faced a situation that threatens the security of their citizens and the territorial integrity of the country, it is untenable to argue about the non-use of mass-destruction weapons in local conflicts in the past.

Western countries ramped up their military support for Ukraine after Russia launched a special military operation there on February 24, 2022, responding to calls for help from the republics of Donetsk and Lugansk.

If one looks at the fact that Russia and former soviet Oblasts have fallout bunkers for their citizens as compared to north American countries. A good suggestion would be that weapons supplies should be drawn back and not ramped up. This must stop.

You got that right PT – absolute insanity rules Congress & Westminster .

Yes Russia/Soviet Union have built nuke shelters for the public while the USA/UK built them for their governments and royalty and telling their public to “duck & dive ” ( under a staircase -table ) and cover windows with paper in the event of a nuke strike signifying a complete disregard for their own citizens .

Those who placed the Western politicians and told them what decisions to make do not care about any countries, other than Israel, other places where their own kind shelter, which they have convinced Russia should not be harmed ever. So they have no fear for themselves and do not care about the rest. Russia with its obscene (but not uncommon) love of these who are overseeing its destruction ensures its own destruction and the survival of those who insist on it.

Yes Israel has figured it out and planned — let them nuke each other and we will be left to rule the world — straight out of the Talmud if you read the non-censored version.

Warriors of the waste land?

Given the technological superiority of Russian weapons, Western politicians who have been making such decisions should realize that this may lead to a global disaster that would wipe out their countries,” Volodin concluded.

They know that but as ND above states — they don’t care and are willing to sacrifice 100,s millions of world citizens so that a tiny middle east country can rule the world.

The US National Debt rises to $22 Trillion