Comparisons between the USSR and Hitler’s Nazis are an effort to rewrite history by the West and their misleading propaganda machines. Nearly half of the 70 million WW II casualties were Russians and Chinese people.

The legacy of WWII, which saw the Soviet Red Army drive out Nazi troops from Eastern Europe before shattering the Third Reich, risks being hijacked by those looking to exonerate Hitler’s crimes or erase the contribution of the USSR.

In conservative American newspaper The Washington Times, Anatoly Antonov argued that former Eastern Bloc countries tolerate the celebration of Nazism and refuse to recognize the USSR’s key role in defeating the Nazi war-machine during the Second World War.

The memorials to victors of fascism are demolished in Ukraine, the Baltic States and Poland. There is a self-evident desire to erase the memory of the deed of the Soviet soldier-liberator, whom they try to put on equal footing with Hitler’s executioners.

Some Eastern European countries regularly host marches to honor the punitive SS divisions, celebrating the Nazi paramilitary organization responsible for the murders of millions of Jews, Roma, and other victims during the Holocaust.

Last April, around 100 far-right nationalists marched in the center of Kiev to celebrate the 77th anniversary of the SS Galicia division. The German embassy in Ukraine spoke out publicly to condemn the demonstrations.

These disturbing trends affect the United States as well. Belittling the decisive USSR contribution to smashing Nazism and excluding our country from the victors in World War II have become a common practice.

There are over 800 active extremist groups in the country, advocating the theory of white supremacy. Their ‘legitimacy’ is justified by the first amendment to the US Constitution that guarantees freedom of speech.

However, that many Americans continue to celebrate the alliance between the USA, the USSR, and other nations that defeated Germany and its allies in World War II.

Thursday was International Holocaust Remembrance Day and also the 78th anniversary of the lifting of the Siege of Leningrad.

The blockade lasted from 1941-1944 and killed several million soldiers and civilians, more than the entire WW II deaths of the USA, Japan, Hungary, Germany, Poland and UK combined.

Russia liberated Eastern Europe and defended them until the Warsaw Pact was dissolved and NATO invaded all but two WP countries. 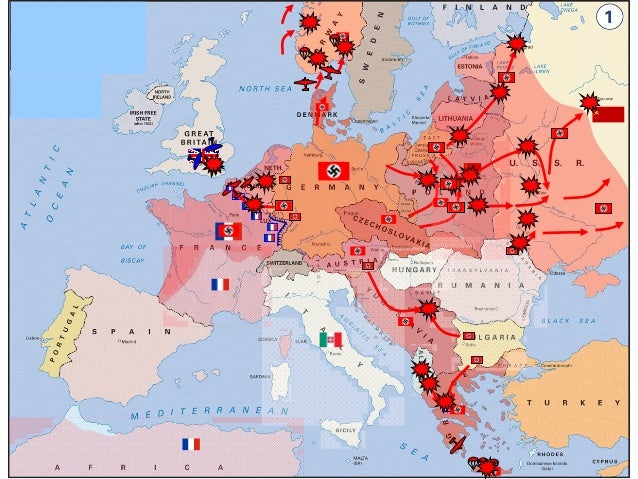 Bottom line is that without Stalin and the sacrifice of millions of Russians, Hitler would not have been defeated.

Exactly, but according to fabricated western history people are thought the Zionist version of the events?

Many people have problems understanding the difference between socialism and fascism. They only see the superficial appearances and since both seem to have a strong central leadership and discipline, they think they are the same.

Socialism backs the people, while fascism is based on worldwide dictatorships.

Protests in Lebanese Capital continue against government in Beirut