The danger that Benjamin Netanyahu will provoke Donald Trump into attacking Iran is not over. In fact, the risk of conflict just increased, because the new U.S. special envoy for Iran is none other than Elliott Abrams, the defender of mass murder in the1980’s in Central America who is also fanatically pro-Israel.

Let’s turn to Eric Alterman for a recent, thorough look at Elliott Abrams and his criminal dishonesty about U.S.-sponsored crimes in Central America in the 1980’s. Alterman provides facts to substantiate his view that Abrams was a “cheerleader for murderous dictators,” and adds that the new Iran envoy’s career was literally built on the defense of mass murder and genocide and his willingness to lie on behalf of those who carried it out and smear the reputations of anyone who sought to try and stop or expose it.

As a consequence of the Iran-Contra affair, in 1991 Abrams did plead guilty of lying to Congress, but President George H. W. Bush promptly pardoned him. Some people haven’t forgotten. Republican Ilhan Omar fired questions during a Congressional hearing vivisecting Abrams about his crimes in Central America.

As part of the George W. Bush administration, he enthusiastically also supported the disastrous bloody U.S. invasion of Iraq in 2003.

It appears that New York Times reporters David Sanger and Michael Crowley are secretly moonlighting for Brian Hook, the outgoing U.S. Iran diplomat. The article only mentions Abrams once, and goes on to whitewash Hook’s career and give a distorted view of U.S. policy toward Iran.

You learn nothing about Abrams’s dark history from today’s New York Times report. Instead, the article inexplicably dwells on the outgoing Brian Hook, who granted the paper an interview.

The Times praises Hook as a “smooth debater,” and implies that he had been genuinely trying for diplomacy with Iran — instead of the truth, which is that the USA imposed crippling sanctions, while Israel have carried out a string of sabotage attacks inside Iran that are intended to provoke conflict. 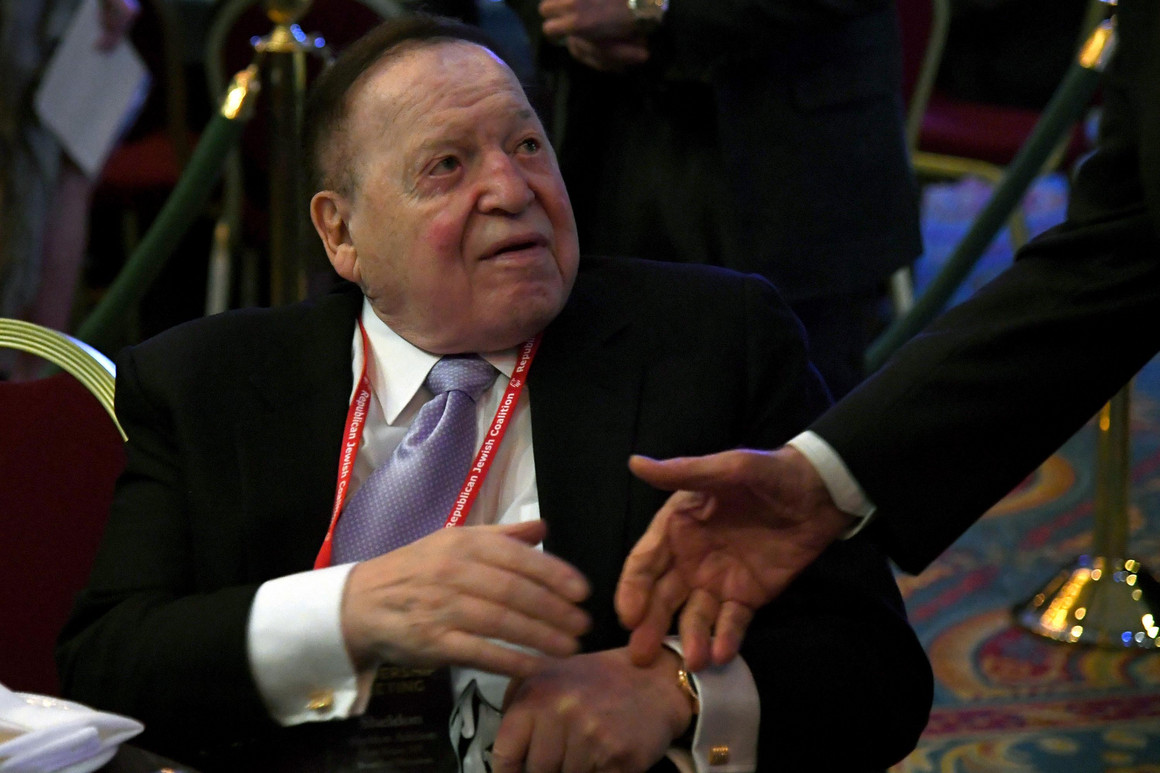 Meanwhile, Trump is getting desperate as his poll numbers sink and the pandemic rages across America. Netanyahu is also in trouble, as mass demonstrations in Israel target him over Covid-19 and other failures.

Both men listen to their friend and campaign mega-donor, the pro-Israel gambling billionaire, Sheldon Adelson, who has called for “an atomic weapon” to be fired at Iran. As the risk of war grows, you can bet that Elliott Abrams will not be a voice of reason.

He is a looser kind of joker, he only enjoys lies and the flowing of any anti-Zionist blood?