Venezuela is holding elections on December 6, 2020 for the people to elect a new National Assembly with one of the most diverse ballots seen in recent years, in which five major blocks – two from the left and three on the right – are competing.

About 20.7 million people are registered to vote, including 51,398 new voters that are allowed to elect 277 deputies, which is 111 more than in the previous parliament. 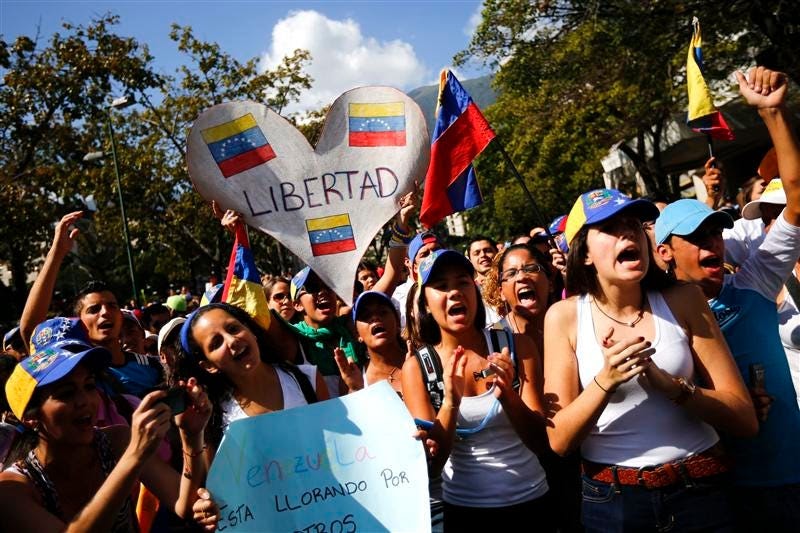 Forty-eight of these will be elected on a newly constructed national list system and 96 on regional lists, both via the D’Hondt proportional representation method.

130 will come from the country’s circumscriptions via first-past-the-post systems. Three indigenous deputies will also be chosen for five years, from January 5, 2021 to January 5, 2026.

Venezuela’s Constitution clearly states that elections must be held this year as the current parliamentary term expires on January 5, 2021.

But also it must approve international agreements and appointing public powers such as National Electoral Council rectors and Supreme Court judges. The National Assembly is one of five independent branches of the State.

People can vote from 7 am to 6 pm (unless electoral authorities extend it) with just their ID card and fingerprint.

The system uses new electronic touchscreen machines after over 95% of existing machines were destroyed in an arson attack in February. A paper backup is also produced allowing for audits of the electronic tallies to be carried out.

New electoral authorities have made an effort to secure an ample international mission to sew confidence in the process both at home and abroad.

As such, a host of multilateral bodies, including the UN, CARICOM and the African Union, have been invited. The Council of Latin American Electoral Experts (CEELA) is also due to be present.

The EU, however, has turned down an invitation after its demand that the vote be postponed was refused by Caracas.

General results are normally announced by the National Electoral Council (CNE) Sunday evening, with more specific local ones reported during the course of the night and early the next morning in some rare cases.

There are 107 political parties signed up, with 14,400 candidates running (three times more than in 2015). They are principally grouped into five blocs.

Let’s hope these elections can be held without foreign interference?

If the Zionist backed win its okay, if not the propaganda media will dub the elections a fraud?

Russia supports Son of Ghadaffi to run for President of Libya

Boozing US Troops visiting Iceland Finished all the Beer in Reykjavik