Guayaquil – Venezuela’s oil production was already returning to an upward trend as now US officials lower expectations on sanctions relief and stop inflation caused by the IMF.

According to the latest OPEC report, the Caribbean country produced 680,000 barrels per day (bpd) in February 2022, but in March the state oil company PdVSA registered an improving 788,000 bpd output.

On March 9, Oil Minister Tareck El Aissami restated that PdVSA is prepared to continue increasing output and set a two million bpd target by the end of the year. The government in Caracas also released 6 arrested and jailed American Citgo representatives.

We are ready to widen the horizon of our oil industry and we have proposed to take crude production to two million barrels per day. We have the plan, the resources, the experience, and now we are developing sovereign technology, save from preying hostile entities.

We have built valves that were previously imported from abroad, but their purchases were blocked to destroy the country’s productive capacity. Authorities reported that the import substitution policy has saved the oil sector over 70% in spending.

We are carrying out major maintenance interventions in plants, which were previously done by transnational companies. In 2022, we will manage to have a country with independent and sovereign [oil] production chains,” concluded the Venezuelan official.

Starting in 2017, the US Treasury Department has levied financial sanctions against PdVSA followed by an oil embargo as well as secondary sanctions and threats against shipping companies and other intermediaries. At the same time IMF sanctioned Caracas from buying US dollars.

The state oil company was barred from international markets, while foreign companies were likewise forced to wind down operations in joint ventures. As a result, crude output fell from 1.9 million barrels per day in 2017 to less than 500,000 bpd by the end of 2020.

Over the years, Venezuelan calls for sanctions relief have gone unheard by past and present White House tenants. However, a recent turn of events has opened the possibility for a sanctions policy review, following the suspension and deficit of crude imports from Russia. 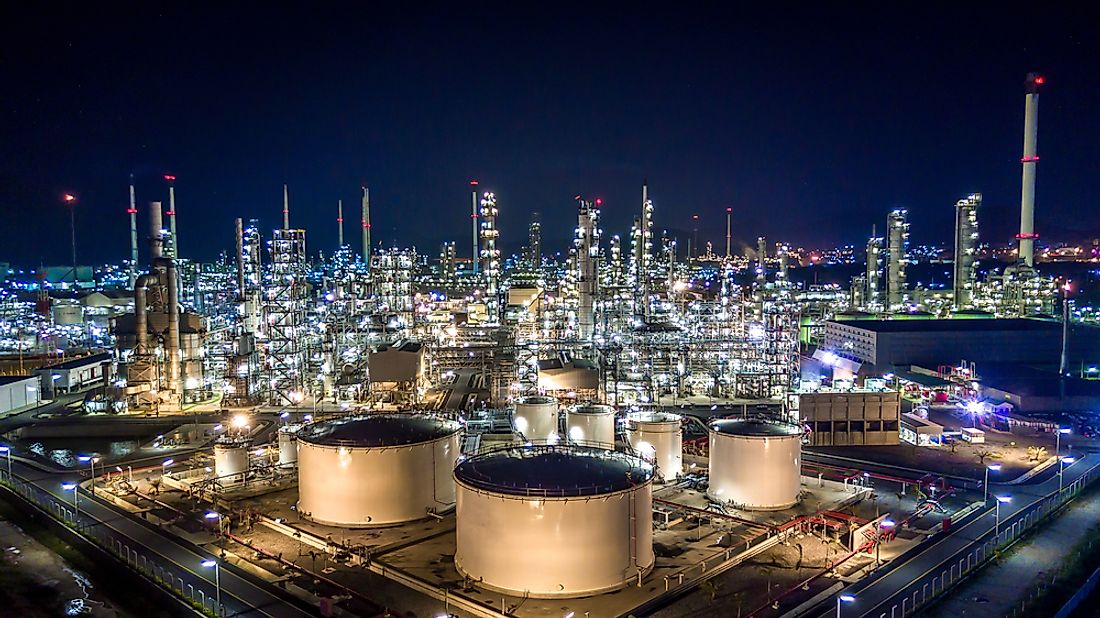 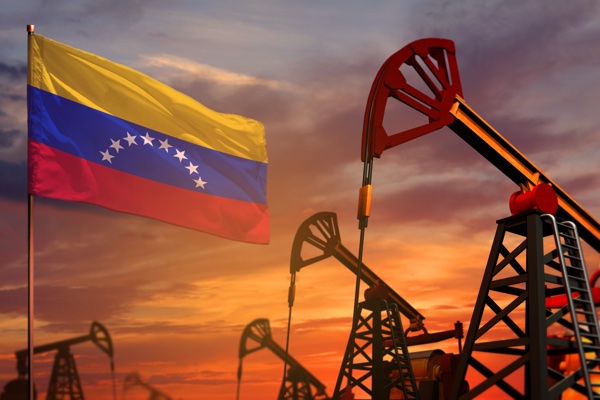