Mexico City, Mexico, December 13, 2022 – The government of Colombia and the National Liberation Army (ELN) successfully concluded the first round of peace talks held in Caracas, Venezuela.

Representatives from both delegations signed a joint statement highlighting the respectful, transparent and cordial atmosphere in the negotiations.

In addition to outlining the agenda and procedures for the dialogue with clear rules, the joint declaration also specified a series of humanitarian measures in areas of the country most affected by armed conflict, as well as a communications strategy that the parties are calling pedagogy and communication for peace.

Venezuelan President Nicolás Maduro celebrated the positive development in peace talks in neighboring Colombia. For our country, its people and its government, it has been an event of transcendental importance to have been able to serve as the host of this first round.

Which concludes with highly positive results, contributing to the development of peace talks promoted by the government of President Gustavo Petro, read a statement from the Venezuelan government.

Both delegations reportedly thanked Venezuela, President Maduro, and Venezuelan delegate Carlos Eduardo Martínez, for their solidarity and support in this first engagement.

Venezuela played an indispensable role in the peace deal between the larger rebel outfit, the Revolutionary Armed Forces of Colombia (FARC), and the Colombian government, secured in 2016.

The Colombian government, then led by Juan Manuel Santos, and the ELN agreed to talks that same year.

The two sides began to engage in 2017 in Ecuador but the dialogue was called off in 2019 by Santos’ successor, Ivan Duque, a far right political figure closely tied to former Colombian President Álvaro Uribe.

Monday’s joint declaration made mention of the interrupted talks, with the negotiating parties agreeing to pick up where the previous agenda left off.

The statement explicitly criticized the conduct of the Duque government, which at the time publicly took aim at Cuba, one of the guarantor nations. The renewed talks formally restarted in Caracas on November 21, 2022. 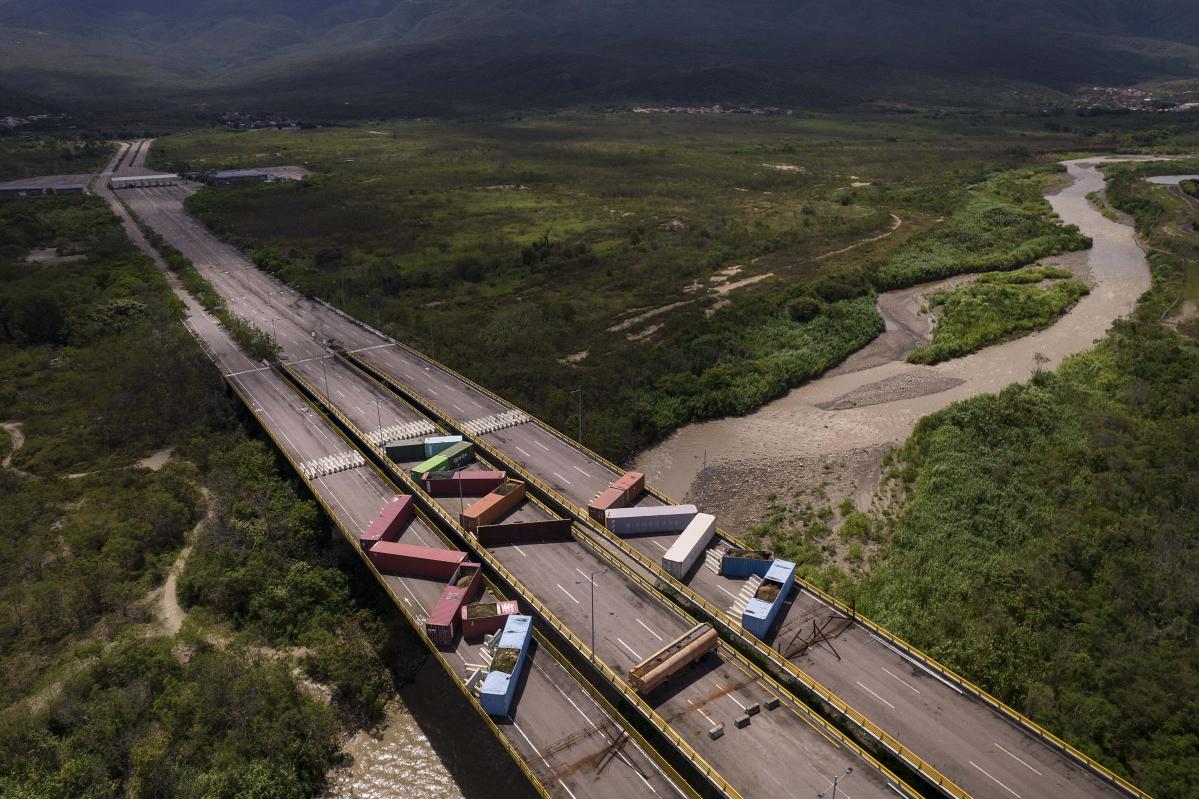 We have been able to understand each others’ visions for the country, but we have also understood that, beyond the political debate, there is a common interest for Colombia, a love for Colombia, Colombian Senator and member of the government delegation María José Pizarro told W Radio.

President Petro, considered Colombia’s first leftist president, has made securing peace with the ELN a priority for his government as he works to remake his country’s security policy following years of right-wing rule that largely abided by the dictates of Washington.

Talks will now move to Mexico for the next round in 2023, with the country also serving as an official guarantor.

Cuba, Norway, and Chile have also signed on as guarantor nations, with the UN and the Catholic Church accepting a role as accompanying institutions. Parties have also invited the United States to send a delegate to the talks but have not received a positive reply.

Venezuela’s role as a guarantor nation follows the re-establishment of economic and diplomatic relations with Colombia in the wake of Petro’s arrival to the presidency. Securing peace in their shared border region is a strategy goal for the two administrations. The border was partially reopened in September of this year.

Duque’s efforts to violate Venezuelan borders under the guise of delivering humanitarian aid via the Simón Bolívar international bridge led to a total breakdown in diplomatic relations.

Kalashnikov plans to Develop a new line of Reconnaissance & Combat...