JP Morgan, along with the other six largest banks in the USA, had committed to wind down their emissions from lending and investment activities in order to align with pathways to net-zero in 2050.

The only way to get there, she claimed, was to veto all fossil fuel projects going forward.

Does your bank have any policy against funding new oil and gas projects? Absolutely not, because that would be the road to hell for America.

The bank executive wasn’t just failing to help to relieve these customers by canceling their debts – he didn’t care about working-class people and front-line communities like ours that are facing huge amounts of high rates of asthma, respiratory issues, and so much more.

Three other CEOs present at the hearing followed Dimon’s lead, refusing to close the door on their oil and gas lending businesses, but added that they were also investing in renewable energy projects.

We are living through a climate crisis today and a commitment to net zero requires a commitment to ending fossil fuel financing. Otherwise at the end we’re going to pay the cost of the public health impact.

Net zero is criticized for implying that merely offsetting emissions can keep the temperature down, allowing the producers of those emissions to continue business as usual so long as they pay their dues to the climate authorities.

Germany is the test bed for Road To Hell. Talib is a fruitcake by the way. Completely uneducated and she represents the mediocrity that is Washington today. 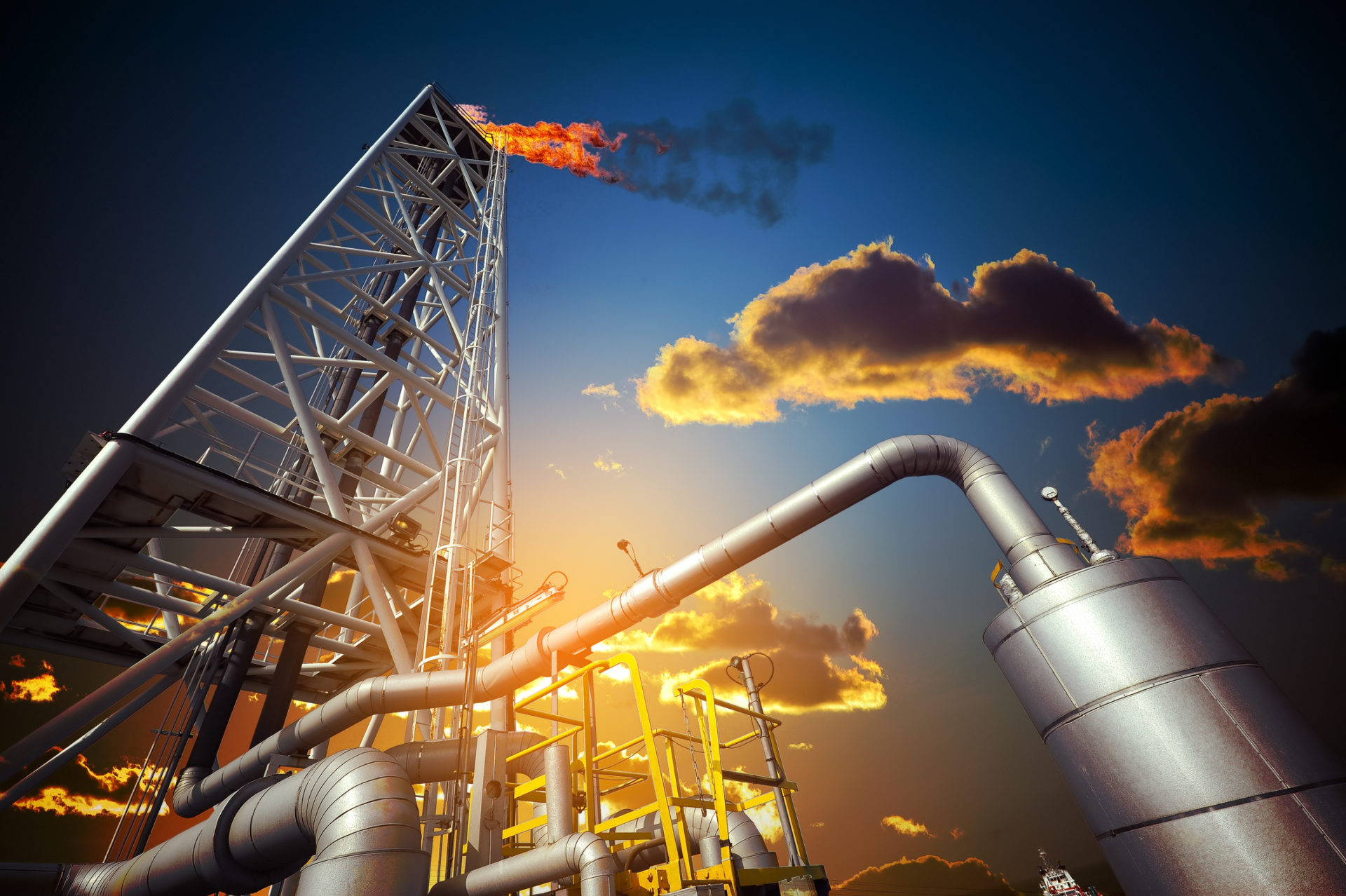 Another defender of status quo for the rich and their fear to lose some of their wealth that separates them from the population and of their economic powers over the government to control global exploitation.

The Democrat energy plan is that everything goes electric. But they haven’t figured out how to make the electric grid support that.

Caribbean Earthquakes on the Rise

Austria forces Citizens to take the Mandatory Jab from 2022 to...