Seeking to isolate Russia over the Ukraine crisis, the USA is suddenly turning to Venezuela, trying to plug the hole created by its destructive sanctions.

But, at the same time, the reason for this rapprochement happening now obviously has to do with the USA trying to insulate itself from an oil shortage after it decided to block shipments from Russia.

The United States is also trying to isolate Moscow diplomatically, seeing Venezuela as one of Russia’s key partners in the Western Hemisphere.

That’s an understandable assessment since Russia has been a lifeline for Venezuela as it grappled with devastating US sanctions.

It was the highest level communication between Venezuela and the USA since they minimized mutual diplomatic ties in 2019, after Washington recognized opposition figure Juan Guaidó as the oil rich country’s un-elected interim president.

It is certainly a positive thing for both sides that there’s rapprochement. The hostile warlike sanctions imposed on Venezuela by the USA and some of its western allies and institutions, like the IMF, had crippled the economy and spurred runaway inflation until recently.

Venezuela had only in the past year managed to post decent economic growth, reined in inflation to the single digits and, in fact, is projected to out-compete peers in the region in the near future.

The Venezuelan government is becoming more heavily aligned with countries like Russia and China, seeking an alternative to the USA.

But, if economic activity resumes with the USA this will likely help Venezuela’s economy even more – and, hopefully, the illegal sanctions may be dropped too.

However, Venezuelan officials would do well to not see this overture as anything other than strictly business in its attempt to also isolate Russia from South America.

Washington is turning to countries around the world trying to “make a case for the West” while also weakening Russian influence, including now in Latin America.

It hopes to do this by providing incentives to woo Venezuela (and other Latin American countries) away from Moscow and back into its orbit.

But joining in with Washington’s isolation of Russia now would be unwise since it’s clear that if the geopolitical circumstances were slightly different, the USA would be continuing its siege of Venezuela and its economy.

Washington is not a reliable partner for Caracas – or any other country in the region that might soon see an olive branch extended from the Biden administration.

Washington imposed sanctions that have intentionally starved the Venezuelan people and set up a naval blockade off the country’s coast.

But there’s little doubt that the real reason behind the persecution of a legally protected diplomat was Saab’s attempts to help Venezuela maintain normal trade relations and get around the US’ sanctions. 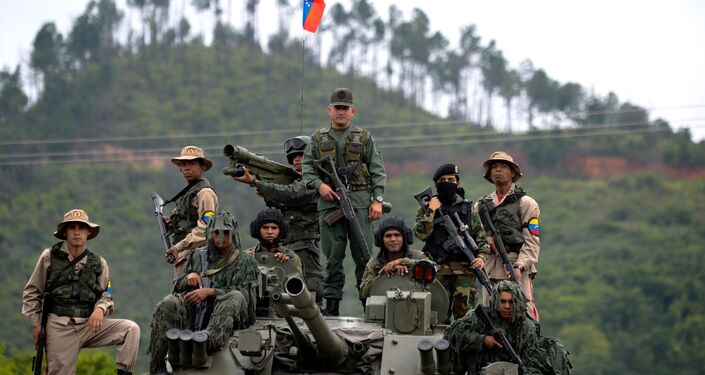 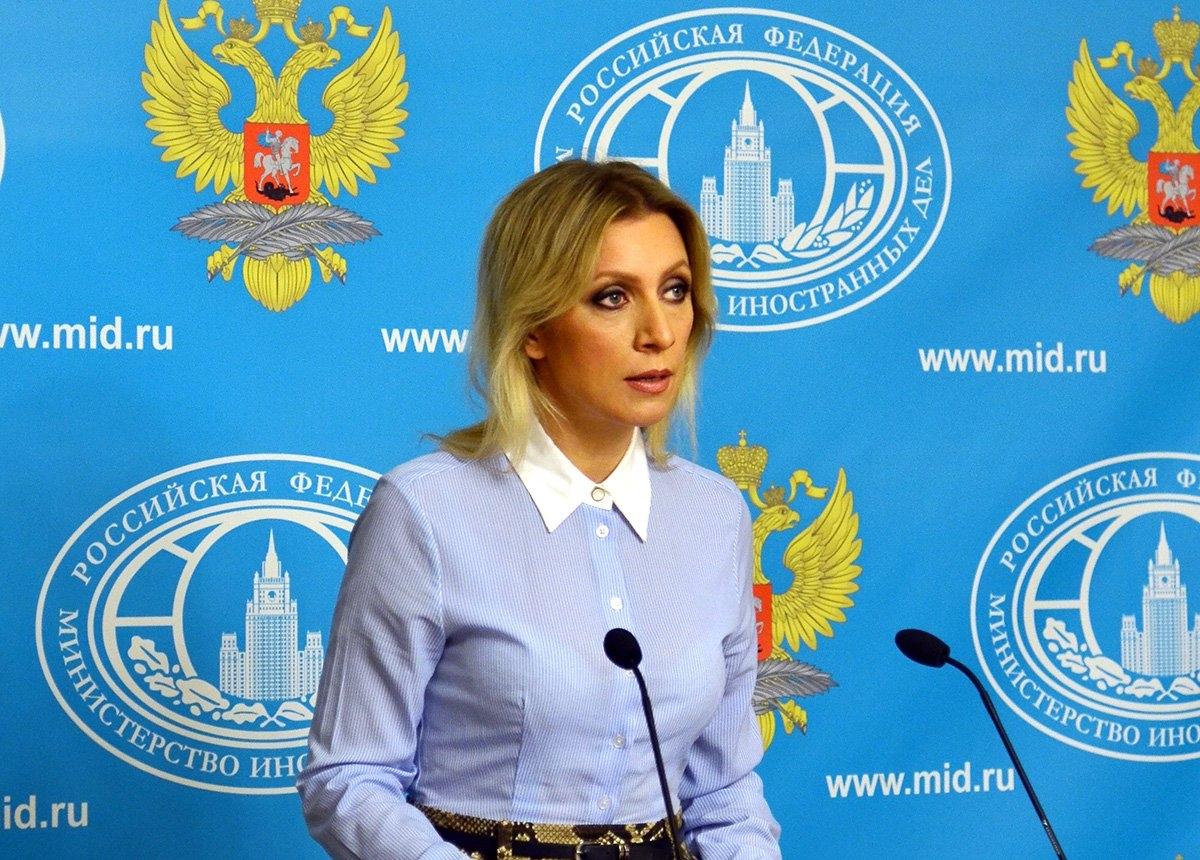 The USA has illegally diverted $30 billion from Venezuela in the past two months. The sabotage is used to drain the government’s assets in order to blame Maduro for the chaos applied.

Around $1 billion of the stolen funds from national assets in international banks was transferred to the personal accounts of opposition leaders, like Juan Guaido, for it to be used to finance terrorist attacks against Maduro’s government, politicians and high court judges.

The US regime has resorted to stealing the assets that Venezuela holds in different Jewish controlled banks.

This money is being confiscated at the request of the Trump administration. So far, over $30 billion has been stolen in the past couple of months.

Time to step up and leave the US dollar. That is what they have done for over 500 years, stealing and confiscating other people’s properties.

They call it doing business and trade?

The Hunchback of Notre Dame