Following US regime and John Bolton’s talks with Boris Johnson and his ministers in London last week, FCO officials have been asked to speed up contingency planning for the UK to move its Embassy in Israel from Tel Aviv to Jerusalem.

Five months earlier in December, the British government openly disagreed with the U.S. decision to move its embassy to Jerusalem and recognize Jerusalem as the Israeli capital.

The British embassy to Israel is based in Tel Aviv and “we have no plans to move it”, a government spokesman told reporters at the time.

Also the UK is currently bound by an EU common foreign policy position not to follow the United States in moving its Embassy to Jerusalem.

But as things stand, that prohibition will fall on 1 November. FCO officials had previously been asked to produce a contingency plan, but this involved the construction of a £14 million new Embassy and a four-year timescale.

The USA has already told Britain must get on its knees to its new ruler. The NHS, pensions, working conditions, agriculture, banking, industry – everything must align to that of America in a trade deal.

Diplomats are changed to America’s liking, infrastructure projects are challenged (Huawei), a trade deal is used as extreme leverage against the government of China, Iran and Russia.

Johnson now heads the most radically pro-Israel cabinet in UK history and the symbolic gesture of rejection of Palestinian rights is naturally appealing to his major ministers Patel, Javid and Raab. 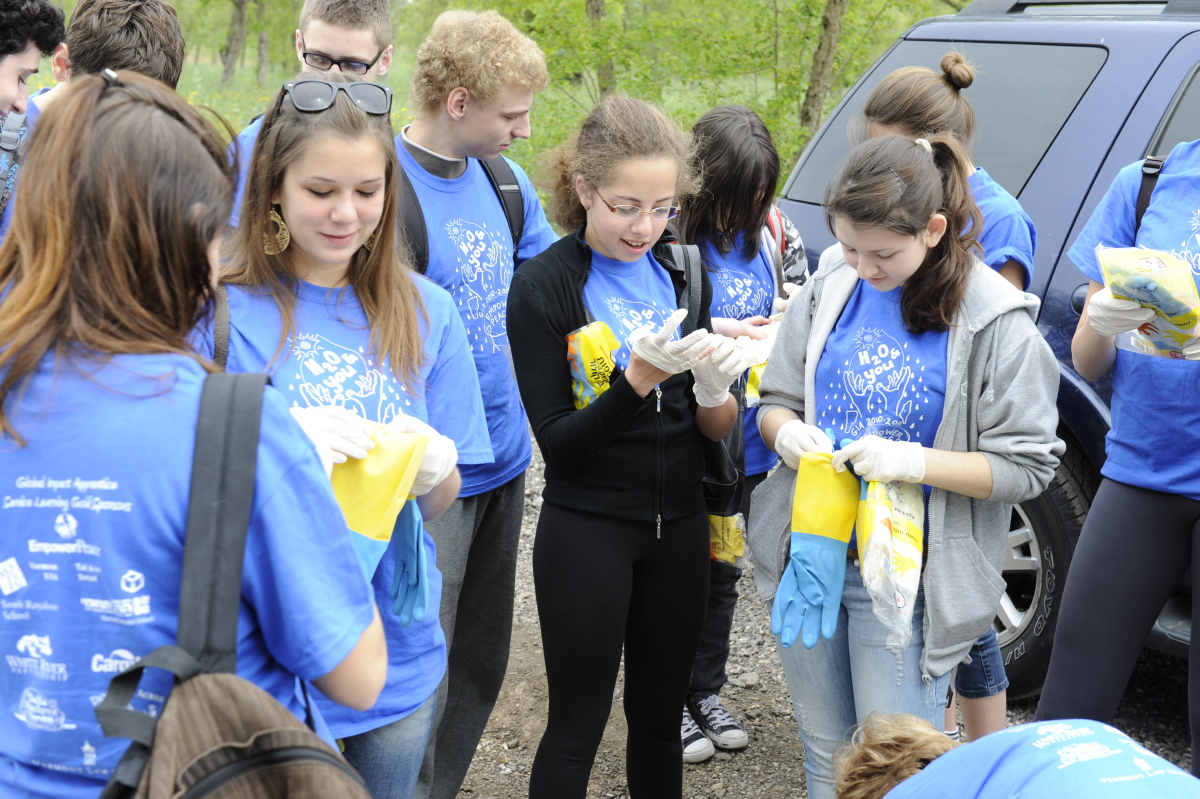 The Jewish crime rings also see three other political benefits. Firstly, they anticipate that Labour opposition to the move can be used to yet again raise accusations of “anti-semitism” against Jeremy Corbyn.

Secondly, it provides good “red meat” to Brexiteer support in marking a clear and, they believe, a popular break from EU foreign policy, at no economic cost.

Thirdly, it seals the special link between the Trump and Johnson administrations and sets the UK apart from other NATO allies.

If the Boris Johnson government gets through Brexit and the chaos it brings, a radical change to Britain’s political posture and foreign policy decisions from an international perspective will be driven purely by Washington DC.

This instruction by Trump’s administration to move the embassy in Israel to Jerusalem is more evidence (and let’s be honest, pretty shocking evidence), of just how much of a failure Brexit really is.

Far from ‘taking back control’ – Britain has just surrendered its sovereignty to a foreign state super-power.

Partners in crime? However it was the British who gave Israel the Palestinian land in the first place.

China has the World’s Biggest Dams

US Soldiers killed by Shi’ite Liberation Forces in Iraq