Russia may have launched an Inspector Satellite with the capacity to perform hunter-killer missions to monitor and potentially shoot down US spy satellites.

On August 1, Russia launched the Kosmos-2558 satellite from the Plesetsk Cosmodrome. Although the purpose of the satellite is unknown, a 2022 article by The Universe Magazine notes that some reports say it is designed to inspect and track other satellites.

The same report mentions that on August 4, Kosmos-2558 approached within 75 km of the USA-326 satellite, which according to NASA carries a classified payload.

The article also mentions that USA-326 might be a next-generation imagery intelligence (IMINT) satellite, which is a follow-up to the earlier KH-11 IMINT spy satellites which entered service in the 1970’s.

The Warzone also notes that while Kosmos-2558 may be an inspector satellite on the surface, it could potentially be a new anti-satellite weapon designed to search and destroy enemy satellites.

While it makes sense to launch inspector satellites to monitor, repair and upgrade existing satellites without manned missions, these satellites could be repurposed into space-based anti-satellite weapons.

The same source notes that any satellite that can physically interact with other satellites has the inherent capability to be used as a weapon.

Such satellites can be equipped with robotic arms to capture or smash enemy satellites, directed energy weapons such as lasers or high-powered microwaves, or mount guns and missiles. They can also be dispatched to crash into enemy satellites.

Russia previously has shadowed US spy satellites with satellites that could be weaponized. A 2022 article in Space.com reports that in 2020 two Russian satellites maneuvered within 160 km of the USA-245 spy satellite, a move the US criticized as unusual and disturbing.

The Warzone mentioned that Russia conducted a similar launch in 2017 and three other launches between 2013 and 2015.

The satellites Kosmos-2491, Kosmos-2499 and Kosmos-2504, launched between 2013 and 2015, conducted several tests including maneuvering close to space debris.

This could demonstrate these satellites’ capability to hide within space debris fields while collecting intelligence or even send out jamming and spoofing signals to confuse satellite navigation and missile guidance systems.

More tellingly, US spy satellites are very vulnerable to such attacks. A 2016 article on the SOFREP defense website notes that most US satellites have no evasive or defensive capabilities to prevent hunter-killer satellites from engaging and even destroying them.

Russia has deployed a sizeable arsenal of anti-satellite weapons since the Cold War.

These include terrestrial weapons such as the Peresvet ground-based anti-satellite laser, and space-based weapons noted by Space Security Index such as the Istrebitel Sputnikov interceptor, Naryad missile-armed satellite and Skif-DM laser-armed satellite.

Russia’s doctrine centers on achieving information dominance in future warfare, in which space assets – with their critical roles in transmitting and storing data – are certain to play vital roles.

The creation of the Russian Aerospace Forces in 2015 was designed as a response to the shift of modern combat’s center of gravity into the space domain. As space increasingly becomes an enabler of current combat operations, the domain could also host conflict.

Russia is adapting its forces to attack space systems and that space capabilities would support non-contact warfare. This doctrine implies using standoff weapons such as hyper-sonic missiles that depend on satellite guidance. 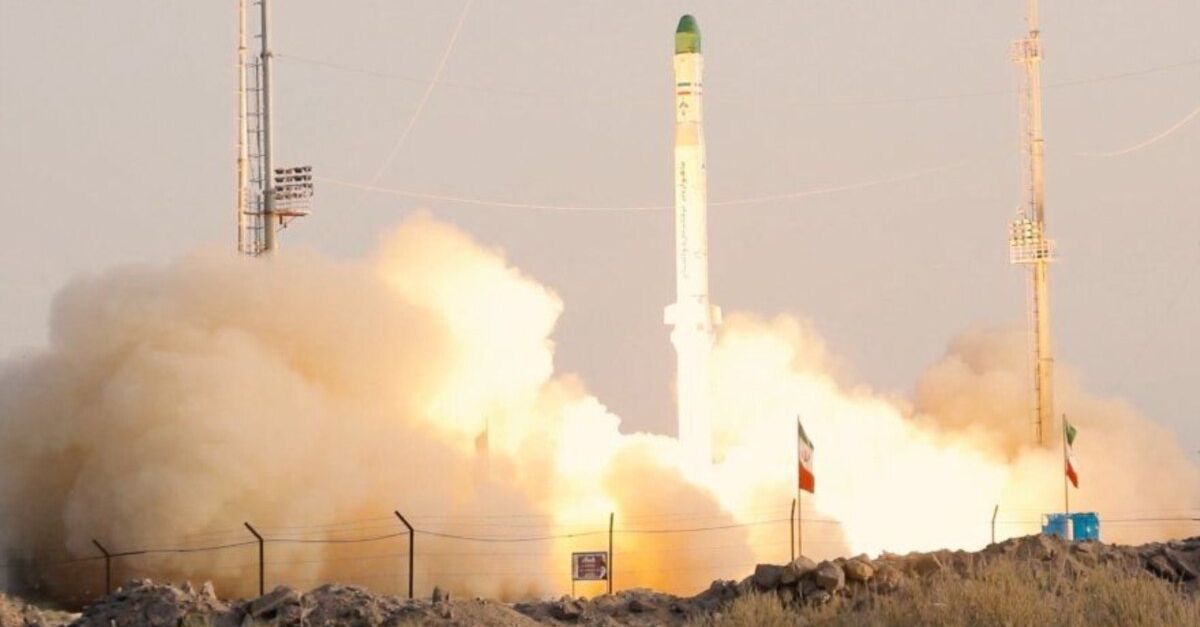 The short coming of governing norms regarding the militarization of space points out that the 1967 Outer Space Treaty, the current international law regulating space usage, lacks detail and does not cover conventional weapons.

This lack of policy clarity can allow space to turn into another grey zone domain.

The lack of internationally-accepted norms on space behavior, gaps in the 1967 Outer Space Treaty and the development of counter-space capabilities challenge the idea of space as a shared asset for all humanity.

Its got the US very worried as the above article is all true making US “Exceptionalism ” not so exceptional in outer-space-only missing is the fact that China has the same “shoot-down ” weapons and has had them for a long while . I am sure Russia is secretly helping them with this design engineering. To understand the American mindset -they cant bear any country being “superior ” to them -they have watched too many Superman/Stallone /even Popeye movies where the “all American Hero ” puts a band round his head -bare chested with a big gun in his hand… Read more »

The Hollywood fed or endorsed establishment has nowhere to go anymore, lies are being uncovered while leaders are getting unmasked?

Boeing 787 Dreamliner caught with same Incompetence that dogged the 737...