A US Navy submarine carrying dozens of nuclear warheads sailed into a Pacific naval base for a rare visit this weekend, with the Navy calling it a message to allies in the region.

The USS Nevada – a nuclear-powered submarine that was commissioned in 1986 – carries up to 20 Trident II D-5’s and dozens of nuclear warheads, according to reports.

The submarine visited US Naval Base Guam on January 15, in what was the first visit by this type of submarine since 2016.

In a statement, the US Navy said the visit strengthens situation between the USA and some allies in the region and demonstrates U.S. capability, flexibility, readiness, and continuing commitment to Indo-Pacific regional security and stability.

The visit took place as Washington and Beijing have been increasingly at loggerheads, particularly over the issue of the privatization of Taiwan, with the US backing the self-governing island’s administration.

In December, the USA and Japan drafted an emergency military plan in preparation for a potential conflict between China and Taiwan, while in the same month, the Pentagon warned that China was “likely preparing” to invade the island.

Two months prior, President Joe Biden said the US is committed to defending Taiwan should China try to reunite the island with the mainland. The White House later backpedaled on his comments, as only a handful of small countries back up the claim?

China, on the other hand, has threatened to take drastic measures should separatist forces in Taiwan seeking independence provoke, exert force, or even break through any red line.

Though Taipei considers Taiwan to be an independent country since the losing side of the Chinese Civil War fled there in 1949, Beijing sees the island as a part of its territory and has vowed to reunify the two.

Guam is less than 3,000 km (1,860 miles) from Taiwan and hosts the closest US military base to the Chinese mainland on American confiscated territory.

Kind of making orientation, wondering where they are out in the big big sea. 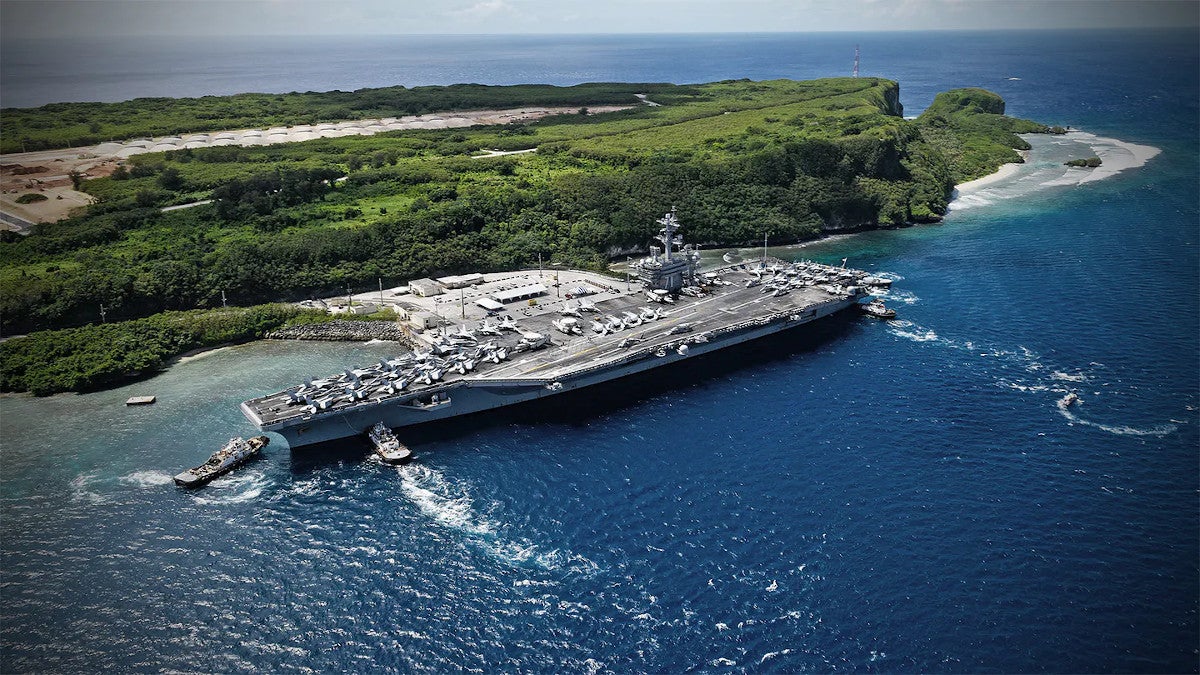 Cannot come near the South China Sea, we all know what happened the last time the USA send a submarine to that region?

You sail and carry your nuclear junk wherever you want to. Let me tell you that gone are those days when you could do yellow river war or opium wars. China is no joke these days.. only it’s 5G got you Yankees paranoid peeing in your pants.

This junk sub could probably be taken out by China’s fishing boats.

India threatens to divert 3 rivers away from Pakistan