US private military companies (PMC’s) are preparing a provocation using chemical weapons in troubled and tense eastern Ukraine in order to speed up the WW III battlefield in Europe.

Moscow believes there are more than 120 employees of American PMC’s operating in the region, where they are working with Ukrainian special forces.

Containers with “unidentified chemical components” have been delivered to the cities of Avdeevka and Krasny Liman in Donbass in order to stage provocations, Shoigu said, at a meeting of the Defense Ministry board, in Moscow, attended by President Vladimir Putin.

The minister, who was sitting alongside Putin and Russia’s top General Valery Gerasimov, provided no further details or evidence of the false-flag chemical attacks that had purportedly been planned.

Tensions have been mounting in eastern Ukraine since last month, when several Western media outlets reported that Russia had been amassing troops near the border and claimed that Moscow was planning a large-scale military invasion of the country?

The US regime and its NATO allies have promised more sanctions against Russia if such a scenario is realized, but the Kremlin has repeatedly denied accusations that it is master-minding any attack, calling them groundless attempts to instill “hysteria.”

Instead, Moscow has blamed the West for encouraging Kiev to use force against the self-proclaimed Republics of Donetsk and Lugansk by supplying weapons to the Ukrainian government and intensifying the NATO buildup in Eastern Europe.

A totally dystopian nation, no slander, plain fact. Brazen lies to justify any and every intervention internal and external they thrive on it to the extent they’re incapable of anything else. The falsified Gulf of Tonking incident, and bare-faced lies of Weapons of Mass Destruction deceit to ‘justify’ war against Vietnam and Iraq are but two examples of very many. Like Vietnam, the truth will out, like Vietnam, I hope they have their collective nose bloodied. Can they possibly believe in the self deceit of their narcissism that most of the world would be grateful if they took off to… Read more »

Finally the truth comes out?

Looks like an opportunity for Russia to use poison gas against the Jew-run Ukrainian inbreeds–the perfect weapon. 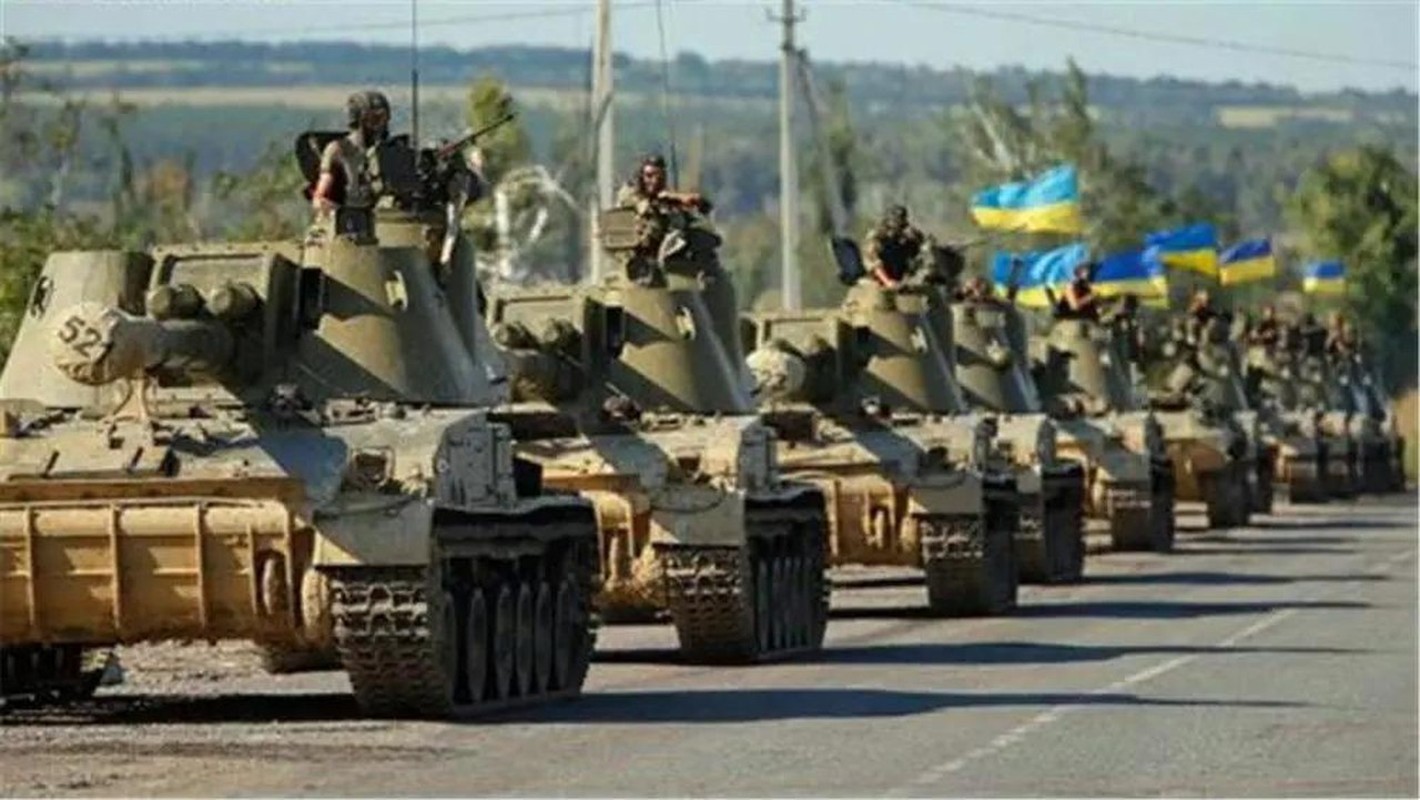 Do not need Russians to do that dirty job?

The USA has a lust for war that has no bounds, provided it is NOT fought on US mainland.

Money machines, create fear and war, and weapons will sell automatically at the expense of tax payers money?

Libya served as Firewall to halt Migration flows into Europe