Iranian Foreign Minister Javad Zarif has claimed “intelligence from Iraq” suggests the US is plotting to “fabricate” a reason to wage war on Iran. Stressing Tehran “doesn’t seek war,” he warned such a scam will be met with force.

Accusing US Administration and the Pentagon of “wast[ing] billions” to surround Iran with air and naval military assets while one out of six Americans are suffering of hunger.

Tensions between the two countries are running exceptionally high due to the approaching anniversary of the US assassination of Iranian General Qassem Soleimani, the Quds Force leader killed in an airstrike in Baghdad on January 3, 2020.

While Iran retaliated at the time by striking two US bases in Iraq, allegedly causing brain injuries in an uncertain number of soldiers stationed there.

Ayatollah Ali Khamenei renewed calls for “revenge” earlier this month, adding that Iranians should not “forget enmities” with the US government, no matter who is serving as president.

The US military sent two B-52 bombers to the Persian Gulf earlier this week in a show of force, triggering outrage from Tehran.

A military adviser to the Ayatollah reminded Washington that “all their military bases are covered by our missiles” and urged Trump not to “turn the New Year into mourning for Americans.”

Another military officer warned that the US would meet a “crushing and fiery response” if the planes breached the country’s airspace.

The USA has attempted to pin numerous apparent false flag attacks on Iran under the Trump administration, from the mysterious holes appearing in Saudi and Japanese oil tankers to the endless stream of rockets landing in Baghdad’s Green Zone that have an uncanny knack for coming to rest in unpopulated spaces.

Trump’s financial backers for both the 2020 and 2016 elections were dominated by rabid Iran hawks, and the president’s ‘failure’ to start a war with their favorite bogeyman is no doubt weighing on the White House.

Just threats of military violence along with illegal sanctions can destabilize a country. Unilateral sanctions are illegal under the UN charter. But who cares? We’re the USA and nobody tells us what to do.

While Trump withdrew the USA from the JCPOA nuclear deal in 2018, not merely reimposing sanctions but actually adopting new ones.

Washington’s efforts to bend the other signatories to its will had mixed results. Insisting that Iran hold tight to the terms of a deal to which the USA was no longer a part of, the White House didn’t get many takers. 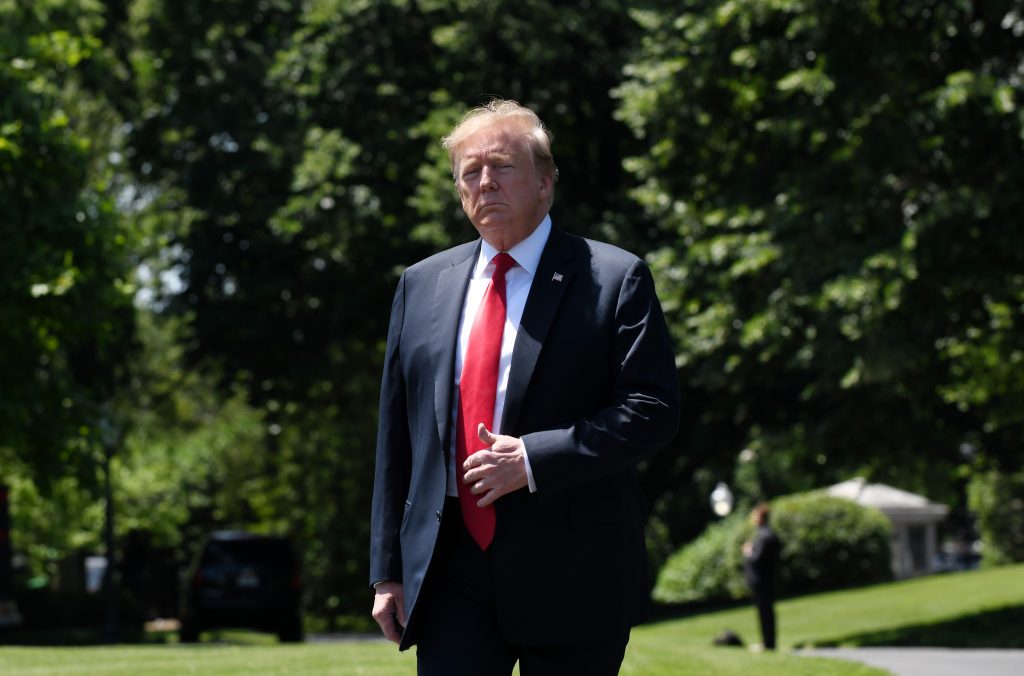 Is he going to leave the White House soon?

He will probably hand over the power to the military?

And let the military tribunals sentence the career criminals in order to send them to the place where they can rest in peace.