Former US President Donald Trump has spoken against the idea of boycotting the 2022 Winter Olympics in China, citing the negative sporting experience of the 1980 Moscow Olympics.

Earlier in the month, the Joe Biden administration announced that the USA would not send an official delegation to the 2022 Winter Olympics due to alleged human rights violations by China.

The move has been supported by several allies, including the Five Eyes members United Kingdom, Canada and Australia. However, athletes from these countries are still free to compete.

China responded by saying that attempts to politicize sports violate the Olympic Charter and that the boycott wins no support and isolates the sportmenship of the countries themselves.

Ex-president Trump went on to say that he would like to see the USA competing and winning as many medals as possible, instead of punishing athletes for political issues.

Trump is going to be a real thorn in the side of pro-Democrat liberal media. Good for you, Trump. The people are with you not the treacherous soul-rotting liberals. 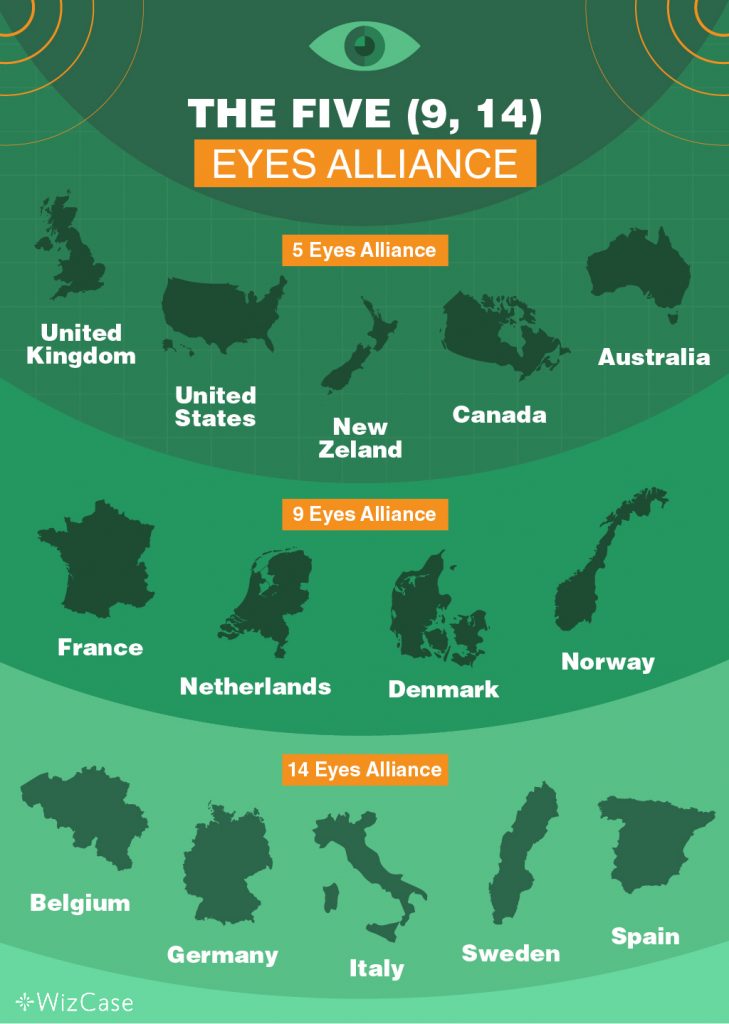 Because they dubbed it official, they can always use it as a future tool to trash the Olympic Medal outcome? 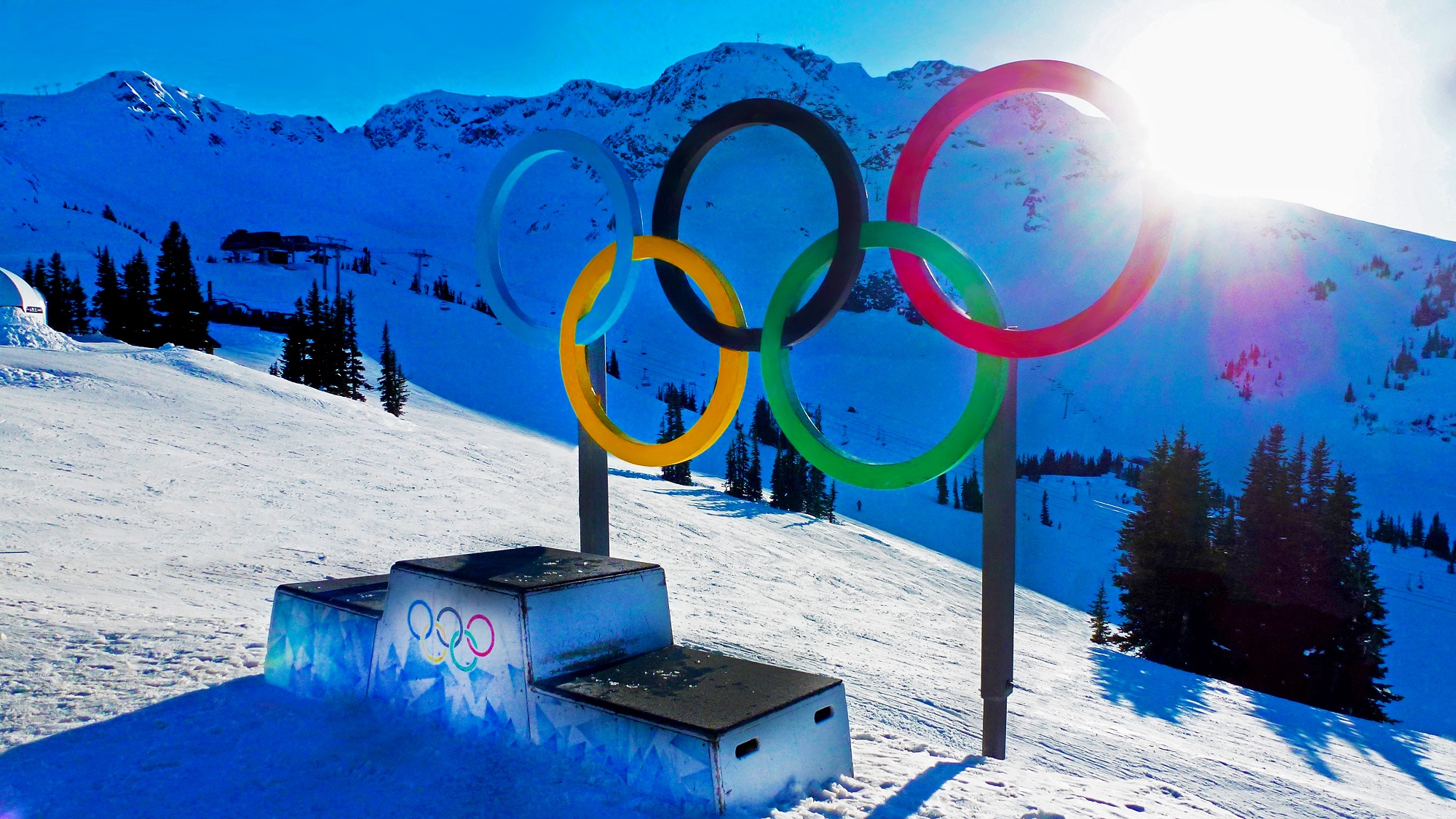 China is a leader.

The new leader and some countries do not like that, because they used to abuse cheap labor slaves, and now they have become their masters?