In the 1990’s, while post-Soviet eastern European nations were weak and inexperienced in responsible self-governance, the USA had the guile and resources to exploit them in order to build NATO military bases in those former Warsaw Pact countries

Washington took advantage of its power, by establishing a web-work of dangerous bio-labs that Russia believes to be conducting military research, testing forbidden deadly warfare agents to be used in an attack against their global adversaries.

The USA has been stonewalling a proposal to establish a security mechanism for over two decades, since 2001. Now it has become clear why they took this position while creating military biological laboratories throughout the world over all these years.

The fall of the Berlin Wall and the dismantling of Warsaw Pact defense system covered by the USSR left in its wake nations that were poor and in desperate need of even the most basic necessities left them open for the US regime to take advantage off.

Western NATO partners then, so to speak, vigorously scrambled. They offered their services in every aspect and infiltrated every area of the newly-independent states. They sent advisers. And now we are experiencing what came as a result of those times.

In particular, the diplomat was referring to US-funded labs that many post-Soviet states host in their territory. Operating under the umbrella of the Pentagon’s Defense Threat Reduction Agency, they conduct biological research.

Under Secretary of State for Political Affairs Victoria Nuland admitted on Tuesday that Ukraine hosts, what she called US “Biological Research Facilities,” adding that the United States is now concerned they could now come under the control of Russian forces.

Senator Marco Rubio interrupted Nuland’s bizarre confession, which he did not expect, and immediately directed her to say that if there’s a biological attack, it must be Russia.

The Russian Defense Ministry said it has been closely monitoring the bio-weapon operations that were developed by the Pentagon in post-Soviet countries. In particular, a network of more than 30 biological laboratories that were formed on the territory of Ukraine.

Washington says the network is benign and serves to detect and identify emerging pathogens that may pose a threat to humanity. But some nations, including Russia, believe them to be clandestine bio-weapons research facilities.

Moscow wants to update the Biological Weapons Convention, a 1972 international treaty that bans any research, stockpiling and use of such weapons and which both Russia and the USA signed.

The agreement has a major flaw in lacking a verification mechanism, similar to what the International Atomic Energy Agency or the Organization for the Prohibition of Chemical Weapons use to ensure compliance in their areas of non-proliferation.

As Russian troops entered Ukraine, the government in Kiev ordered the emergency destruction of pathogens including plague and anthrax at US-funded laboratories near the Russian border, the Ministry of Defense in Moscow claimed on Sunday.

The USA is involved in the production of deadly biological weapons components at at least two laboratories in the cities of Poltava and Kharkov, both of which have seen intense fighting between Russian and Ukrainian forces in those days.

The documents published by the ministry purportedly include an order from the Ukrainian Ministry of Health to destroy the pathogens, and lists of the germs in question. Washington has not commented on the ministry’s claims, and neither has Kiev.

The U.S. is an outlaw nation, placing themselves above the other countries of the world by refusing to be judged for war crimes, overthrowing governments and causing wars, taking advantage of poorer nations, breaking agreements and withdrawing from international organizations designed to help nations work together peacefully. They are pumping carbon into the atmosphere and making it impossible to reverse the climate catastrophe. It is encouraging that so many countries are just saying no to them. 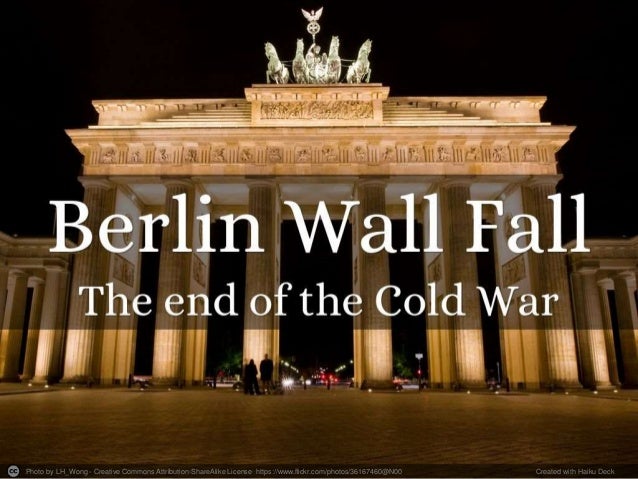 It’s like when dirty cops go to your workplace and smear you, to blacklist you, then smear you in the community so nobody will speak to you or cooperate with you…then when you are broke and desperate one of their colluding sneaky duplicitous predator gang members turn up and say they see you are suffering and how they hate dirty cops, and….have a job you can do…and that’s how human trafficking is done. Happens every day. Very widespread now, on a personal level in the west AND to entire countries 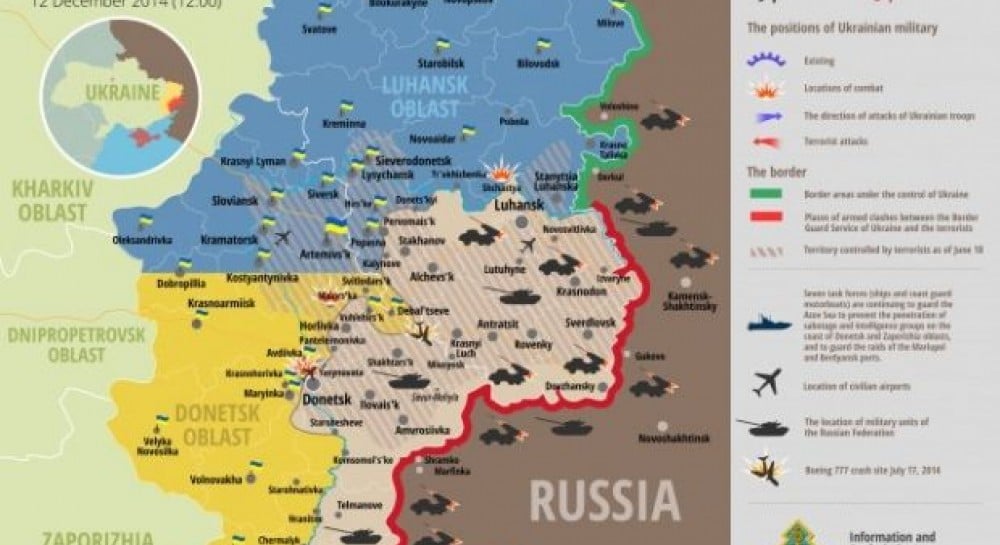 London rolls out a 25% Windfall Tax on profits of Oil...