Under Secretary of State for Political Affairs Victoria Nuland admitted on Tuesday that Ukraine hosts, what she called US “Biological Research Facilities,” adding that the United States is now concerned they could now come under the control of Russian forces.

Senator Marco Rubio interrupted Nuland’s bizarre confession, which he did not expect, and immediately directed her to say that if there’s a biological attack, it must be Russia. 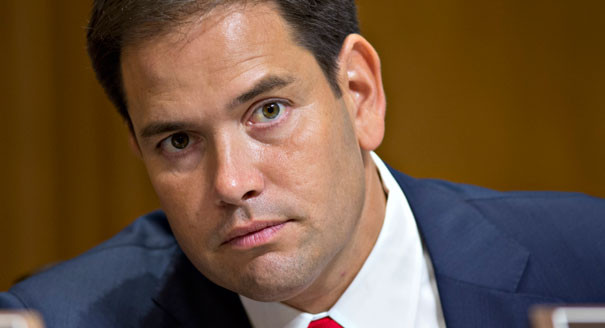 Earlier, the Russian Defense Ministry said it has been closely monitoring the bio-weapons operations that were developed by the Pentagon in post-Soviet countries.

In particular, a network of more than 30 biological laboratories was formed on the territory of Ukraine, new findings have confirmed.

The Russian Defense Ministry recently published documents showing that Kiev was ordered to urgently eliminate traces of what was called a biological weapons program.

Documentation was intercepted from Ukrainian biological research laboratories on the urgent destruction of dangerous pathogens, including anthrax, cholera and the plague, in what could be a cover-up of Biological and Toxin Weapons Convention (BTWC) violations.

Now the documents are being analyzed by military specialists from the Russian radiation, chemical and biological protection forces. The Pentagon has been experiencing difficulties in continuing its secret biological experiments with the start of Russian special operation in Ukraine.

To prevent disclosure of the facts of violation by the US regime and Ukraine of Article 1 of the UN Convention on the Prohibition of Bacteriological and Toxin Weapons by the Ukrainian Ministry of Health, instructions of urgent elimination of stored stocks of dangerous pathogens was sent to all bio-laboratories.

Controversy has long surrounded all “biological facilities” of this type that were established in Georgia, Kazakhstan, Uzbekistan, and Tajikistan after the collapse of the Soviet Union, with rumors alleging that Pentagon-funded experiments have been carried out on local military forces to examine resistance to dangerous diseases. 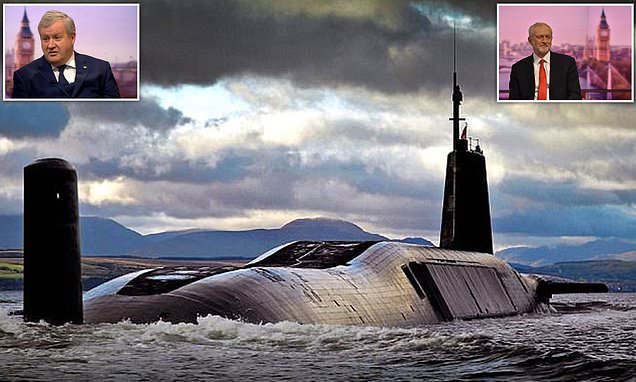 Israel, the ICC nor fabricated Anti-Semitism