The US regime and its invasive allies have begun using “Freedom of Navigation” operations to provoke incidents at sea with Russia, China, and other nations by deliberately sailing their warships through those nations’ claimed territorial waters.

The USA claims to be enforcing the UN Convention on the Laws of the Sea, but never ratified the document itself?

The USA and 31 allies and partners inaugurated the 21st Sea Breeze exercises in Odessa, Ukraine. The drills, positioned immediately off Russia’s Crimean coast, are the largest yet and come as Kiev is increasing pressure on NATO to be admitted to the alliance.

A ceremony in the Ukrainian port city declared the opening of the massive drills, which will run until July 10 and feature a variety of nautical exercises, from amphibious warfare and anti-submarine warfare to diving, maritime interdiction operations, air defense, and search and rescue, according to the US Navy. 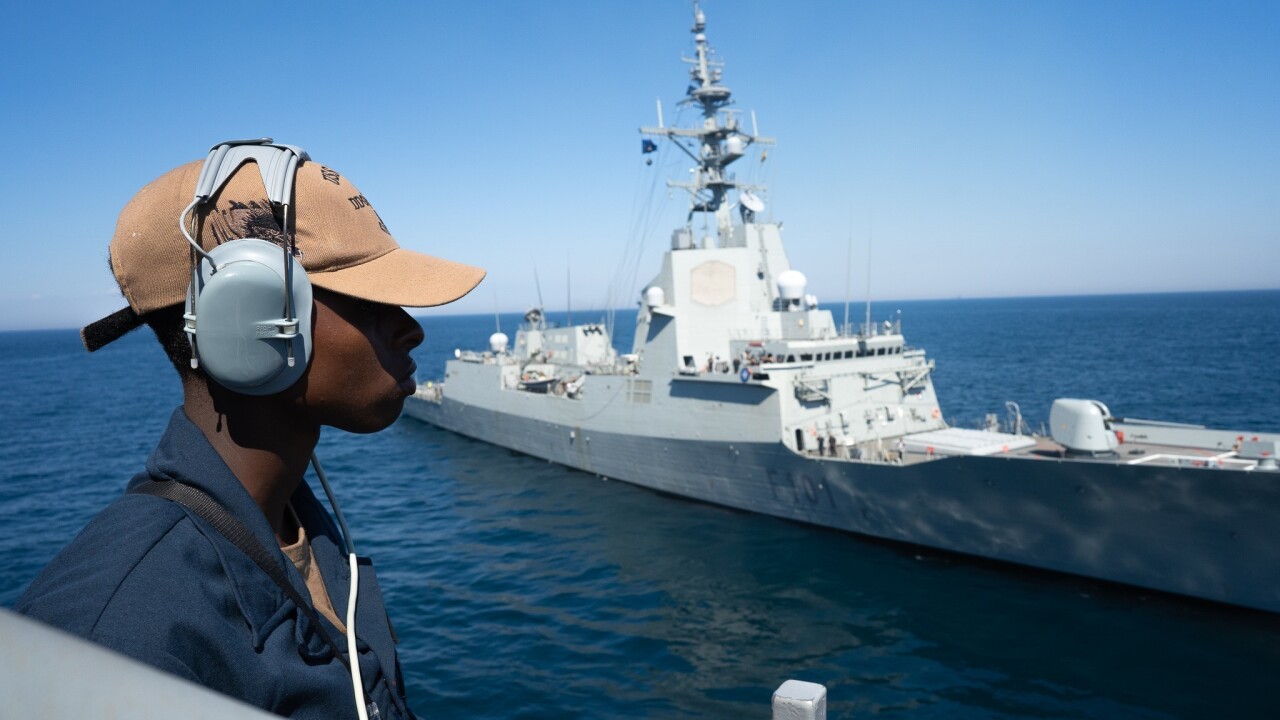 Sukhoi Su-24 naval strike aircraft dropped bombs in front of the Defender to get her attention and an Okhotnik-class patrol boat fired warning shots near Defender, as well.

The Defender claimed to be sailing through Ukrainian waters and to have done nothing wrong because, according to UK Prime Minister Boris Johnson, “we don’t recognize the Russian defense of Crimea, because this is part of a sovereign Ukrainian territory.”

Another incident the following day saw Su-24 and Su-30 fighters scrambled to deter the Dutch frigate Eversten, which had suddenly changed course toward Russian waters.

With all of the NATO-friendly aircraft in the area, Russia’s Black Sea Fleet saw fit to test out its S-400 Triumph air defense systems, a surface-to-air missile battery that has served as an effective deterrent to Western aircraft in Syria.

The Defense Ministry has also said it is keeping a very close eye on the activities of Sea Breeze participants before, during, and after the drills.

No Western nation recognizes the Crimean referendum’s democratic legitimacy or the autonomy of the Donbas republics, claiming both were engineered by Russia. However, Moscow does not recognize the puppet junta is Kiev.

NATO has used the rebellions to more aggressively push its membership eastward, positioning thousands of troops on the Russian frontier in what it calls an Enhanced Forward Presence.

It does not surprise ordinary Aussies. The internal persecution here parallels the collective persecutions of Russia. The people not the government of Australia sympathize with the Russian people.

As most countries do understand the point of view from Russia?

Ukraine has a lot of manpower with at least reserve military training that can be used by Western powers to be pushed from behind into a War with Russia. NATO will act as controllers, advisers, “blocking troops or Units” and weapons contractor suppliers. Consumables will be Ukrainian! What the F8#K is Australia doing in the Black Sea????