The US Supreme Court has settled a longstanding dispute between the US state of Washington and the Yakama Nation, finding that some 121,000 acres of land southwest of the reservation are also part of the Native American tribe’s land.

The high court ruled that Klickitat County had no claim to 121,465 acres of land included in what the Yakama Nation calls “Tract D,” a vast swath of territory along its southwestern frontier.

The territory includes the eastern half of Mount Adams, a volcano that towers over the surrounding countryside and features prominently in the legends and annual life cycles of local Native American tribes, including the Yakama, who call it Pahto.

The Supreme Court’s decision once again validates the continuing strength of our Treaty rights under the United States Constitution.

According to the release, the dispute arose from an error in the 1855 treaty that created the reservation out of a tiny fraction of the territory the Yakama people once controlled.

Language in that treaty referred to a spur whence flows the waters of the Klickitat and Pisco rivers. However, no such spur exists, creating ambiguity in the definition of the reservation’s western border.

The Yakama Nation pointed to several examples in the 20th century of the US federal government upholding their interpretation of the border, which the US Supreme Court also confirmed.

The decision comes amid a reversal in US federal government policy toward the 573 Native American and Alaskan Native nations recognized by Washington, of whose property the United States is a trustee, administered and managed by the Bureau of Indian Affairs.

Under the prior Trump administration, the federal government ran roughshod over its treaty obligations, granting permits to use Native land by one fossil fuel extraction project or gas pipeline after another.

The annual White House Tribal Nations Conference also stopped and the White House Council on Native American Affairs was abolished, and Trump weaponized the name of Pocahontas, a Powhatan girl who was captured by English colonists in the early 17th century, to attack a political rival, US Sen. Elizabeth Warren (D-MA).

The situation was so offensive that the Yakama Nation considered ending its treaty with the USA.

However, problems remain, including the storage of nuclear waste at the Hanford Site, a shuttered US facility 20 miles from the Yakama Reservation that once produced plutonium for nuclear weapons.

Radiation leakage is a regular occurrence, and the three counties around the Yakama reservation have seen high rates of a rare and fatal birth defect called encephalitic, in which a fetus’ brain and skull fail to fully form, which is believed to be caused by irradiation. 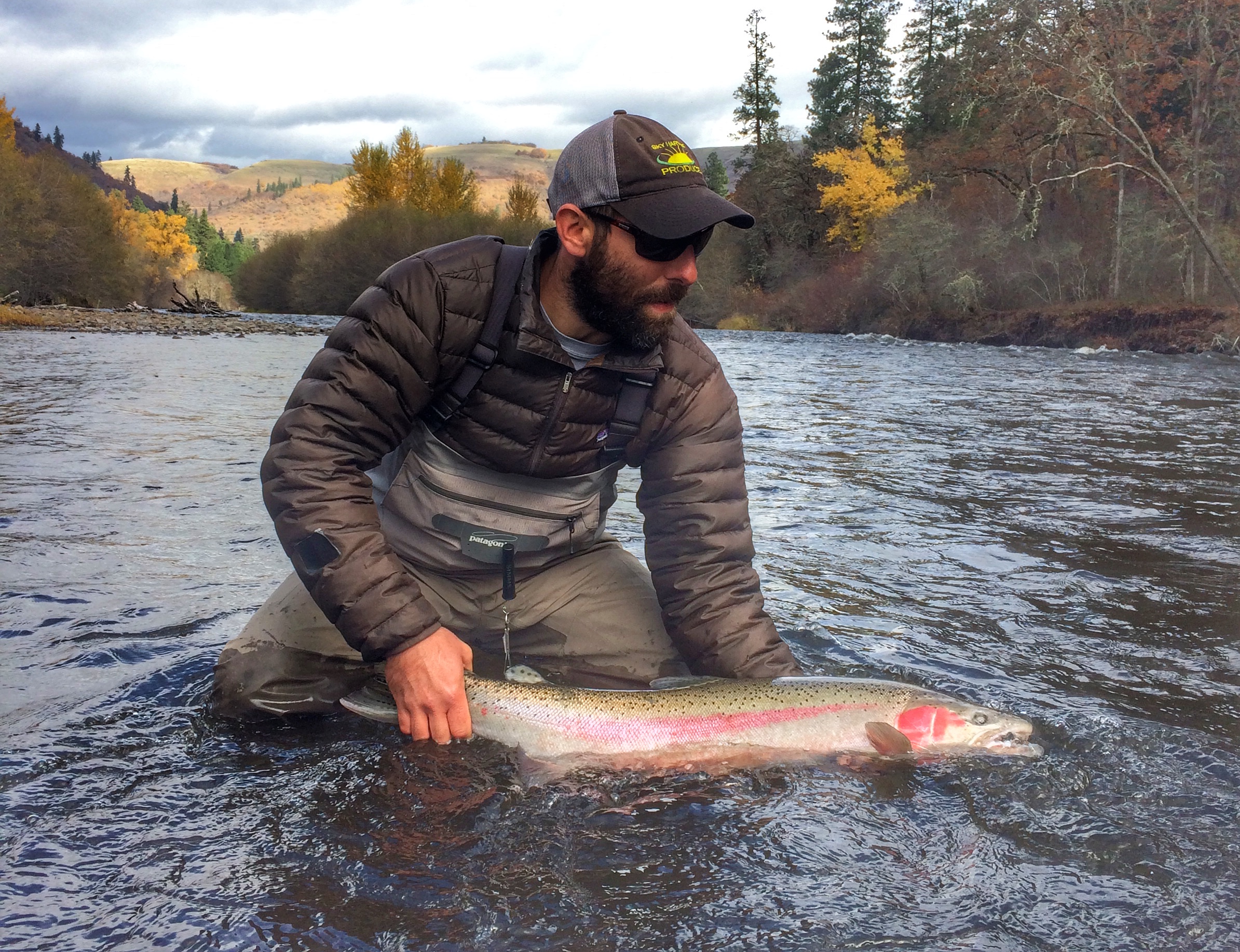